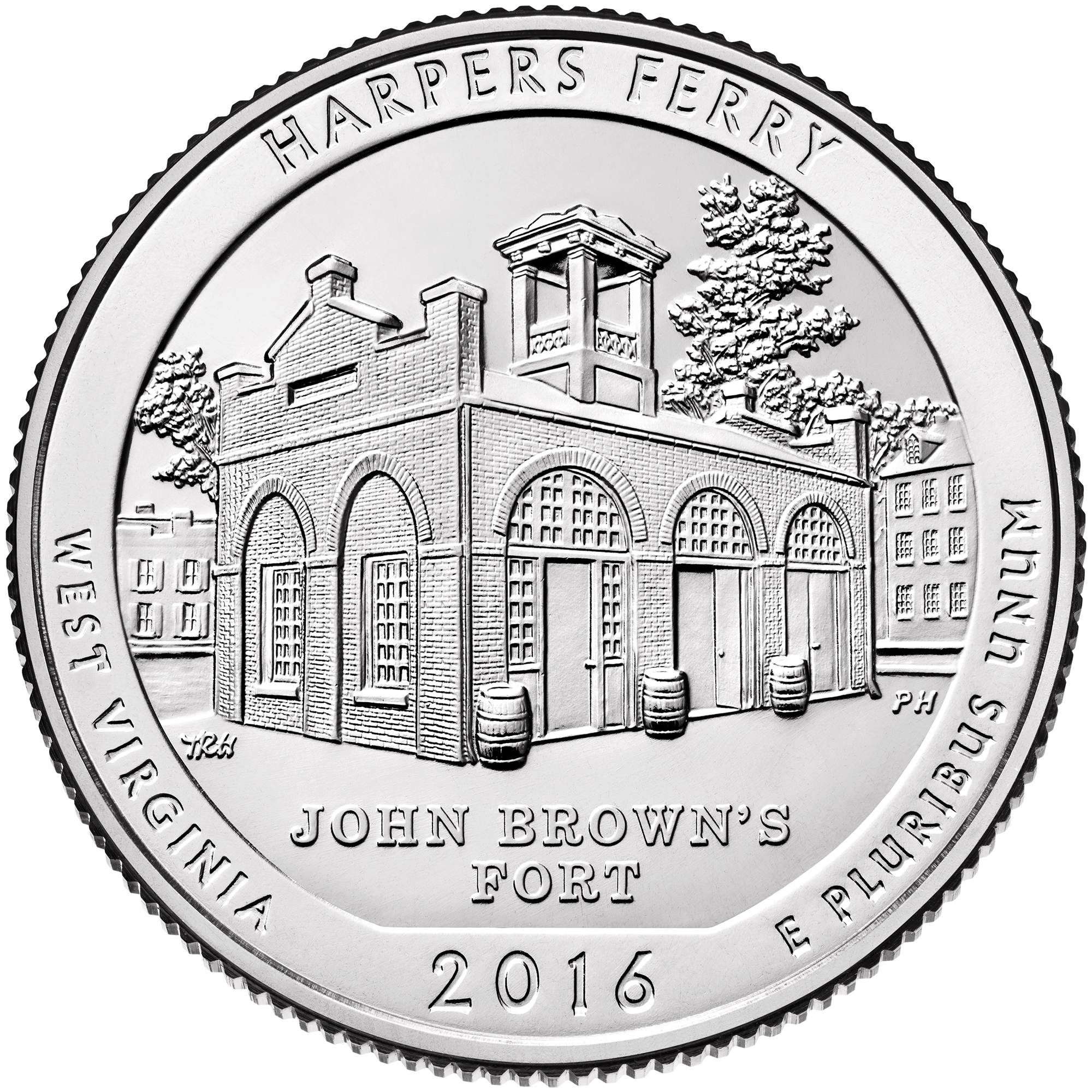 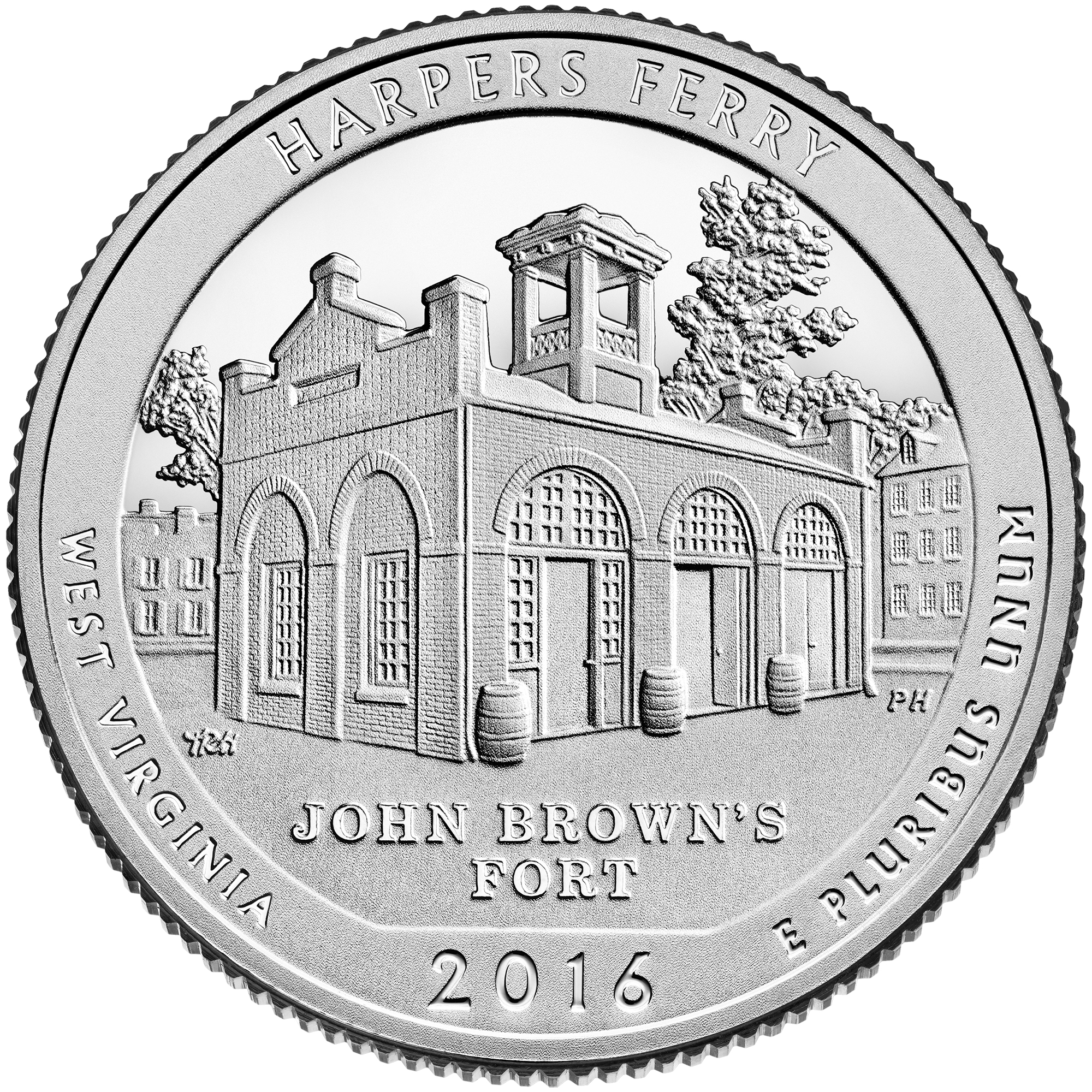 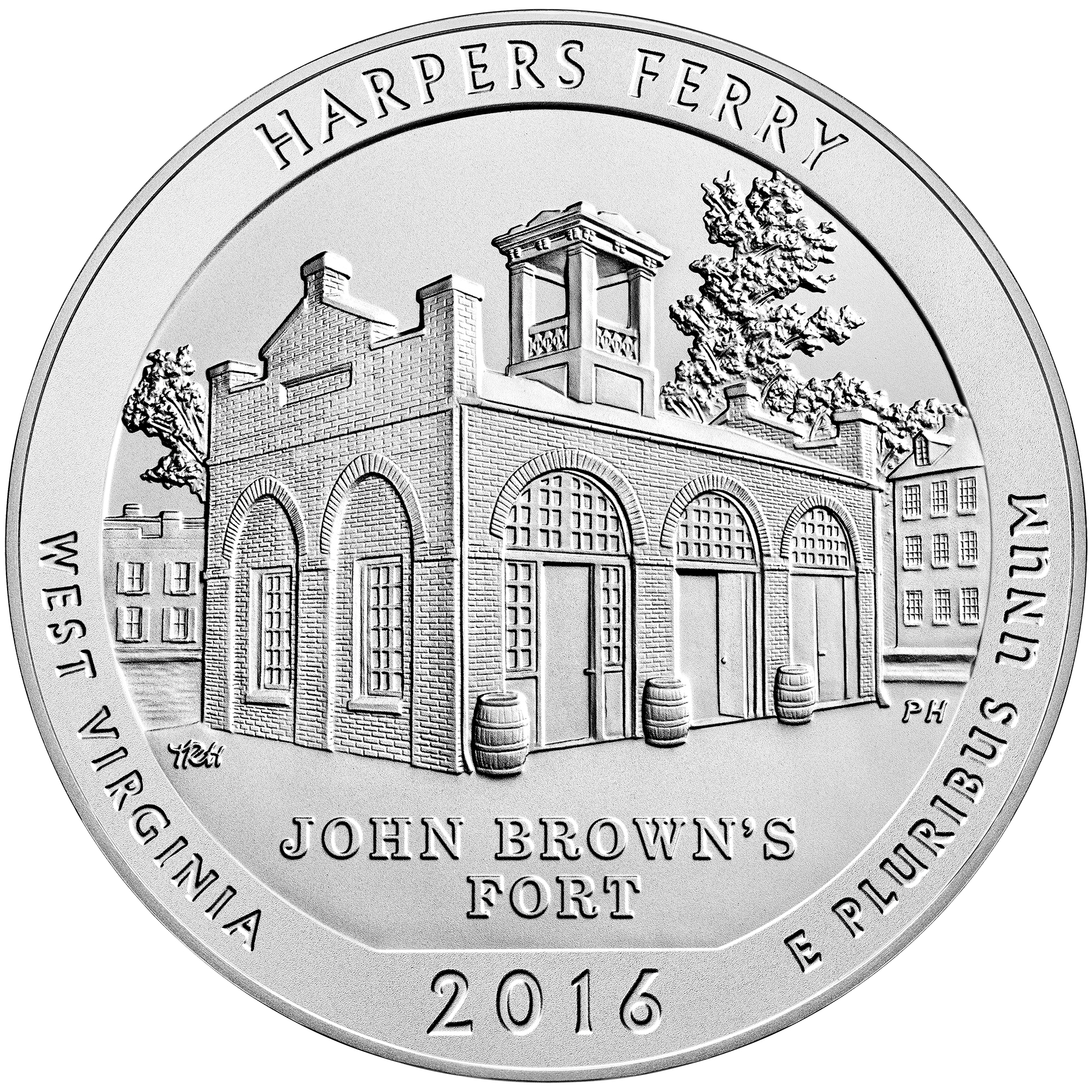 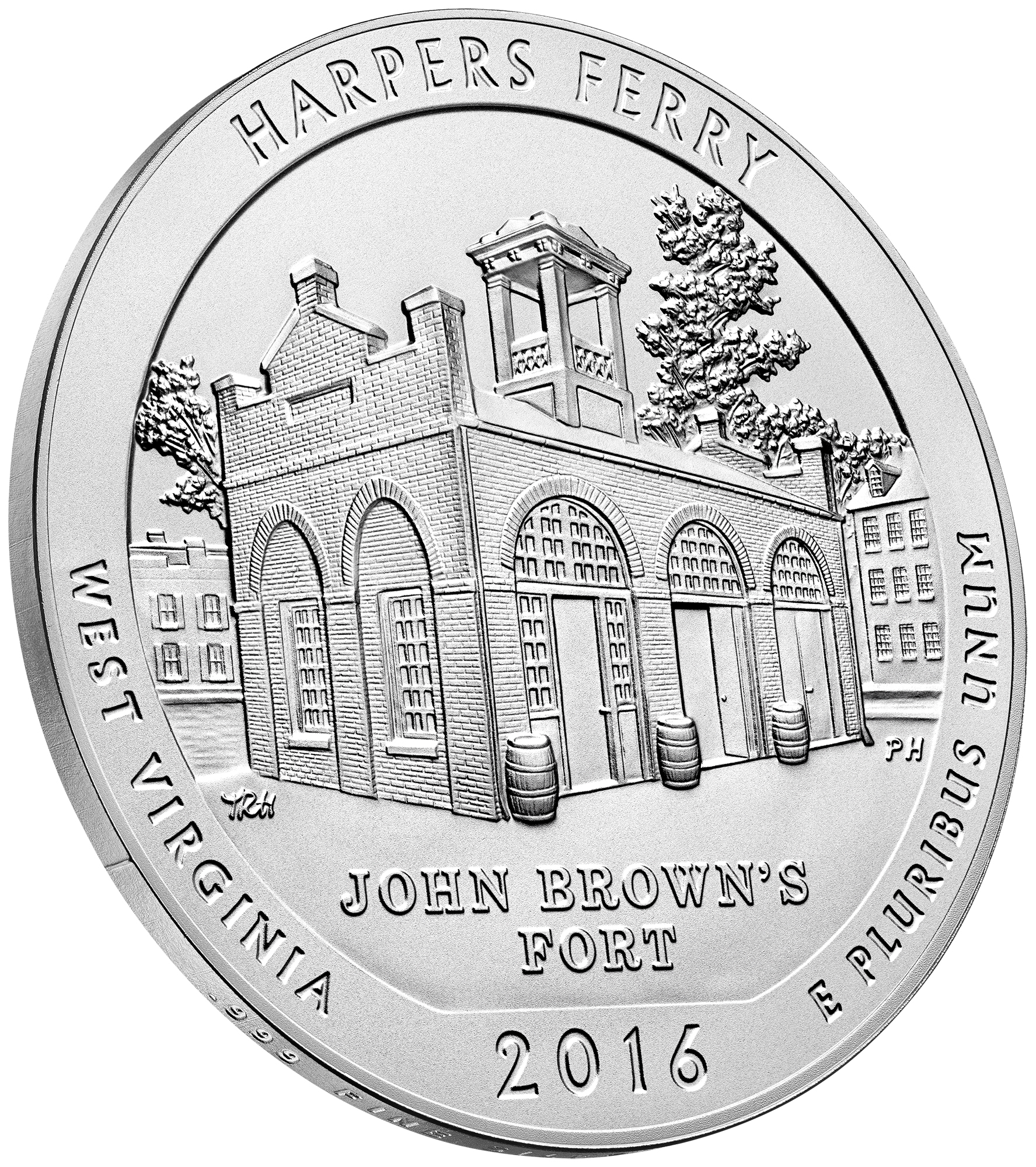 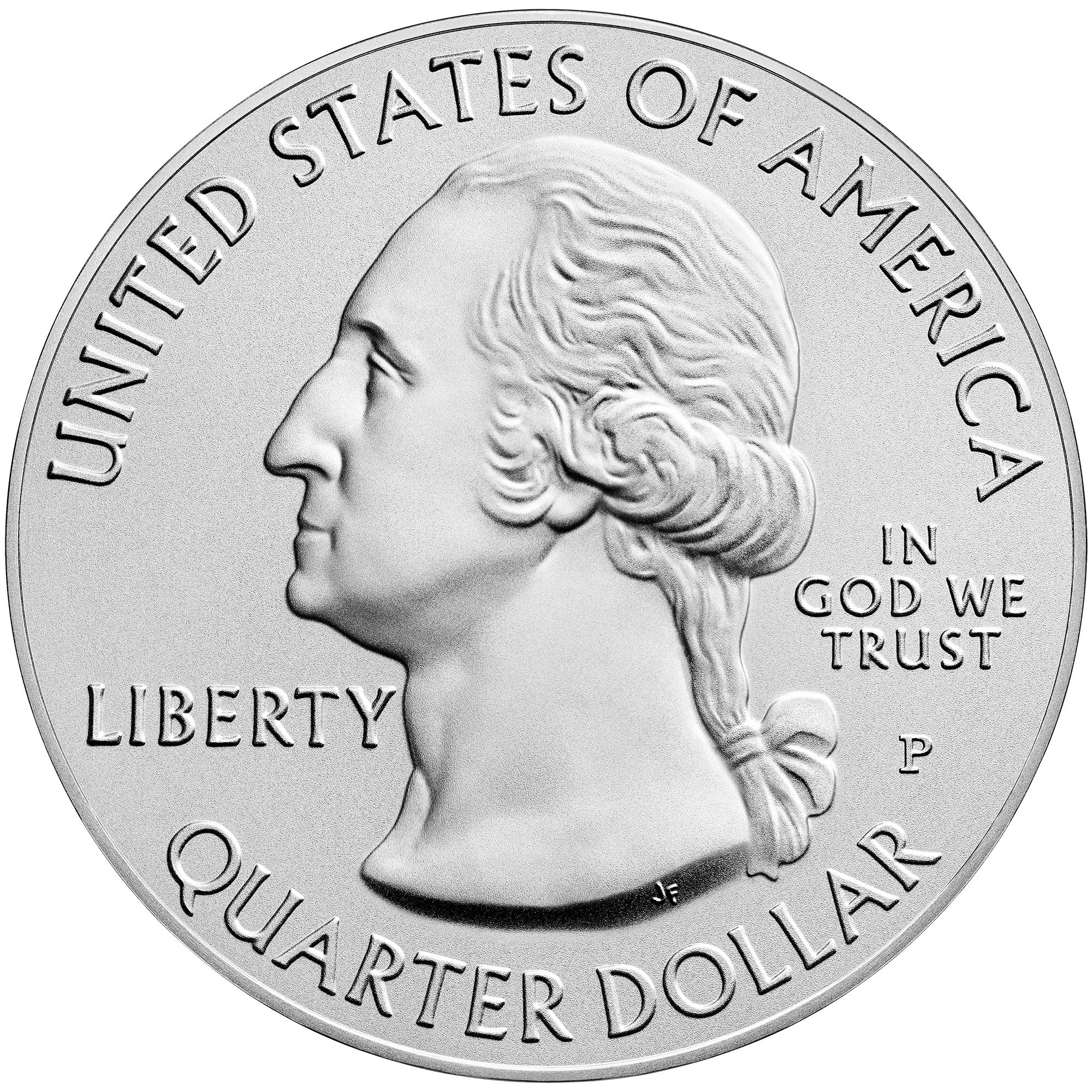 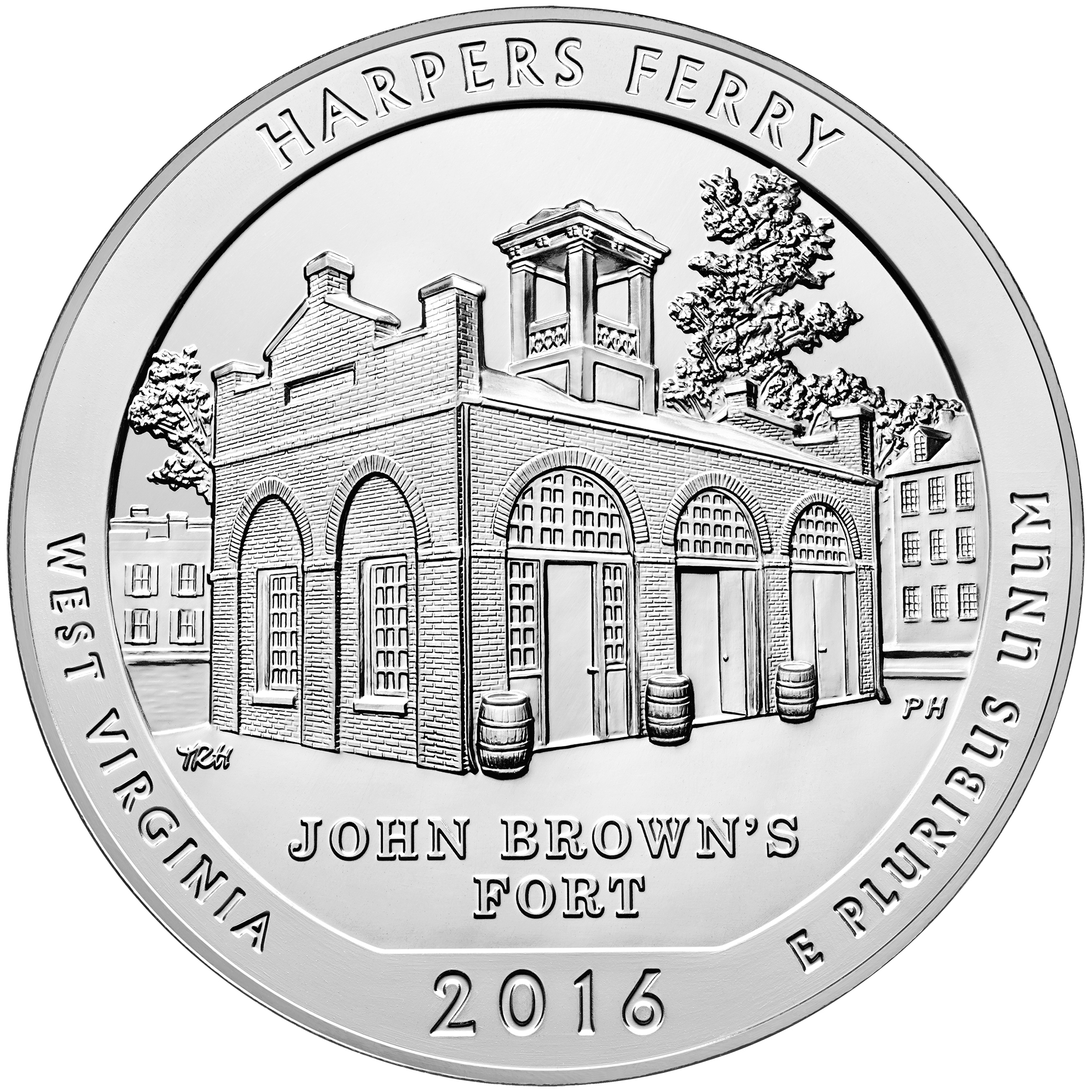 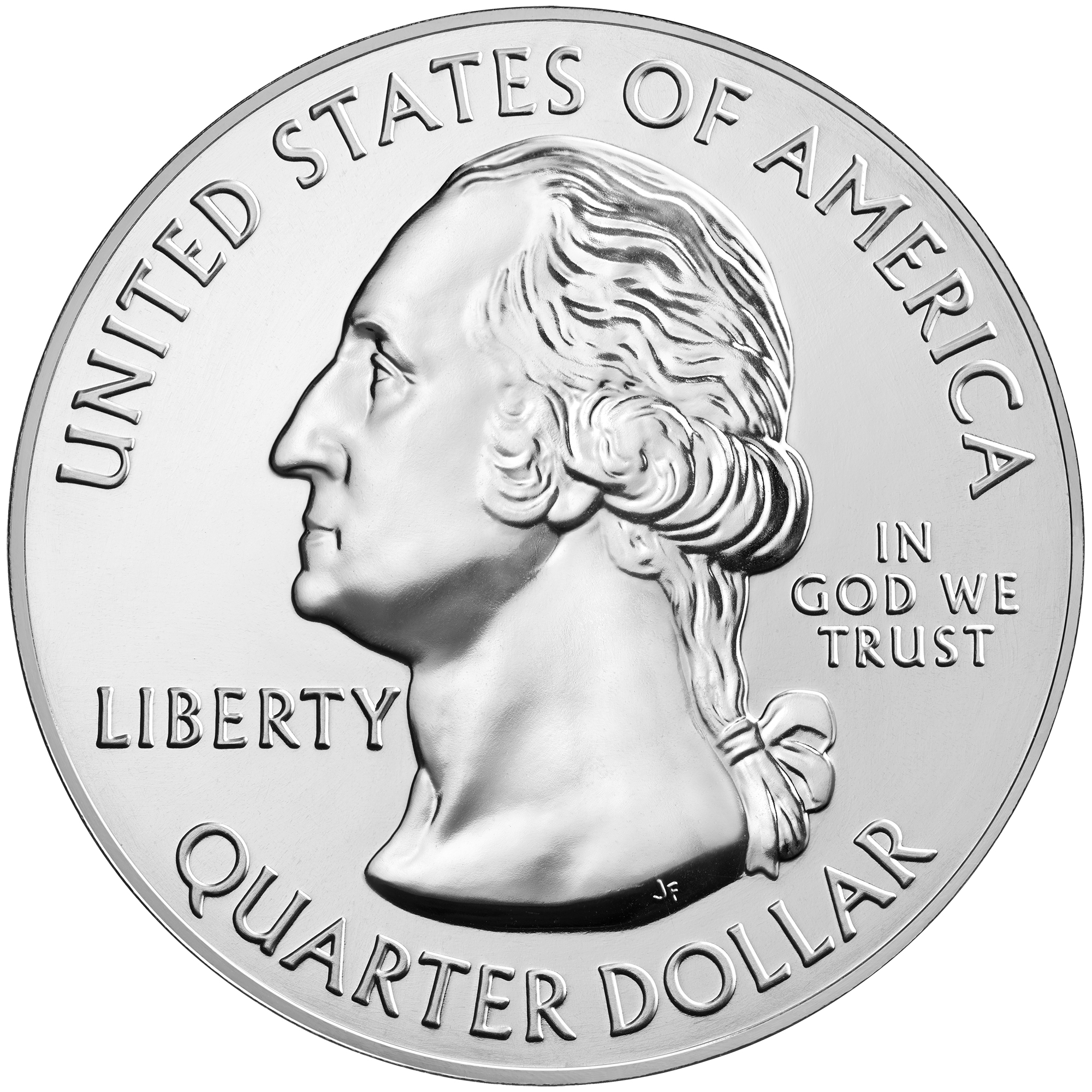 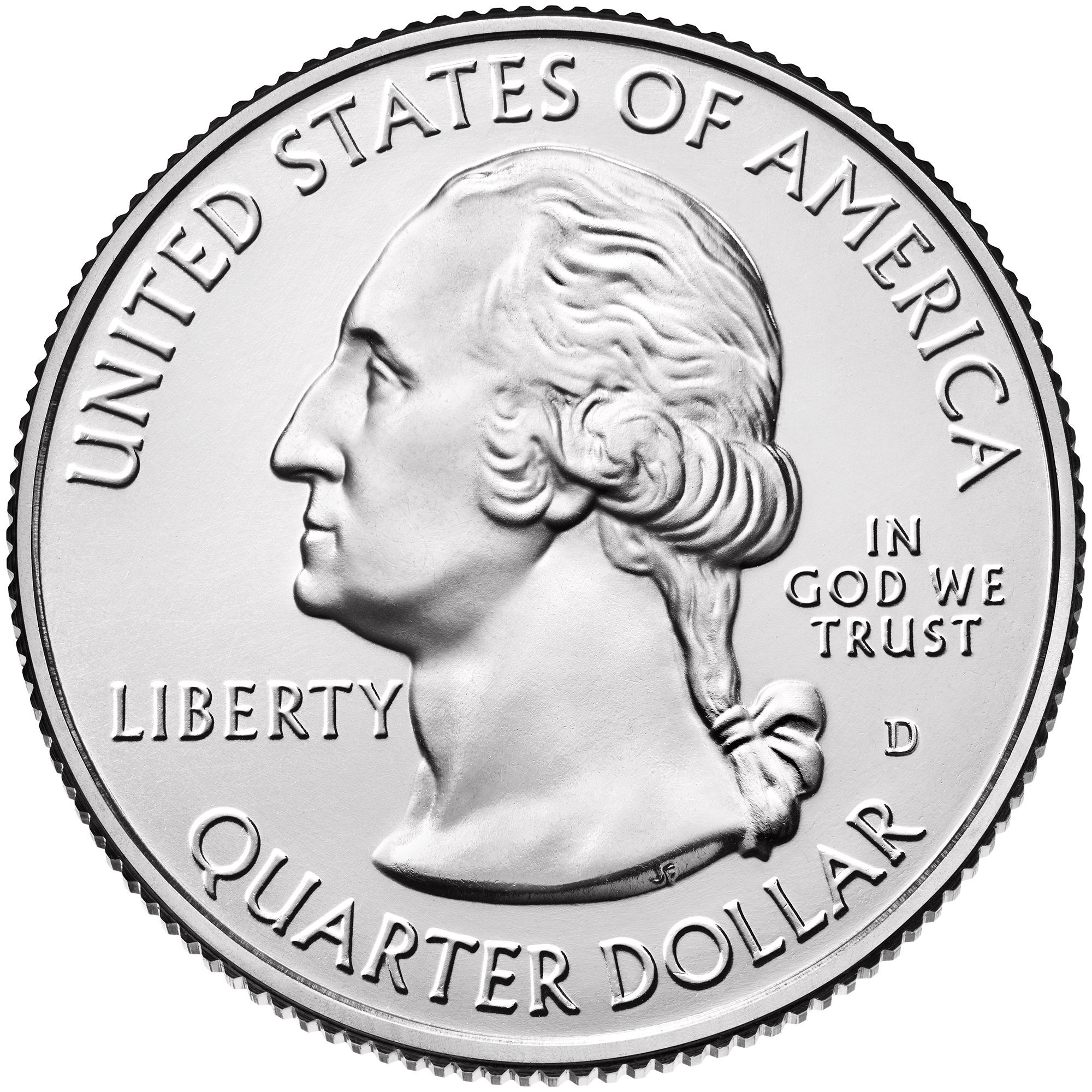 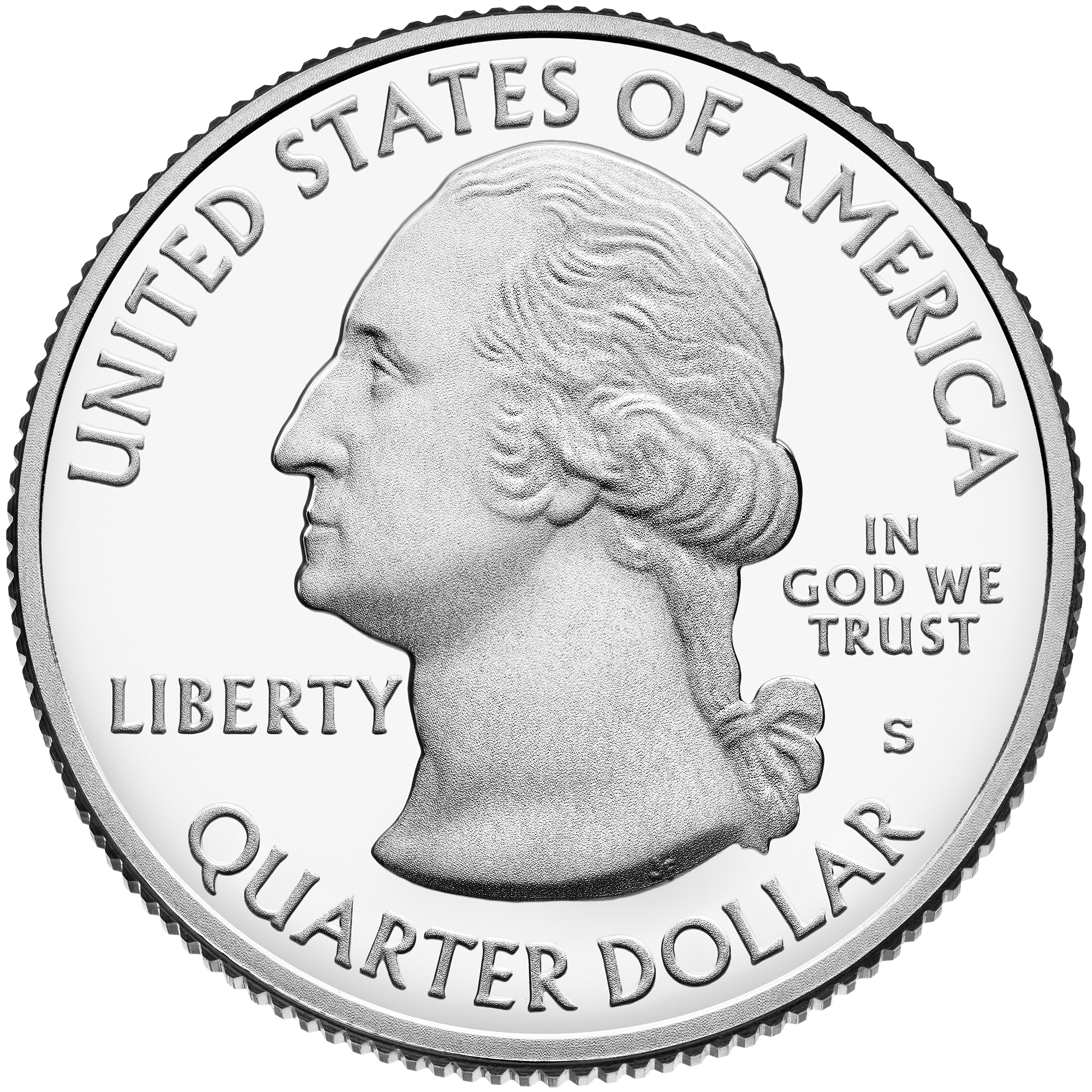 Located at the confluence of the Potomac and Shenandoah Rivers, the history of Harpers Ferry has involved a diverse number of people and events influencing the course of our nation’s history. Harpers Ferry witnessed the first successful application of interchangeable manufacture, the arrival of the first successful American railroad, John Brown’s attack on slavery, the largest surrender of Federal troops during the Civil War and the education of former slaves in one of the earliest integrated schools in the United States. It was established as a national site in 1944.

The design features John Brown Fort, the site of John Brown’s last stand during his raid on the Harpers Ferry Armory. Design candidates were developed in consultation with representatives of Harpers Ferry National Historical Park.