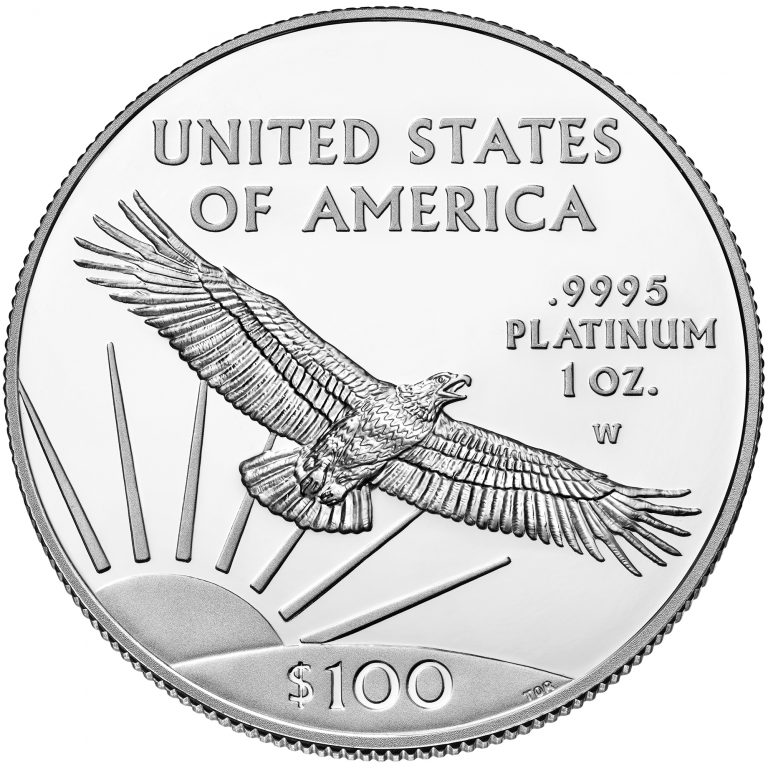 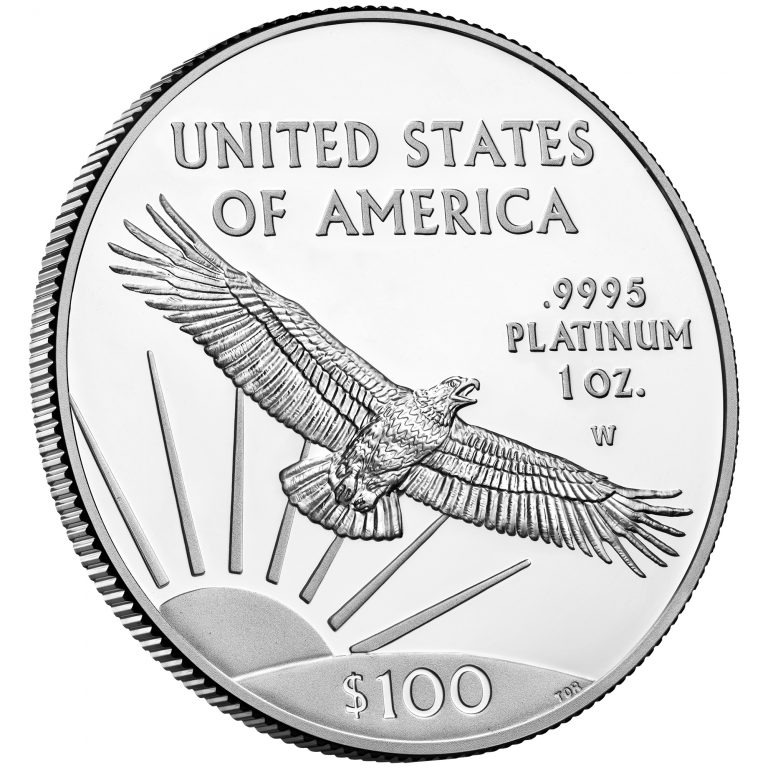 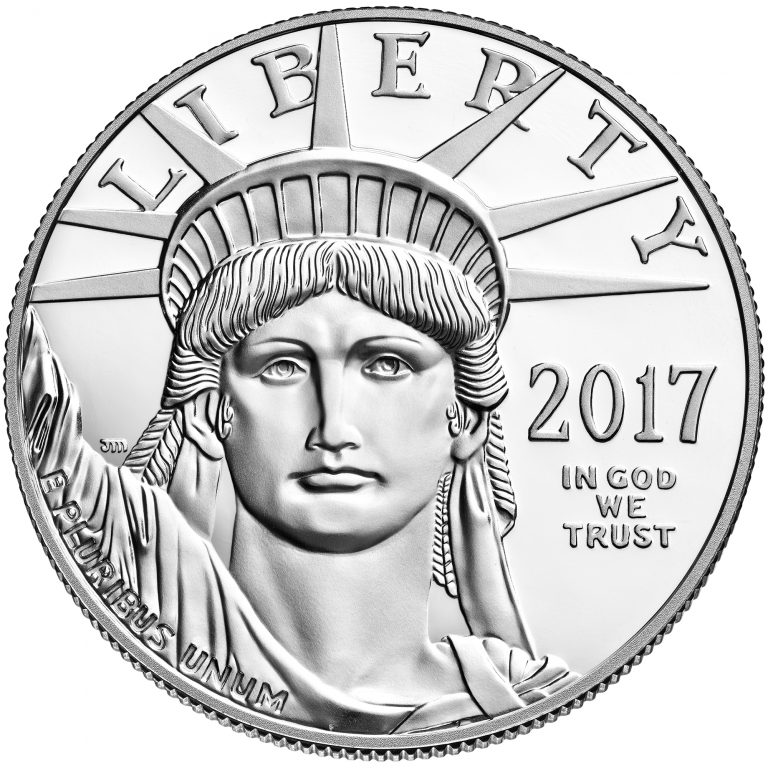 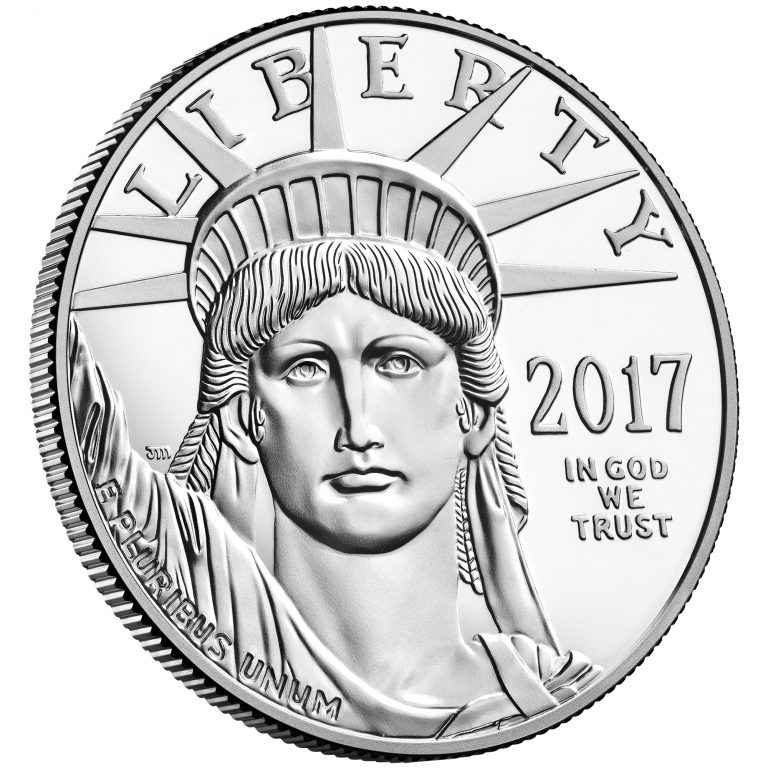 The obverse features the “Portrait of Liberty” design used on the original 1997 coin. It shows Liberty as the Statue of Liberty.

The reverse features a soaring eagle with the sun in the background.