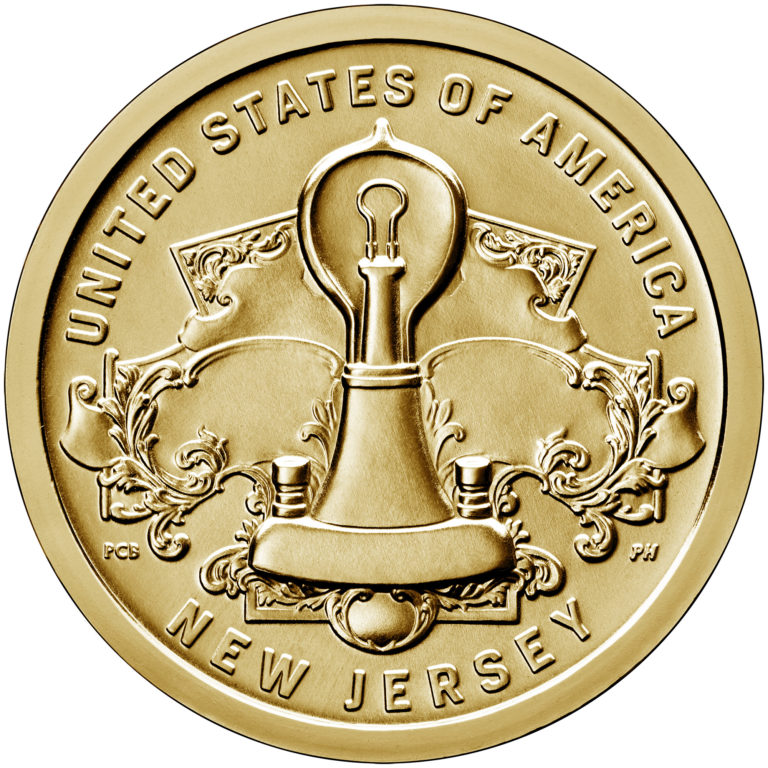 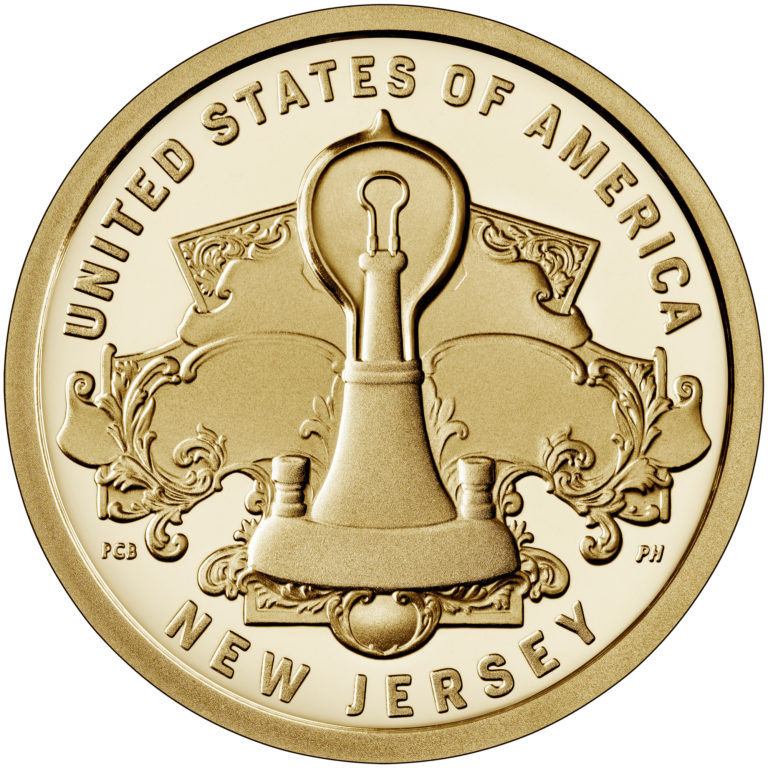 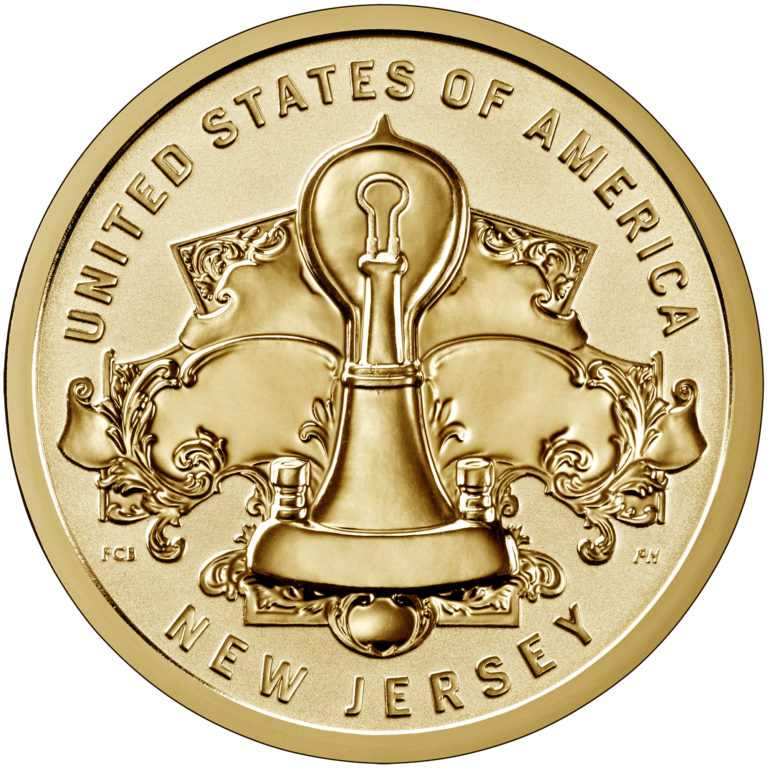 Early work on electric light bulbs began in the 1830s, but these early ones had very short lifespans, used too much energy, or were simply too expensive to produce. It wasn’t until the innovations of Thomas Edison and his researchers that light bulbs were made available to the public. By 1879, the team had managed to produce a bulb with a filament that could last 14.5 hours. With continued work, they managed to improve to a filament with a lifetime of 1,200 hours.

They also developed a better vacuum pump to remove air from the bulb and developed the Edison screw, which remains the standard socket fitting for light bulbs. This marked the beginning of commercially manufactured light bulbs, giving people easy control over light in homes and businesses.

This form of light was a distinct improvement over candles and oil lamps. Work could now occur regardless of the time of day, and businesses could employ shift workers as many industries became more efficient and profitable. Social activities could also extend well into the night. The electric light changed and improved the rhythm of society.

The desire for electric light also had a great impact on infrastructure. Large, interconnected power stations were built as the need for power poles and wiring became a huge industry, creating jobs across the country. Electric lighting brought with it networks of wires, making it relatively easy to add appliances and other machines. In many ways, the light bulb is the predecessor to most of the electric appliances used in our homes today.

The reverse (tails) design features an Edison bulb against an ornate background.