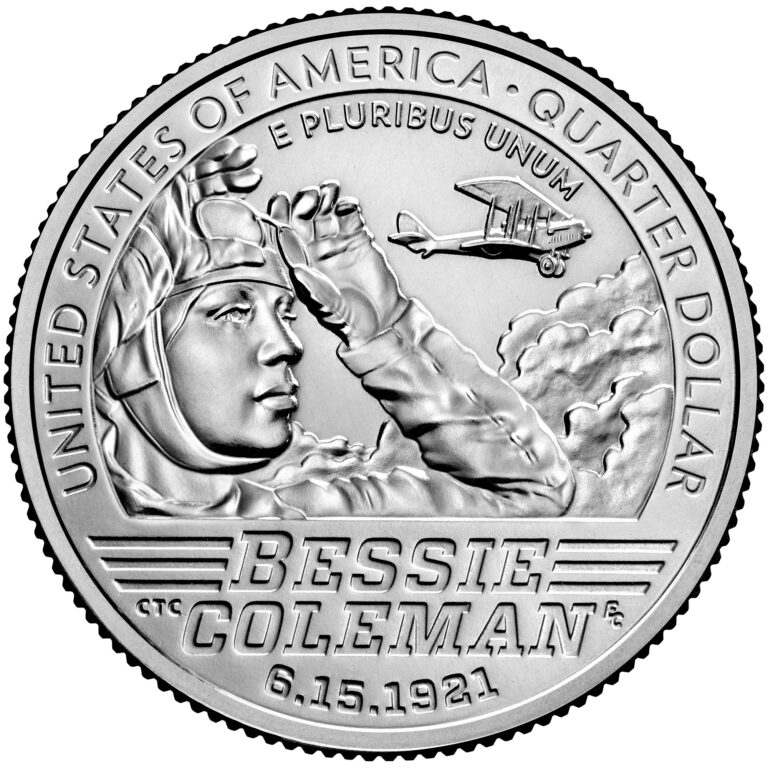 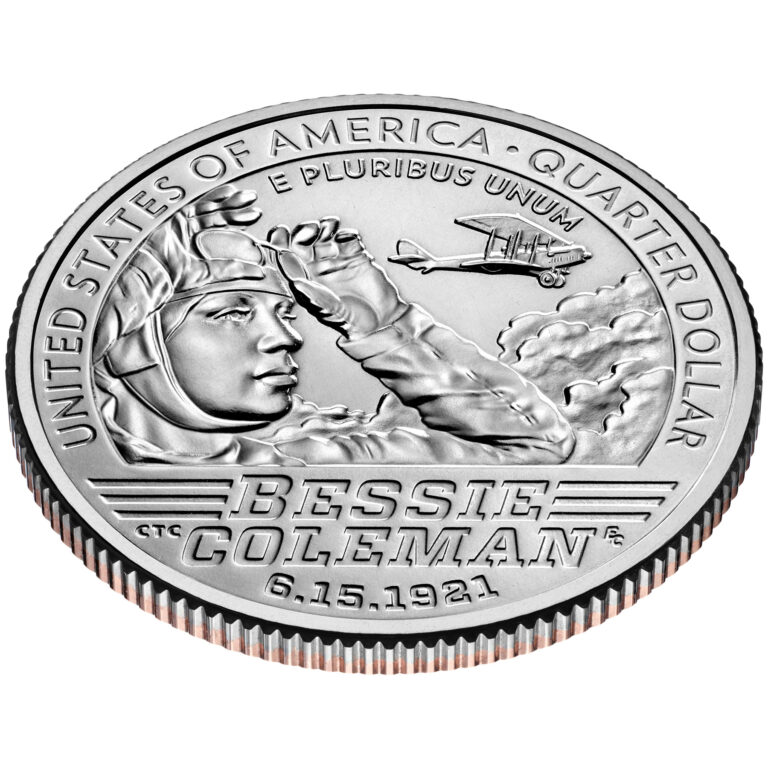 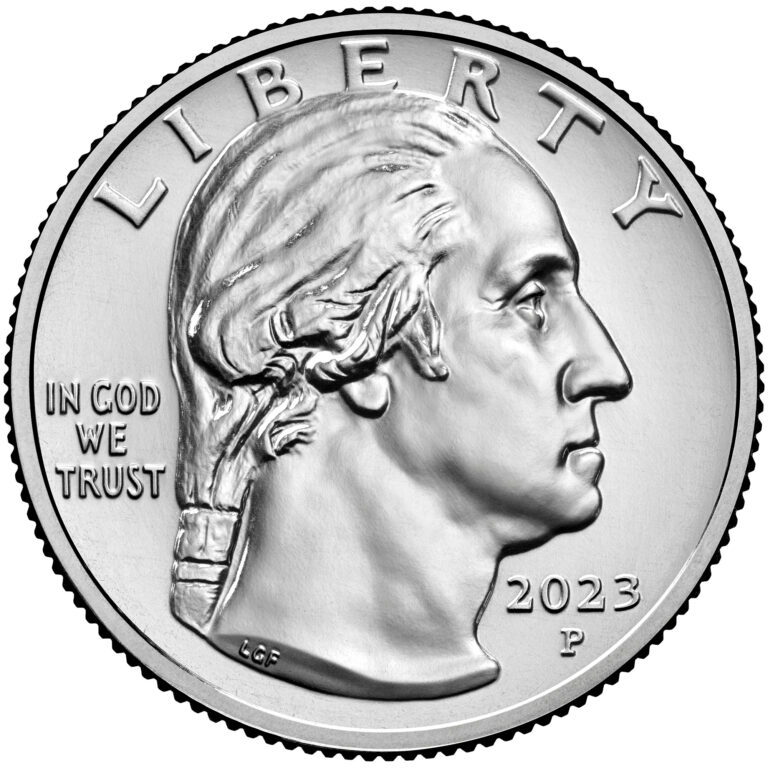 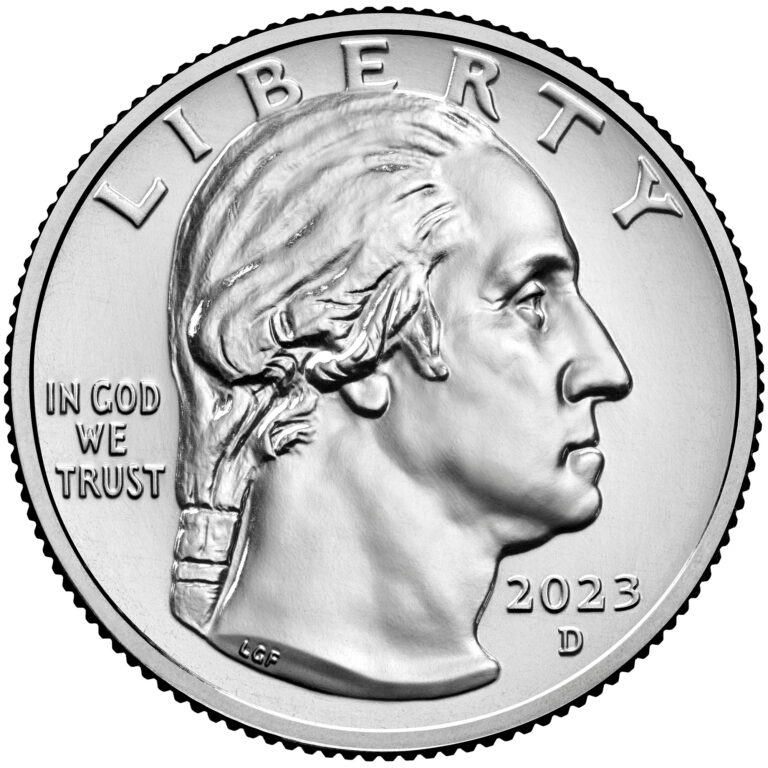 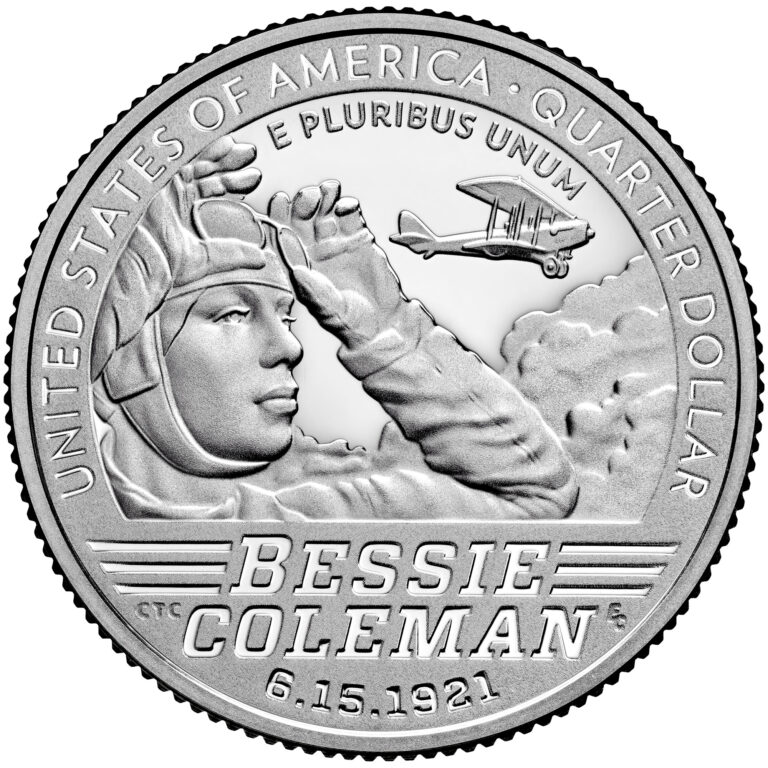 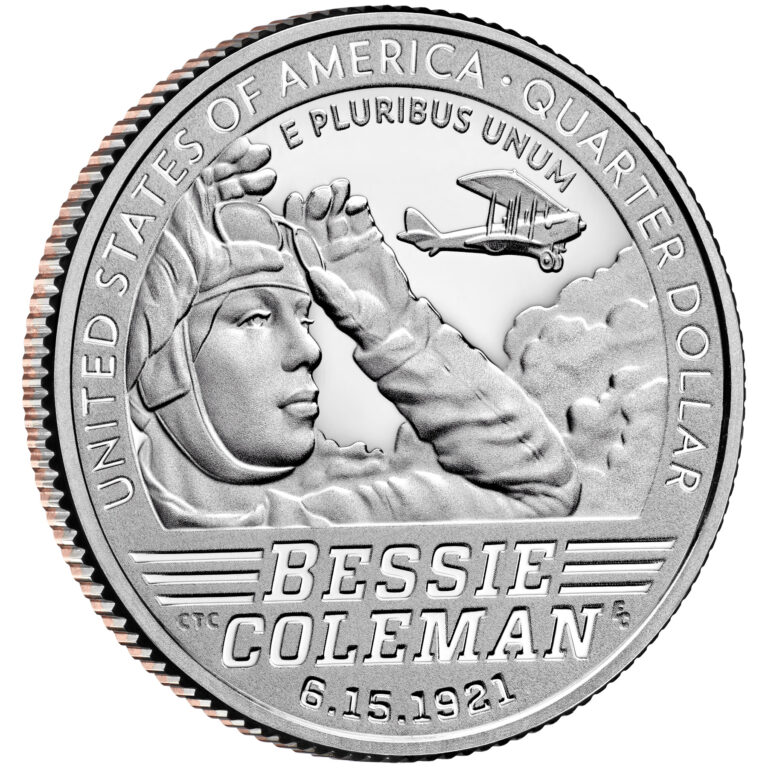 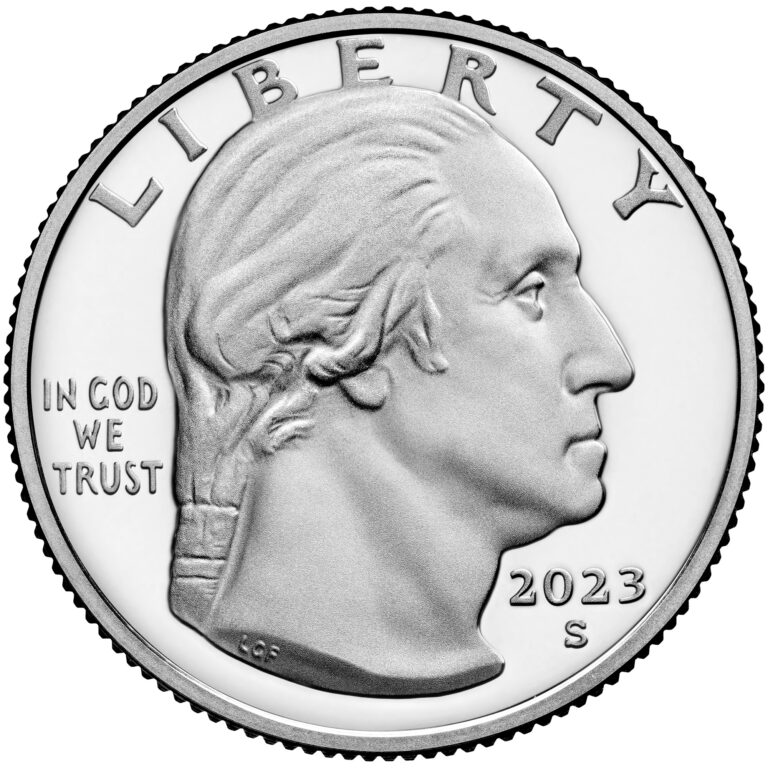 Coleman was born on January 26, 1892 in Atlanta, Texas during a time of overt racism and segregation laws. After being refused admission into every U.S. flying school she approached, Coleman learned French. She traveled to Paris in 1920 to attend the well-known Caudron Brothers’ School of Aviation in Le Crotoy, France. She was the only student of color in her class.

On June 15, 1921, Coleman received her international pilot’s license from the Fédération Aéronautique Internationale. She returned to the U.S. and performed in her first airshow in September 1922. She became known for “loop-the-loops” and making a figure 8.

Coleman used her growing fame to tour the country, giving flight lessons, performing in shows, and encouraging African Americans and women to learn how to fly. She also made a point of refusing to speak or perform anywhere that segregated or discriminated against African Americans.

Bessie Coleman died on April 30, 1926 as a passenger in a practice flight for a celebration in Jacksonville, Florida. Her flying career, although brief, inspires many young African Americans to pursue the field of aviation. Her legacy continues through the establishment of aviation clubs and tributes, including the 1995 U.S. postal stamp issued in her honor.

The reverse (tails) depicts Bessie Coleman as she suits up in preparation for flight. Her expression is reflective of her determination to take to the skies, the only place she experienced a freedom she did not have on the ground.