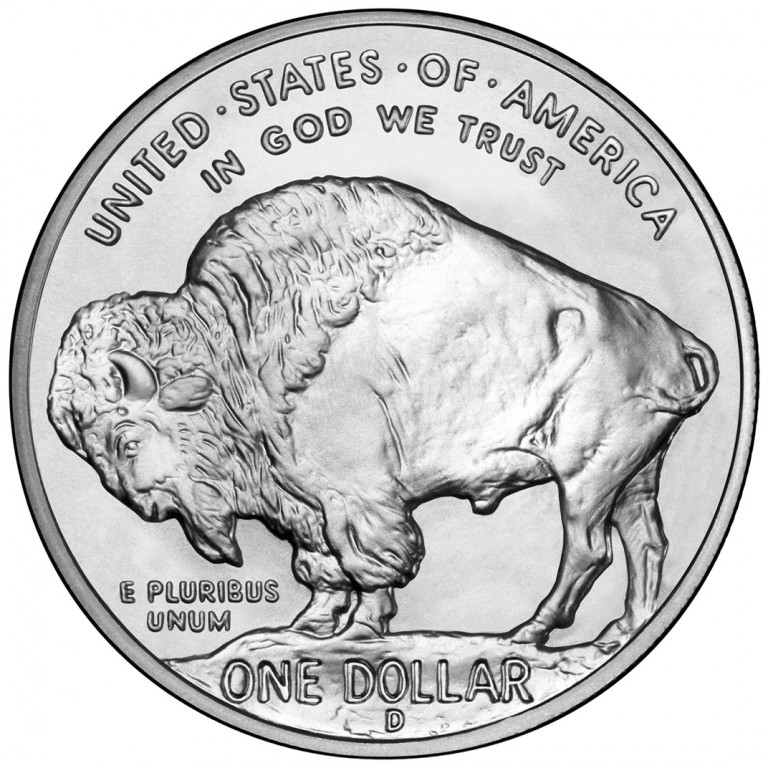 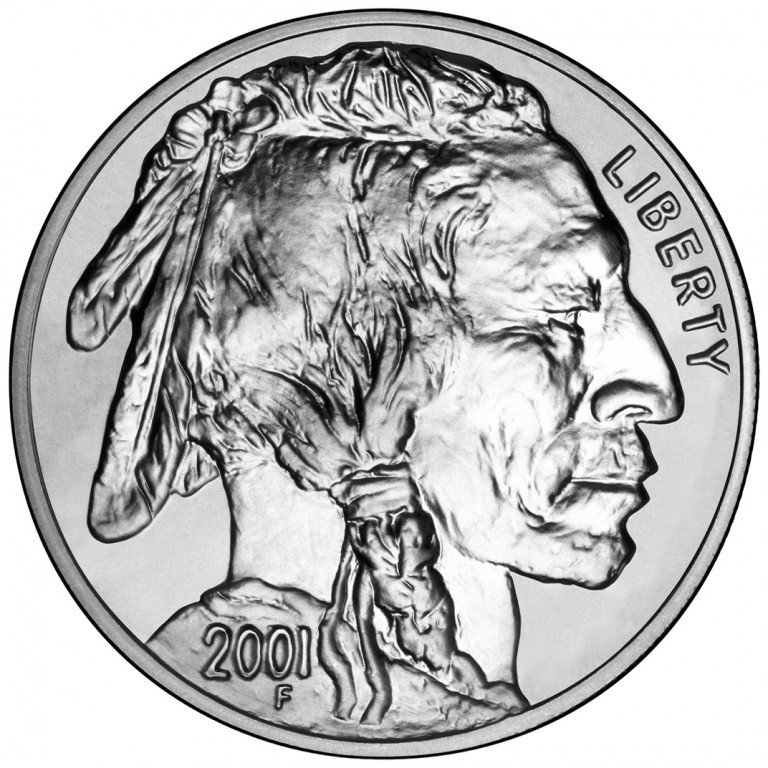 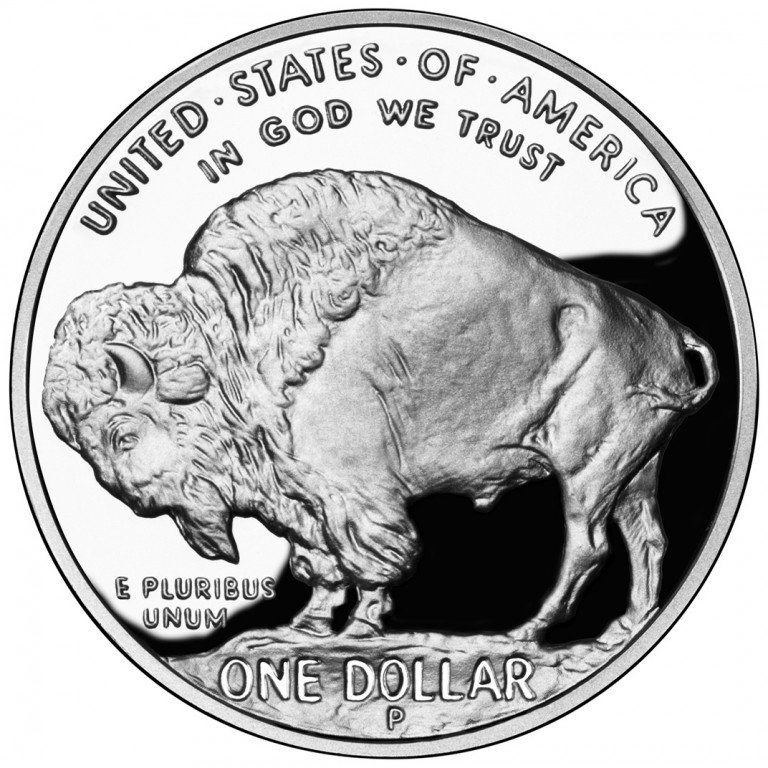 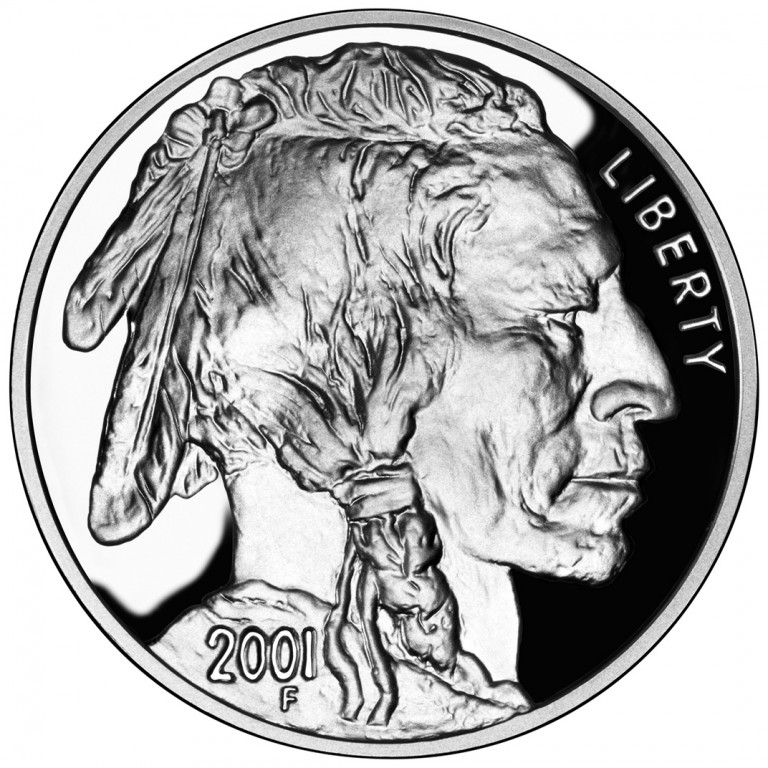 The American Buffalo Commemorative Coin was available from the U.S. Mint from June 7, 2001, until it sold out on June 21, 2001. The authorized mintage limit was 500,000 coins. The coin commemorates the opening of the National Museum of the American Indian. The design recreates the famous Buffalo Nickel minted from 1913 to 1938. That design features two American icons: a Native American profile and an American buffalo.

Fraser (1876-1953) was known for his famous western sculpture, “The End of the Trail.” He also designed the Buffalo Pan-American Exposition Medal; the Victory Army and Navy medal; the Navy Cross Medal; and the Norse-American Centennial medal.

The National Museum of the American Indian

The study of Native Americans, including their language, literature, history, art and anthropology, is the purpose of the proposed National Museum of the American Indian. The museum will feature more than 10,000 years of American history. The 260,000 square foot museum is scheduled to open on the National Mall near the U.S. Capitol in 2004 and is expected to attract about 6 million visitors a year.

The obverse (heads) design shows the profile of a Native American.

The reverse (tails) design bears the image of an American buffalo (also known as a bison).