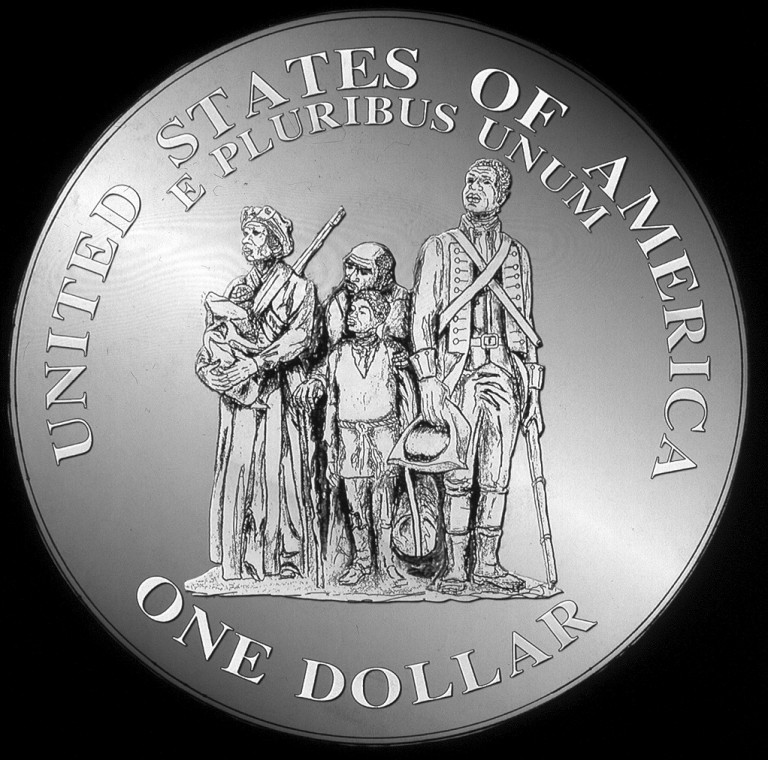 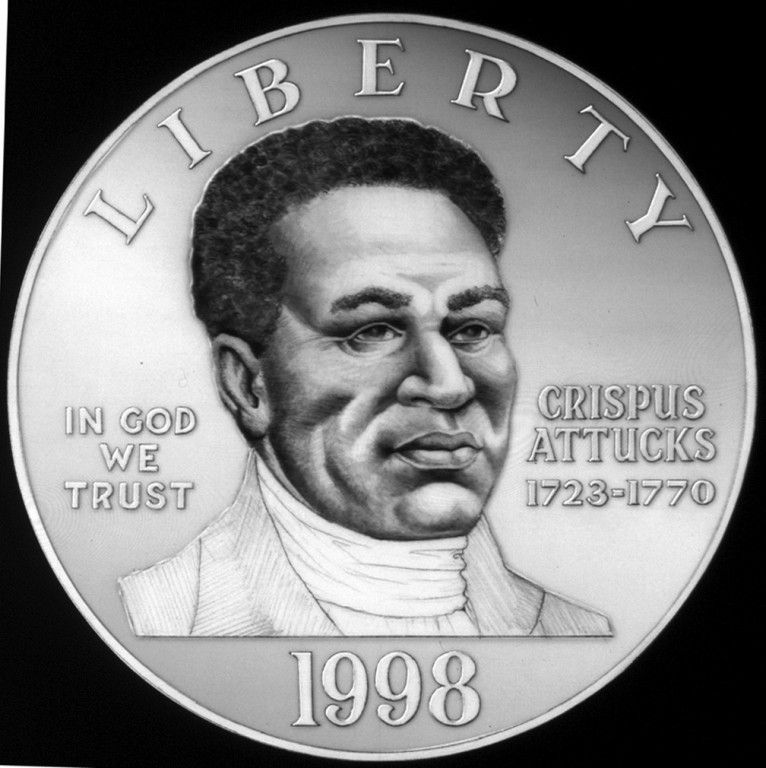 When people think of the patriots who fought for the United States’ freedom, most are unaware that the first patriot to die was an African American man. Crispus Attucks was killed by the British in the Boston Massacre of 1770.

Attucks was the first but not the only African American patriot. More than 5,000 fought in the Revolutionary War–although the liberty they fought for would be something only their descendents would enjoy. In Virginia, dozens froze, starved and died; the 1st Rhode Island Regiment was made up entirely of 250 African Americans. British General Cornwallis was completely fooled by double agent James Armistead, the African American man who stood by General Lafayette’s side when Cornwallis surrendered at Yorktown.

These patriots are to be honored in a memorial approved by Congress. The Black Patriots Memorial will be on the National Mall just north of the reflecting pool, between the Washington Monument and the Lincoln Memorial. This is the historic site of Martin Luther King’s “I Have A Dream” speech, an inspiration to generations, both black and white.

A surcharge of $10 benefited the establishment of an endowment to support the construction of a Black Revolutionary War Patriots Memorial.

The obverse of the coin shows Crispus Attucks, and the reverse shows a detail from the new Black Patriots Memorial, to be built on the National Mall. The memorial will honor not only the patriots, but their families as well.

Ed Dwight designed the reverse. He is a former Air Force test pilot, an engineer and the first African American to be trained as an astronaut. He holds an MFA in sculpture. He has created a wide range of gallery art, but he has focused on large-scale installations honoring African Americans, including his commission to create the Black Patriots Memorial featured on this coin.

The obverse features a portrait of Crispus Attucks, the first patriot to be killed in the Revolutionary War.