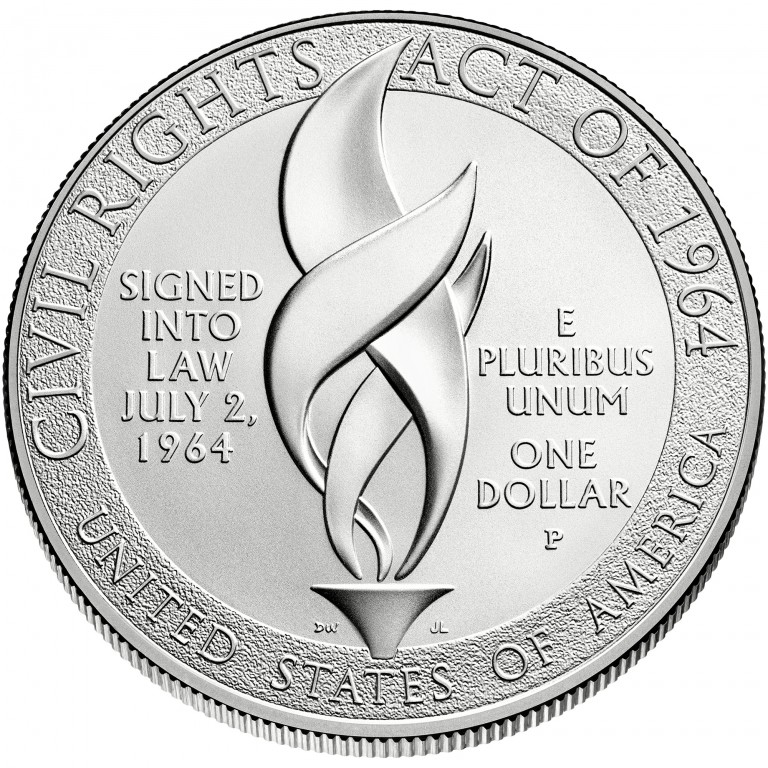 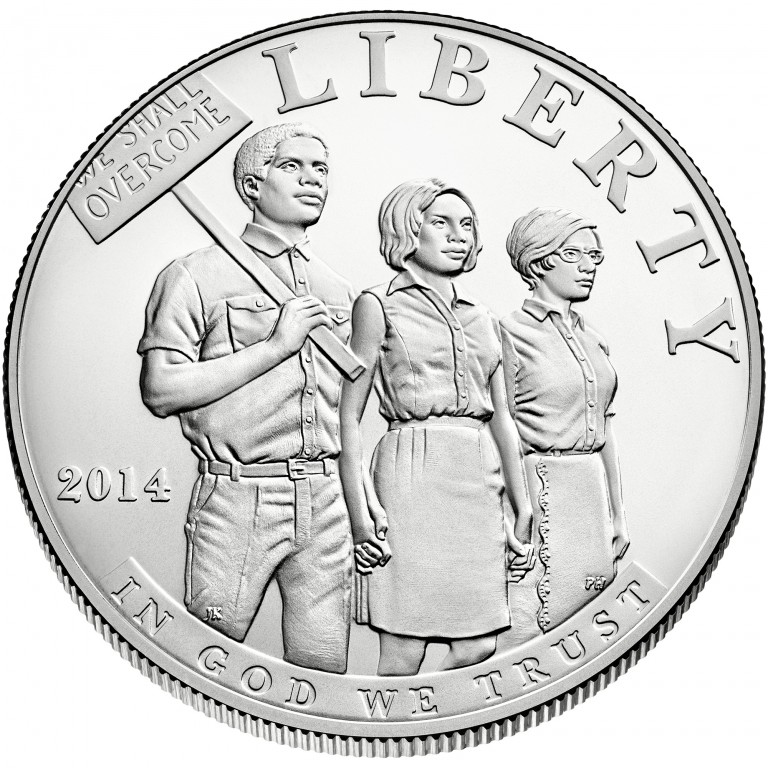 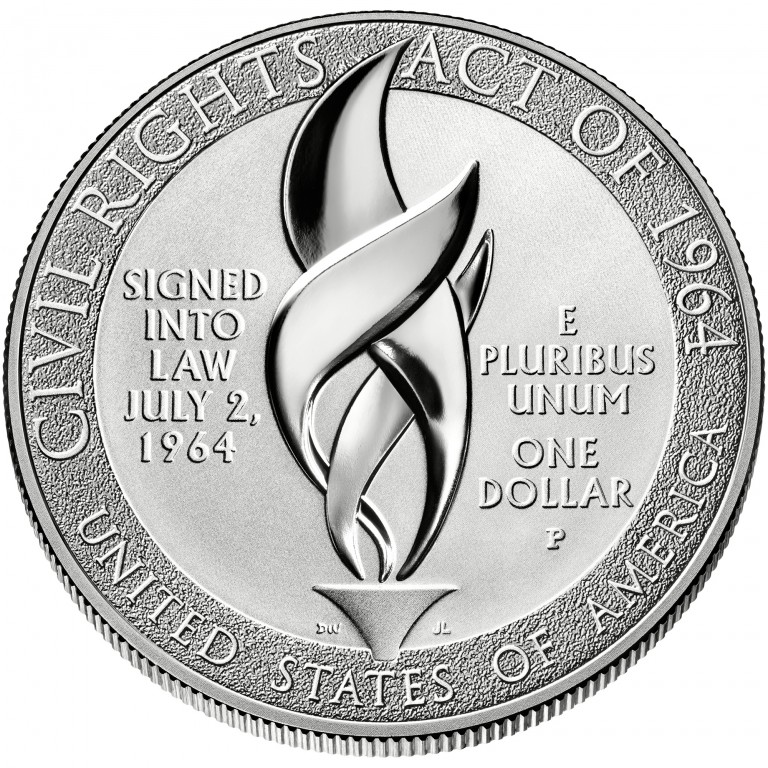 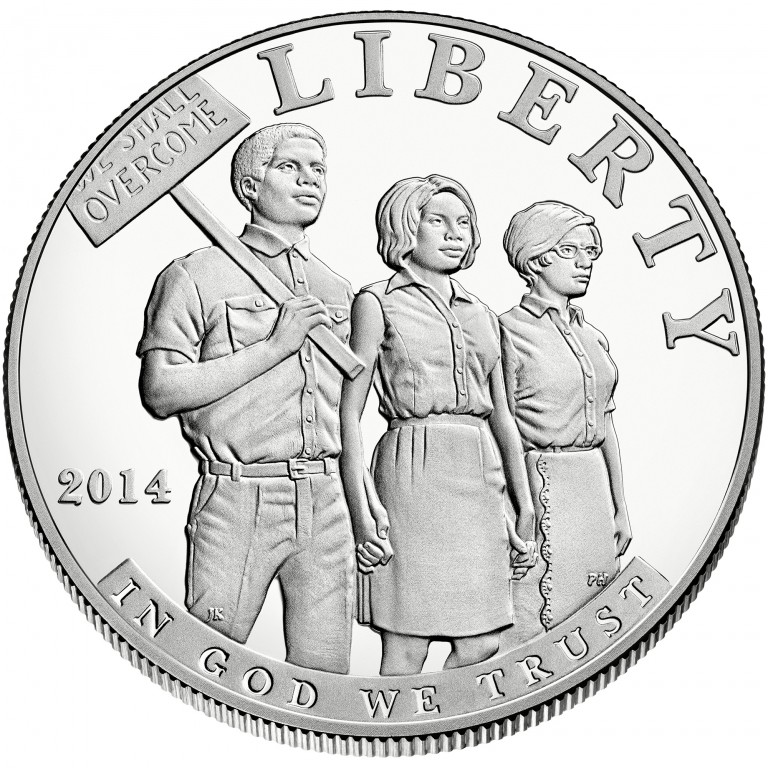 Over its long and distinguished history, the United Negro College Fund has provided scholarships and operating funds to its member colleges that have enabled more than 400,000 young African-Americans to earn college degrees and become successful members of society. Those graduates include Dr. Martin Luther King, Jr. as well as many other leaders in the fields of education, science, medicine, law, entertainment, literature, the military and politics who have made major contributions to the civil rights movement and the creation of a more equitable society.

Surcharges in the amount of $10 for each coin sold are authorized to be paid to the United Negro College Fund to carry out its purposes, including providing scholarships and internships for minority students and operating funds and technology enhancement services for 37 member historically black colleges and universities.

The obverse (heads) design features three people holding hands at a civil rights march. The man holds a sign that reads “We Shall Overcome.” The design is symbolic of all marches that helped galvanize the civil rights movement.

The reverse (tails) design features three flames intertwined to symbolize the freedom of education, freedom to vote and freedom to control one’s own destiny. The design was inspired by the following quote by Martin Luther King, Jr.: “They get the fire hose. They fail to realize that water can only put out physical fire. But water can never drown the fire of freedom.”