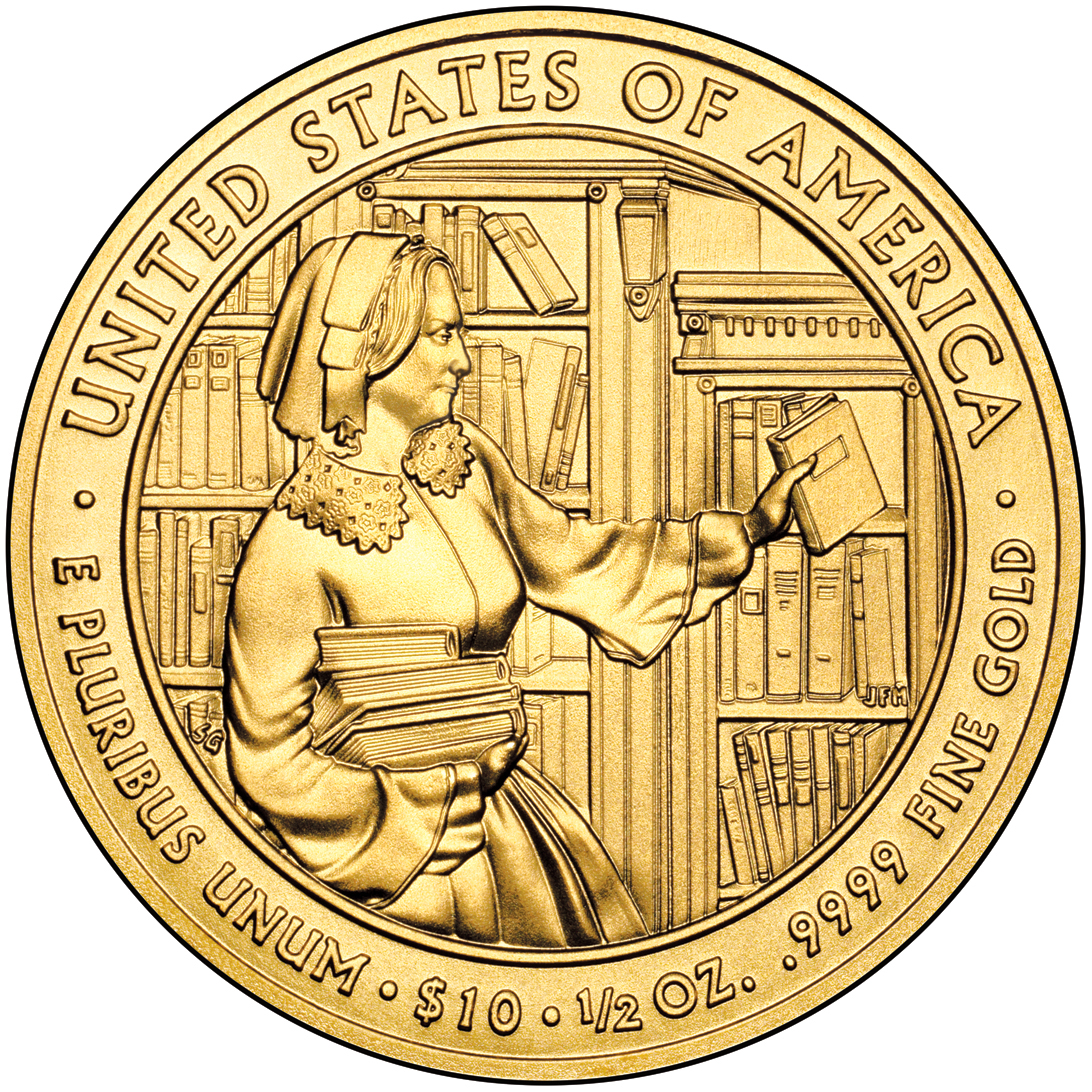 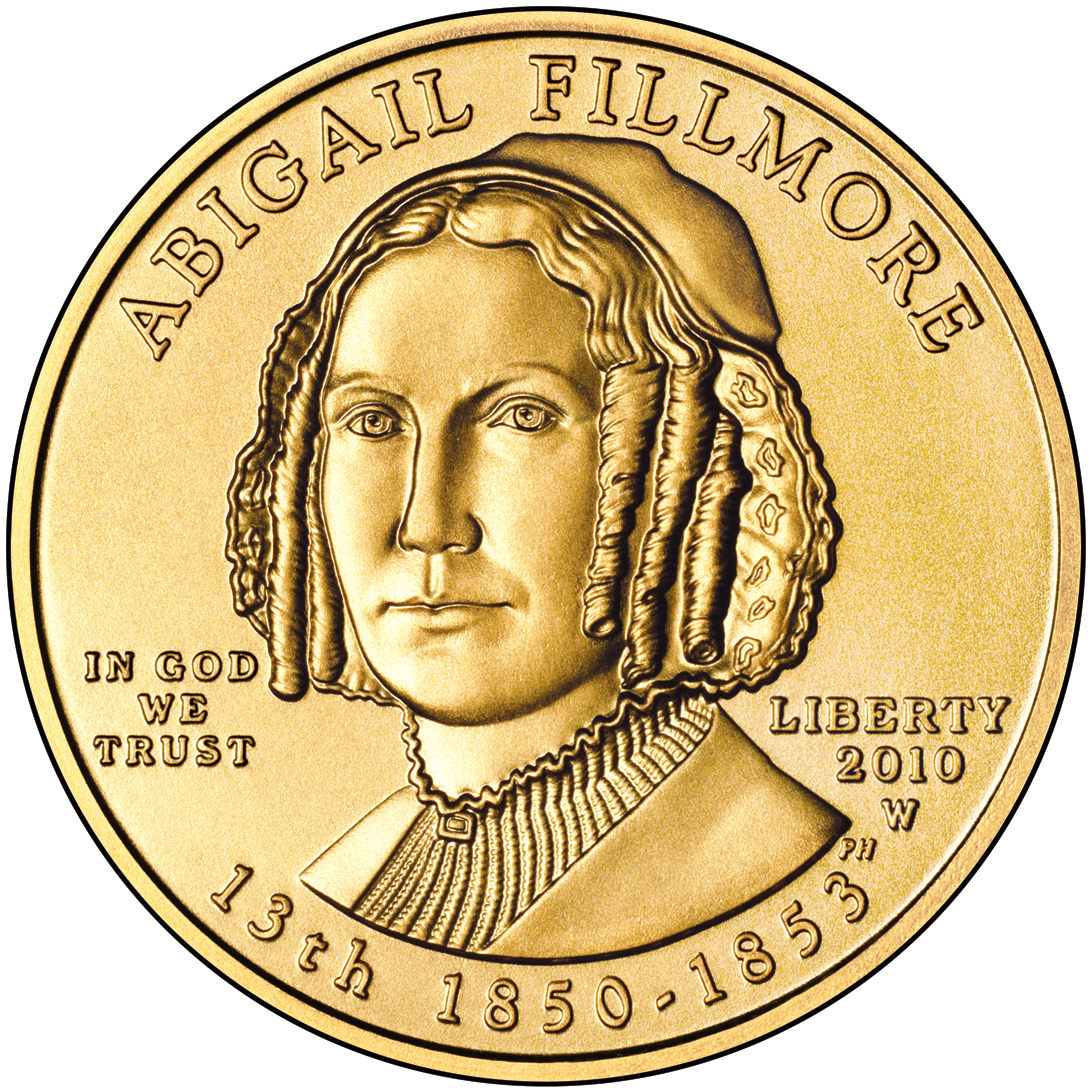 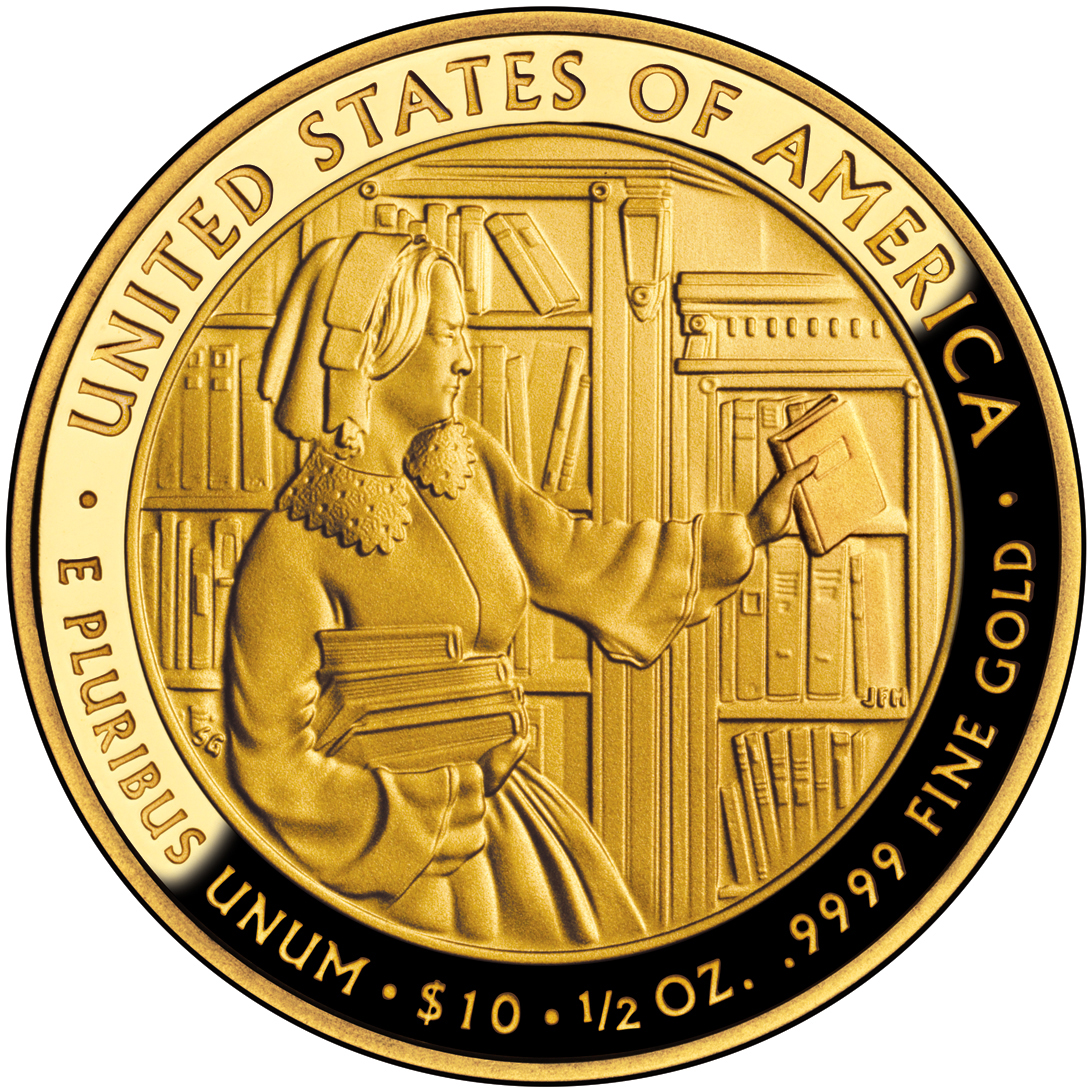 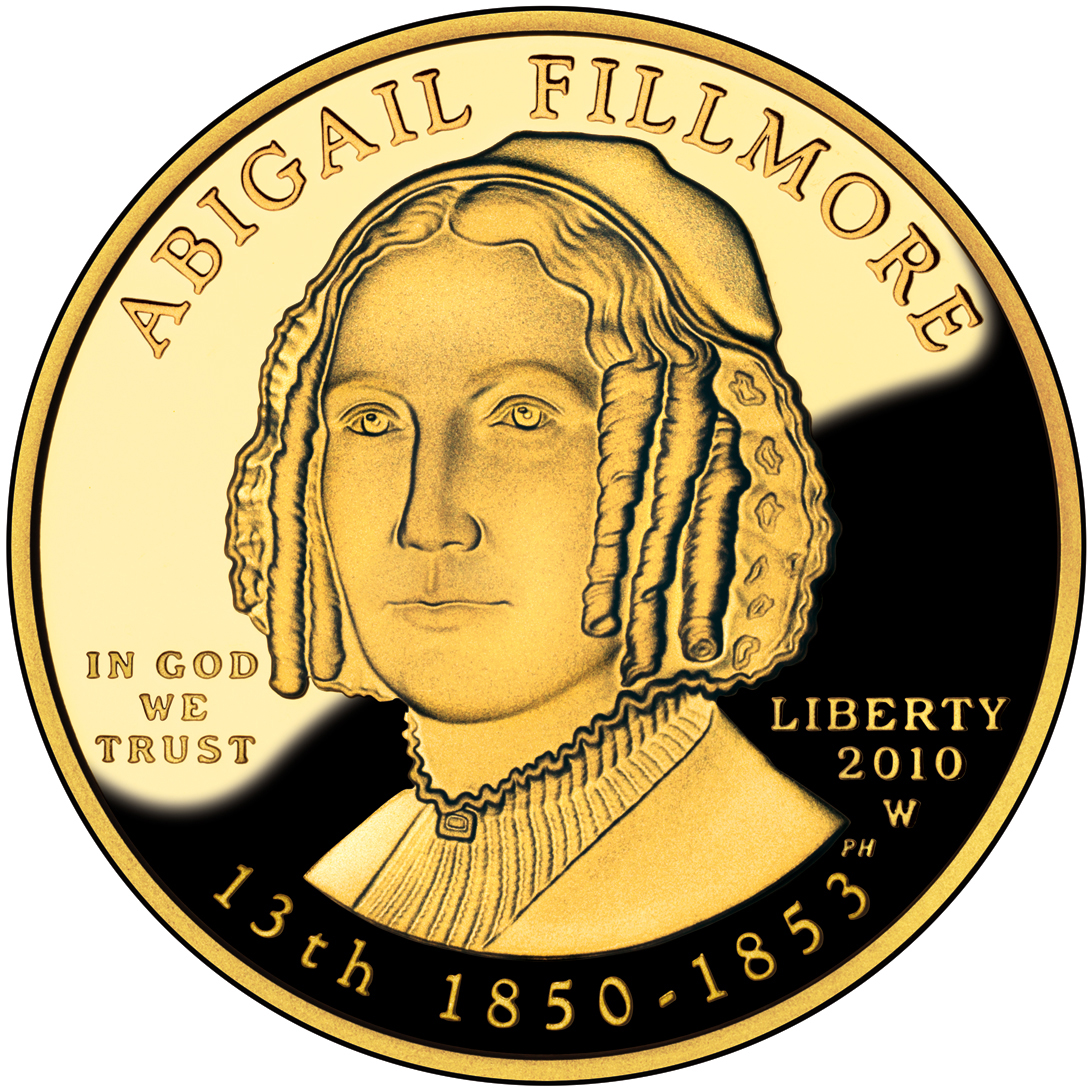 Born in 1798 in Saratoga County, N.Y., Abigail Powers Fillmore developed a passion for learning early in life. Financial circumstances forced her to begin working at the age of 16 as a teacher while she continued her own education. While teaching at the New Hope Academy in Sempronius, N.Y., she met her future husband Millard Fillmore.

After their marriage, she continued to teach for another two years until their first child was born, making her the first presidential spouse to hold a paying job after her marriage. Throughout her life, she continued her zeal for self-improvement by reading voraciously, attending lectures and congressional debates, and participating in political discussions.

Perhaps her most lasting contribution as first lady was her work in establishing a permanent White House library, for which President Fillmore asked Congress to appropriate funds. With $2,000 authorized for the project, Mrs. Fillmore acquired several hundred volumes to start the collection in a second floor oval parlor. Here, she enjoyed entertaining such guests as authors Washington Irving, Charles Dickens and William Makepeace Thackeray.

Mrs. Fillmore also spent many hours selecting and arranging books for the library. The reverse (tails) design depicts Mrs. Fillmore shelving books in the library that she established at the White House.