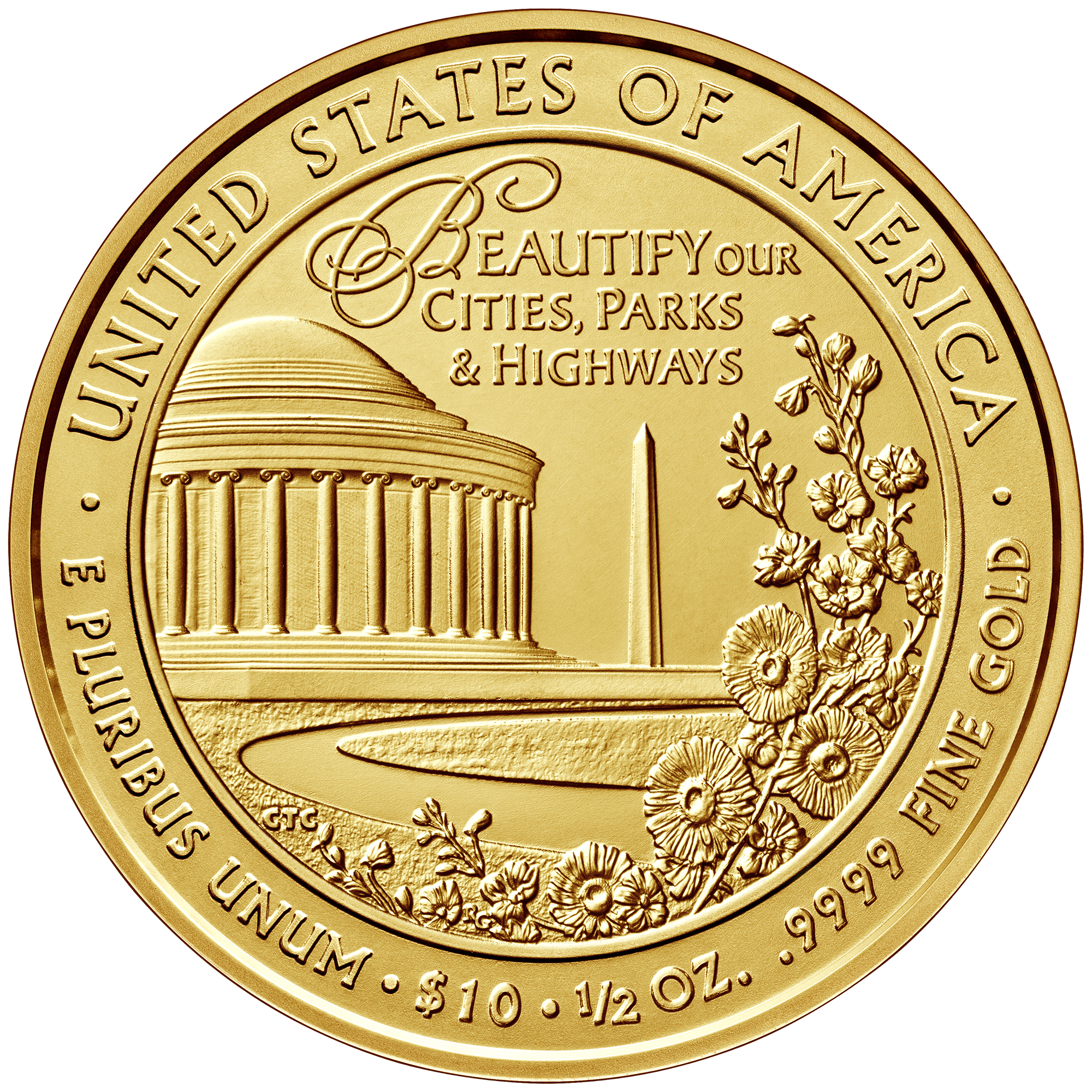 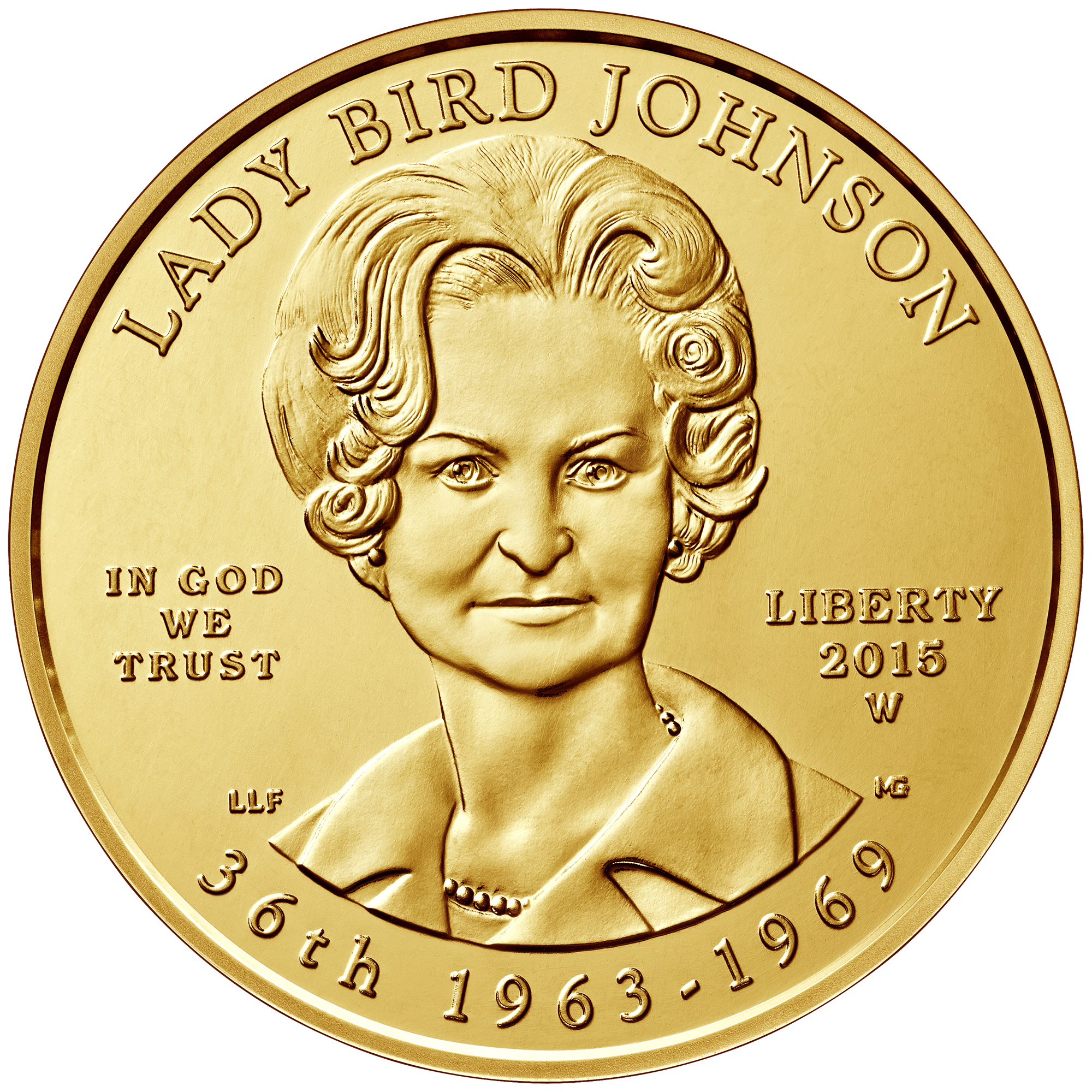 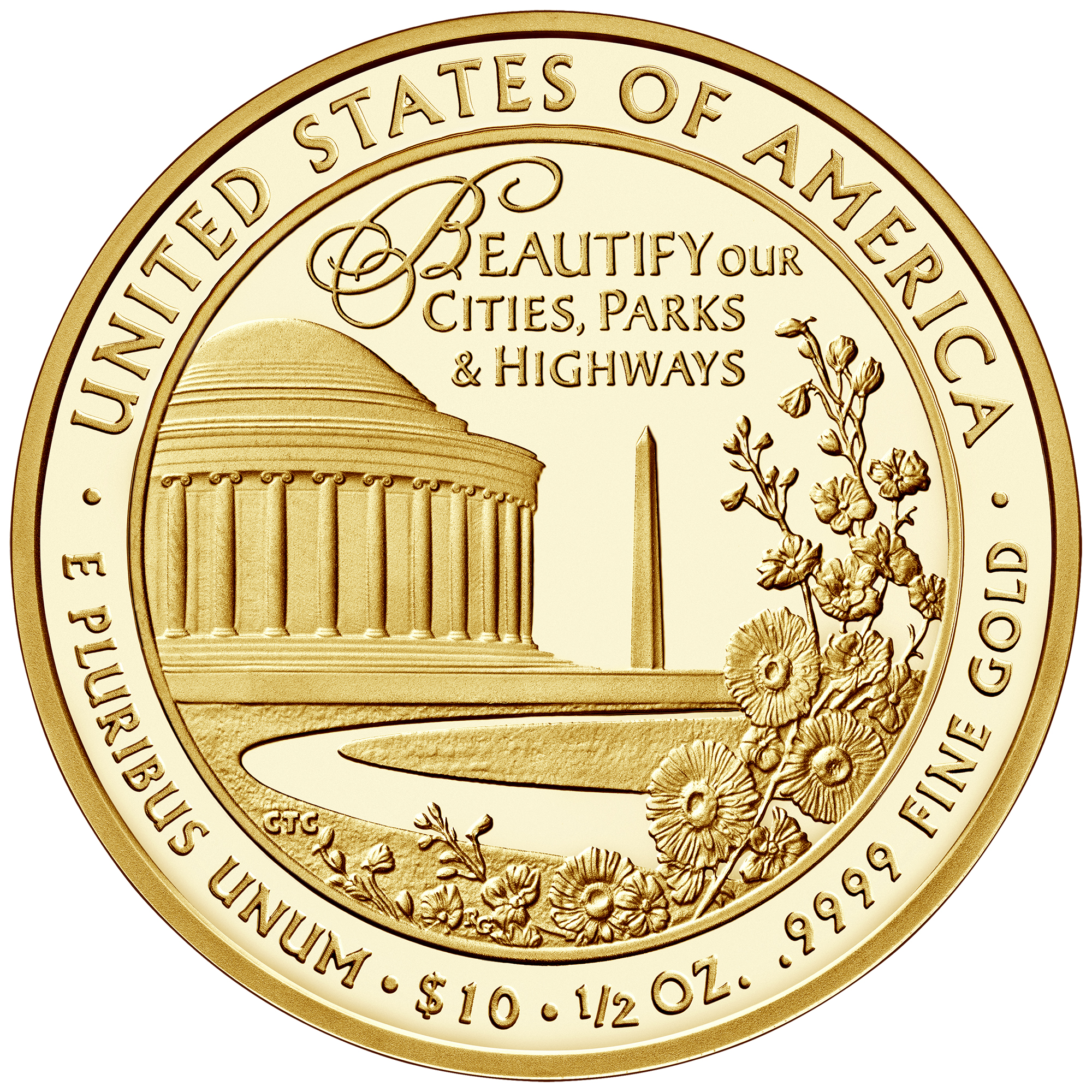 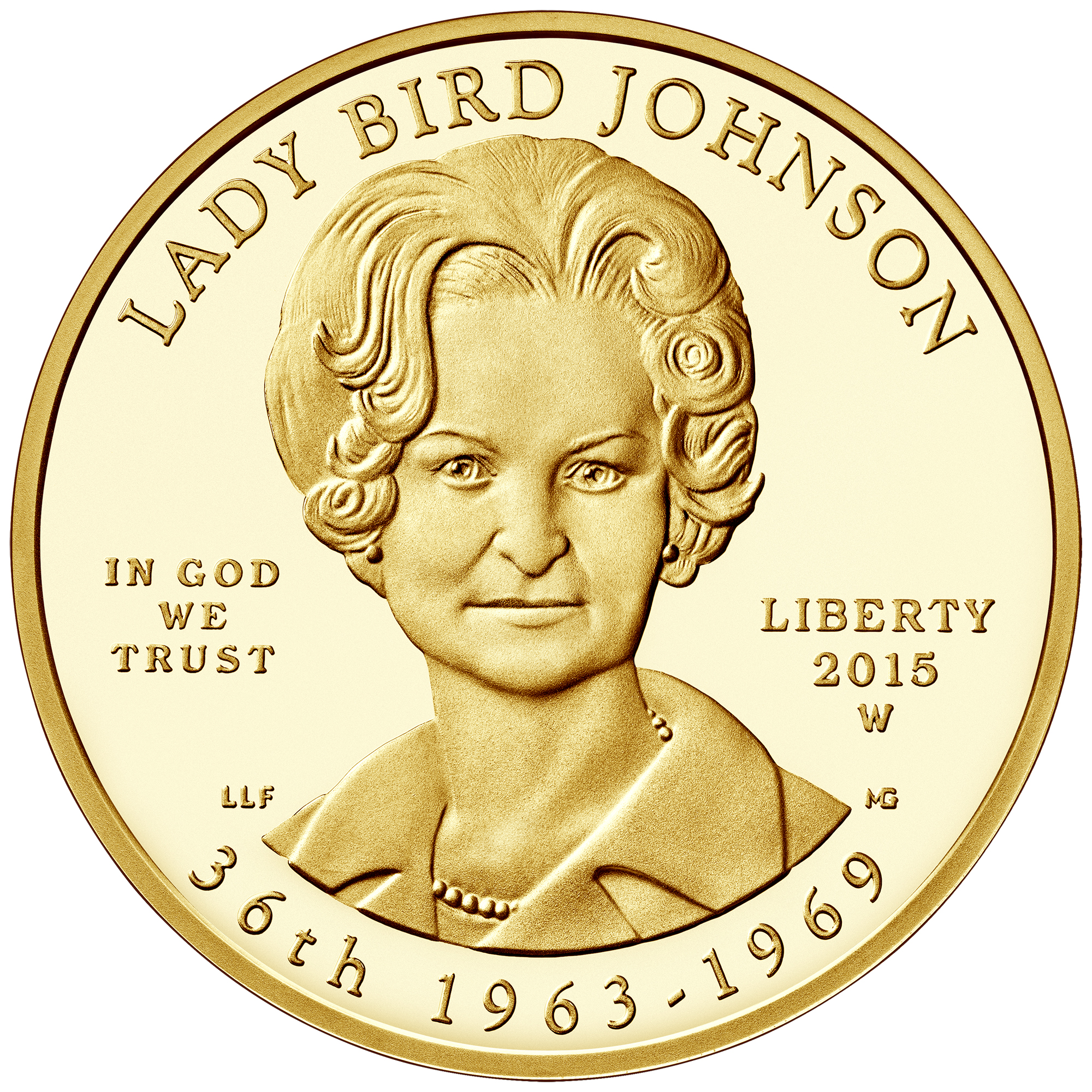 Lady Bird Johnson was born Claudia Alta Taylor near Karnack, Texas, on Dec. 22, 1912. She was given her nickname as a small child and kept it all her life. She received an arts and journalism degree from the University of Texas and met and married Lyndon Baines Johnson, then a congressional secretary, in 1934. After Johnson became a member of the House of Representatives, and while he served in World War II in the U.S. Navy, Mrs. Johnson kept his congressional office open. She also helped in his office when he suffered a heart attack while Senate majority leader. When her husband became vice president, Mrs. Johnson visited 33 countries. She was the first presidential spouse to campaign for her husband separately, making her own campaign appearances and speeches. During his presidency, she kept a daily journal, created the First Lady’s Committee for a More Beautiful Capital and then expanded her beautification program to include the entire nation. She was active in her husband’s war-on-poverty program, especially the Head Start project for preschool children, and advocated for women seeking higher education. After the Johnsons left the White House, Mrs. Johnson founded the National Wildflower Research Center and supported its mission until her death in 2007 at the age of 94.

The reverse depicts the Jefferson Memorial, Washington Monument and flowers in reference to Mrs. Johnson's efforts in the beautification and conservation of America, which began in Washington, D.C.