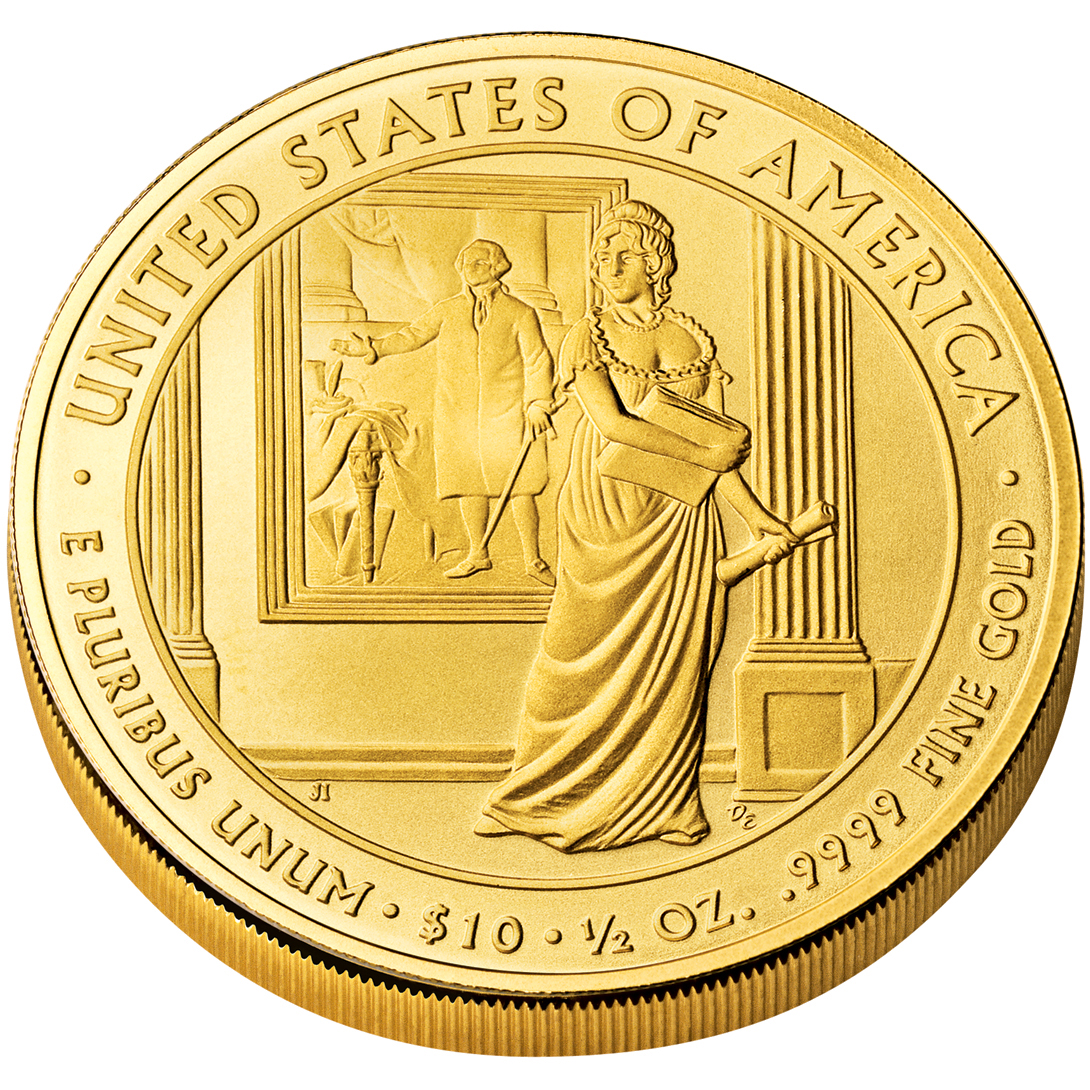 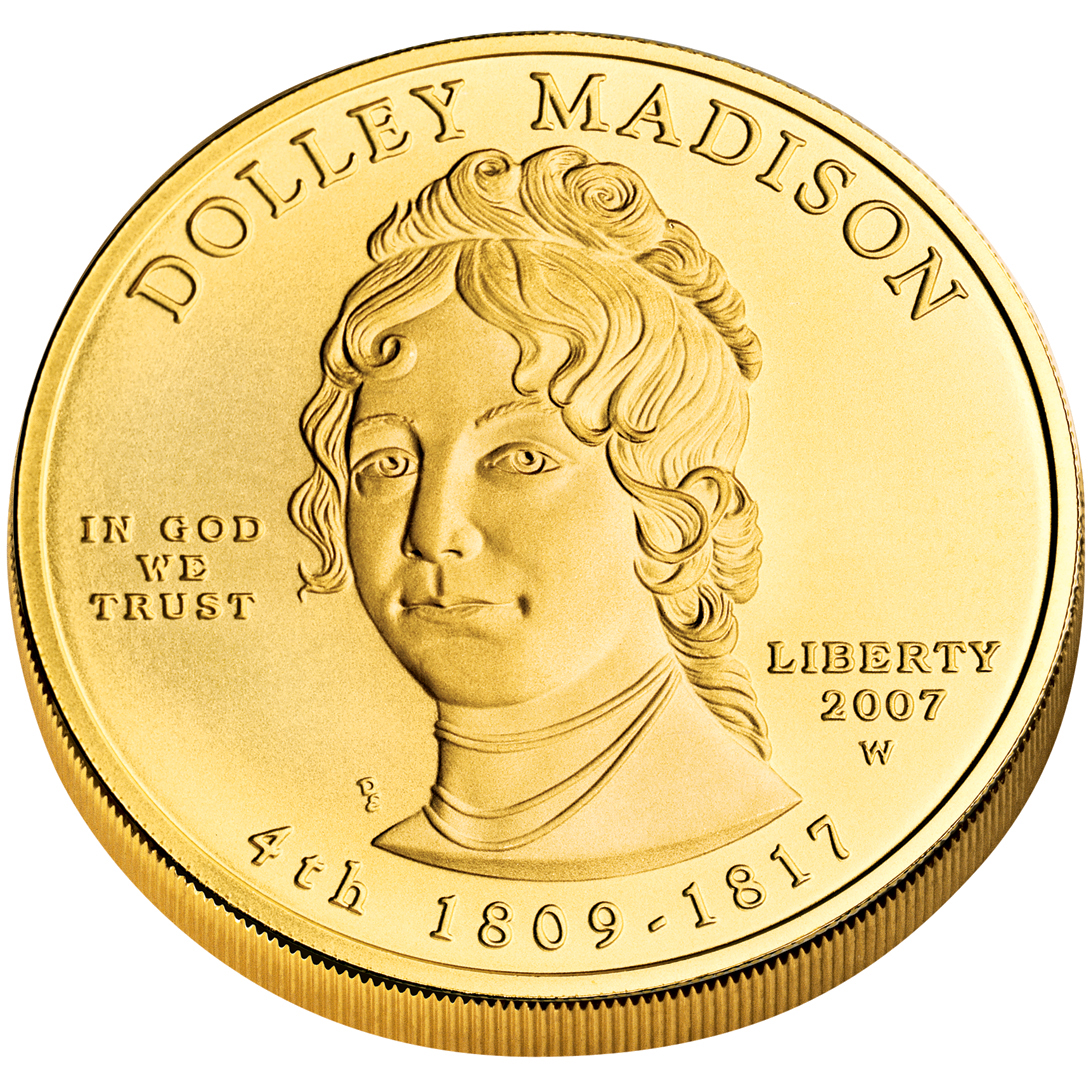 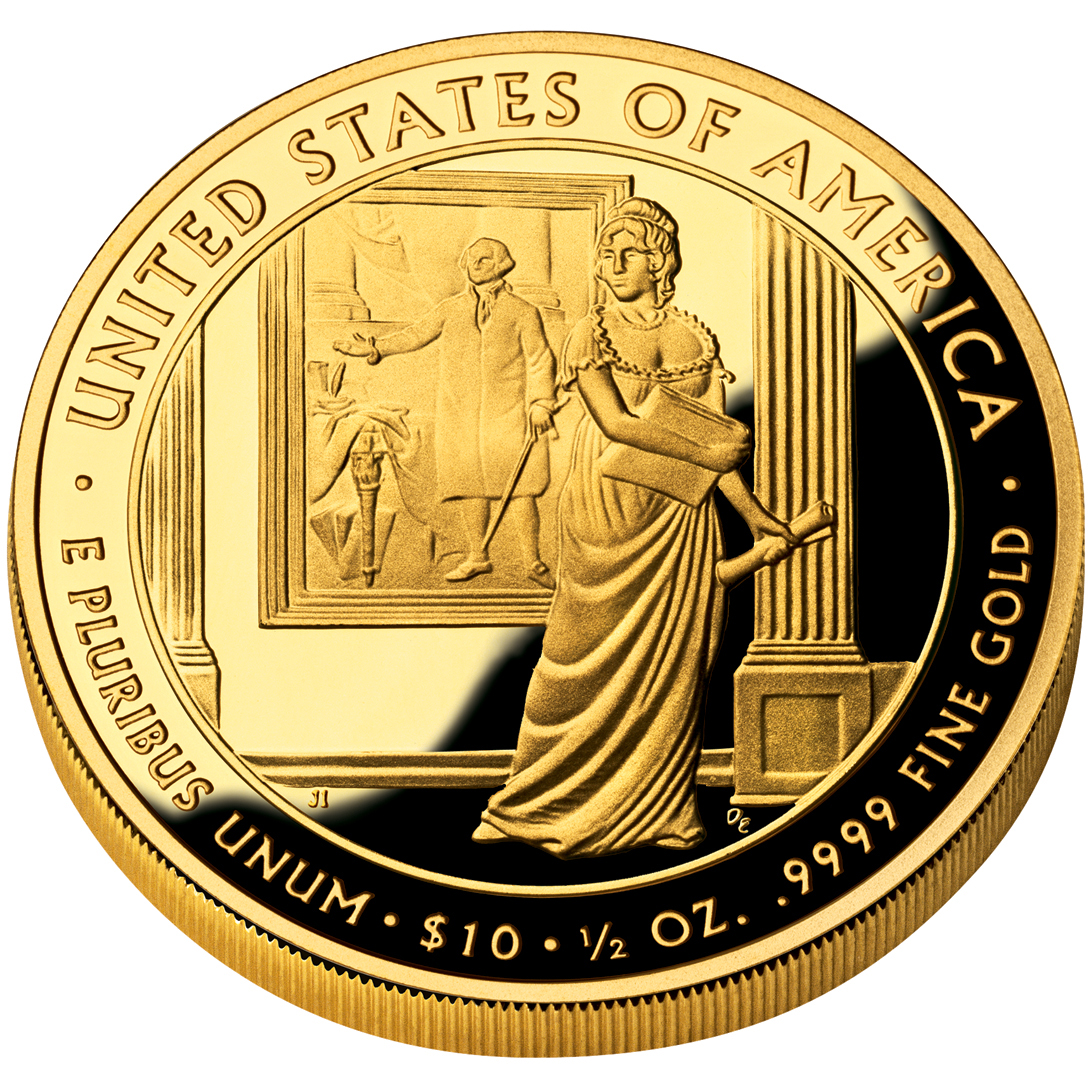 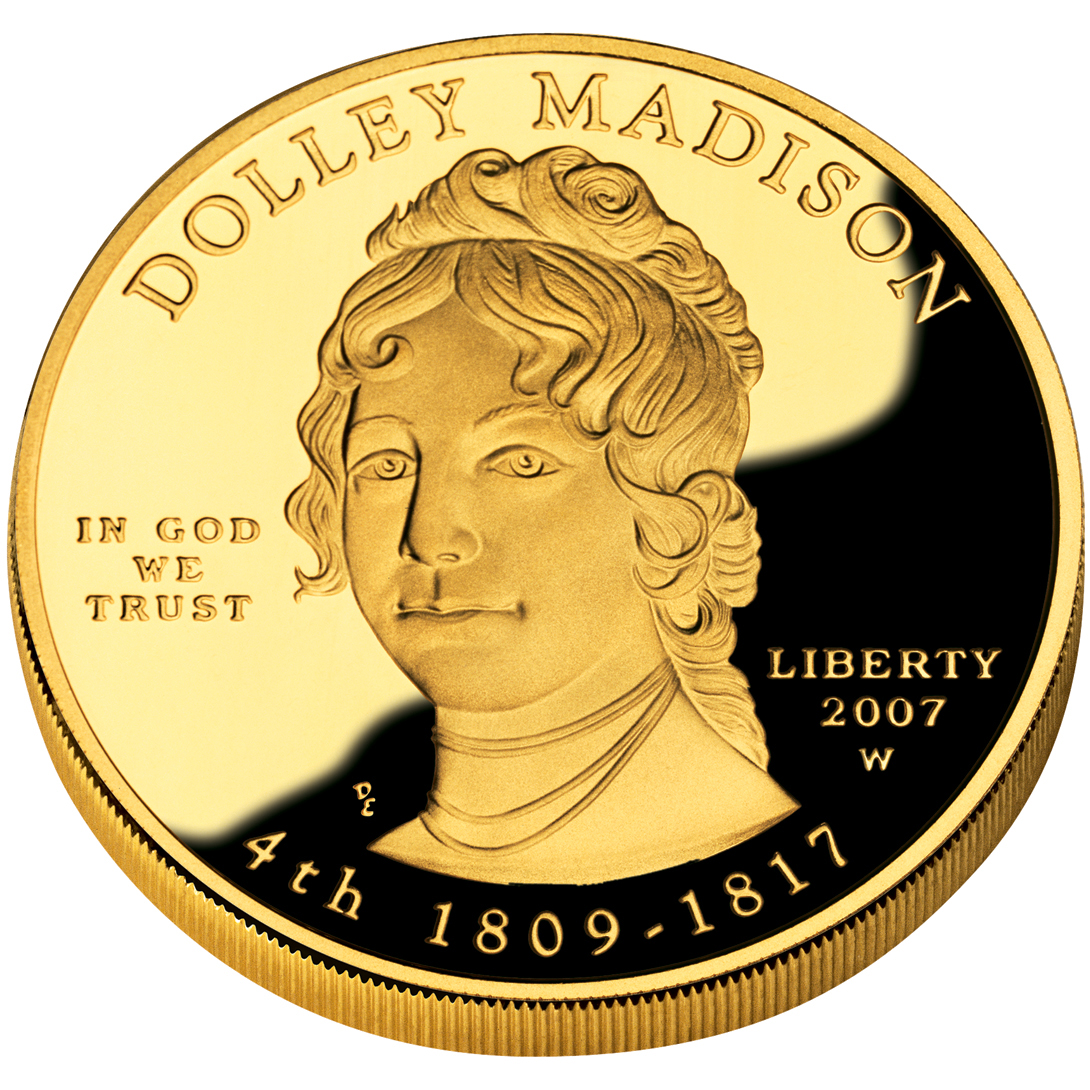 Dolley Payne was born in North Carolina in 1768, though her parents returned the family to their home colony of Virginia when she was still an infant. The woman who captivated Washington, DC, society, and is remembered as one of the most charming and entertaining First Ladies of her era, was raised in Philadelphia as a Quaker.

Dolley was a widow when she met Representative James Madison, co-author of the Federalist essays and often called the “Father of the Constitution.” The couple was married in 1794, and during her time in Washington, DC, while her husband served as Secretary of State, Dolley sometimes served as hostess in President Thomas Jefferson’s White House. She also served as First Lady during her husband’s Presidency.

In what was undoubtedly one of her most famous acts as First Lady, Dolley Madison was forced to flee the White House in advance of oncoming British troops in August 1814. She was overseeing the preparation of an elaborate dinner for the President, a dinner that was thoroughly enjoyed by British soldiers just prior to setting the mansion ablaze.

In an act of unmatched patriotism, Dolley Madison managed to save the Cabinet papers and the beautiful Gilbert Stuart portrait of George Washington, which was hanging in the State Dining Room at the time. Thanks to her heroic efforts, this magnificent portrait of our first President is still enjoyed by visitors to the White House, where the portrait she saved still hangs today.