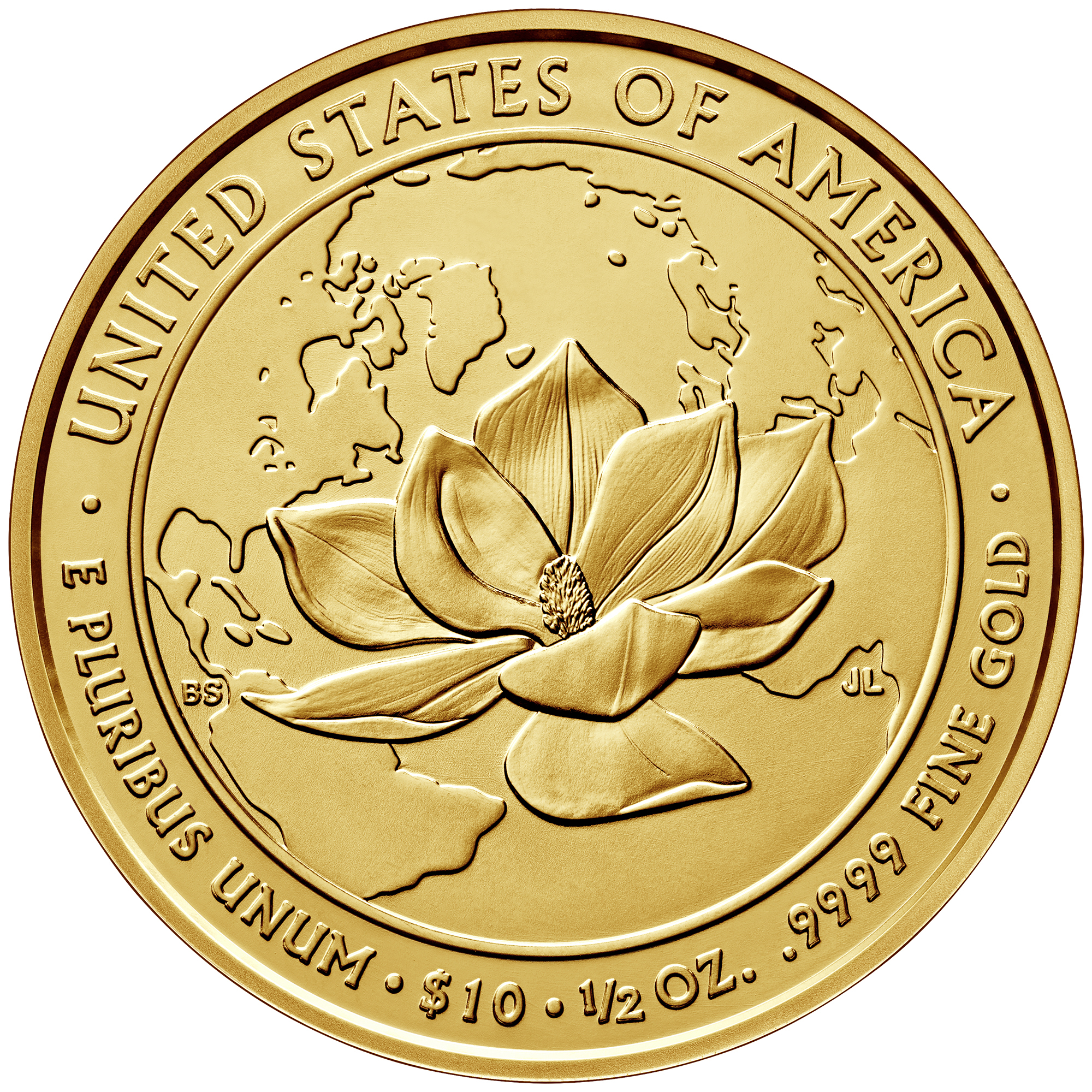 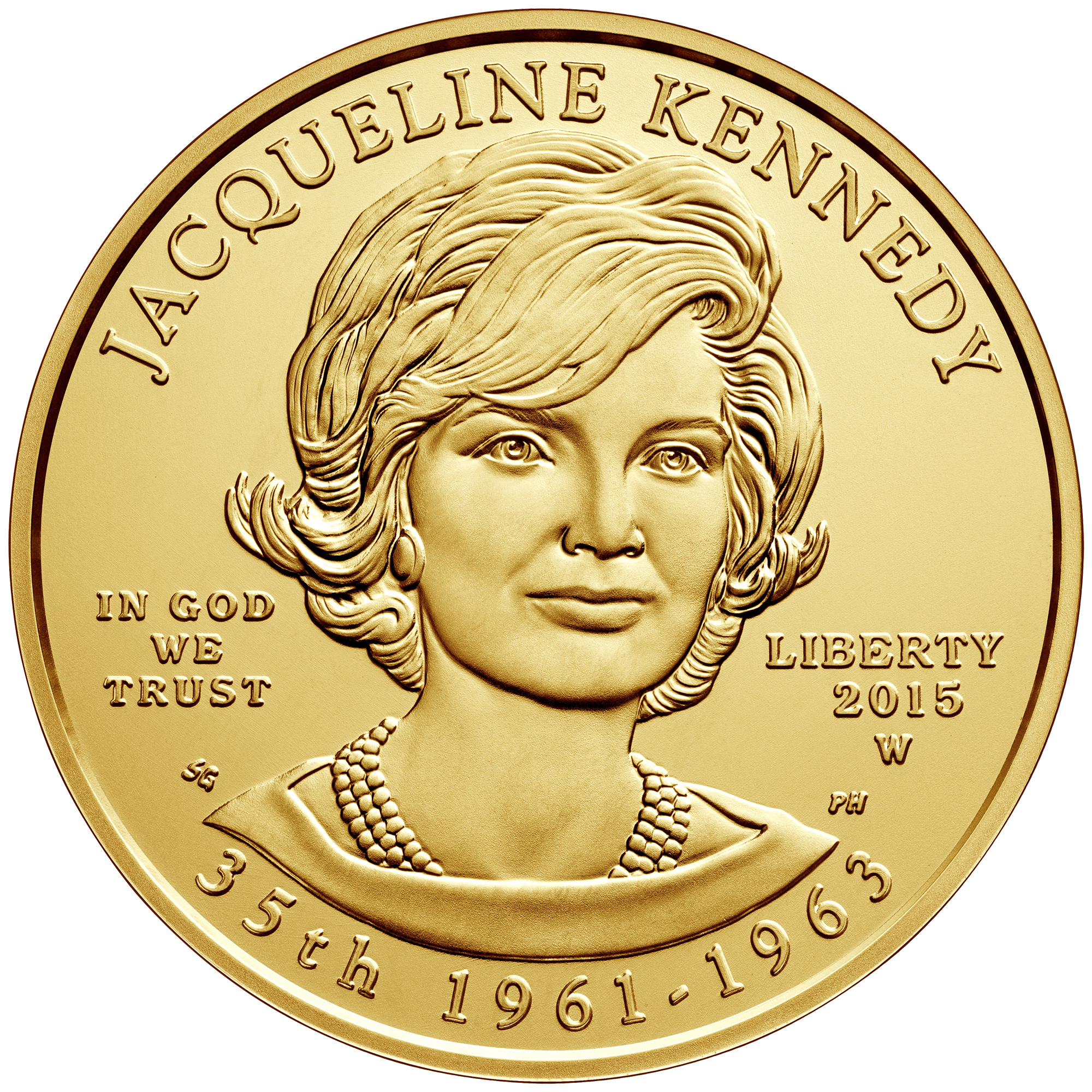 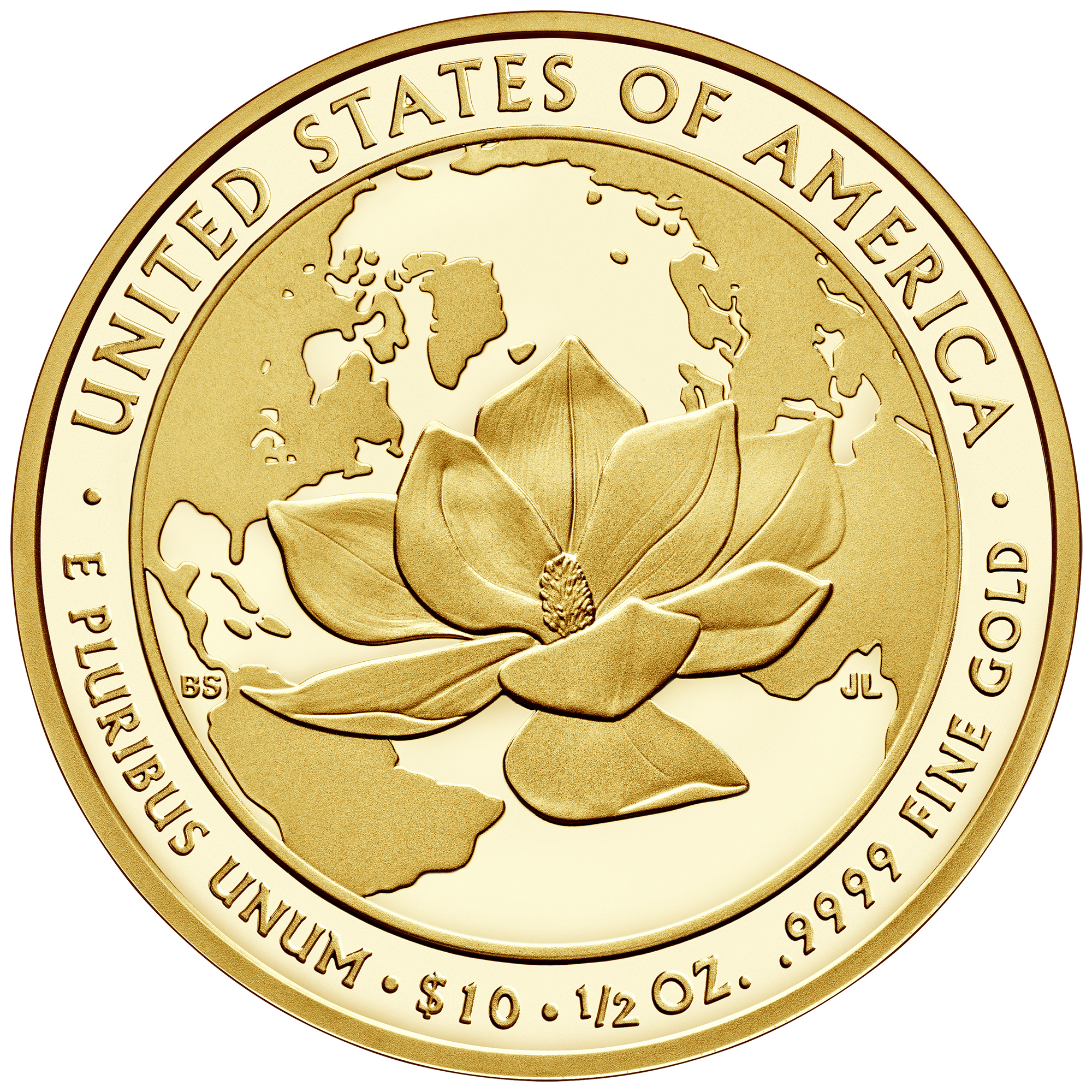 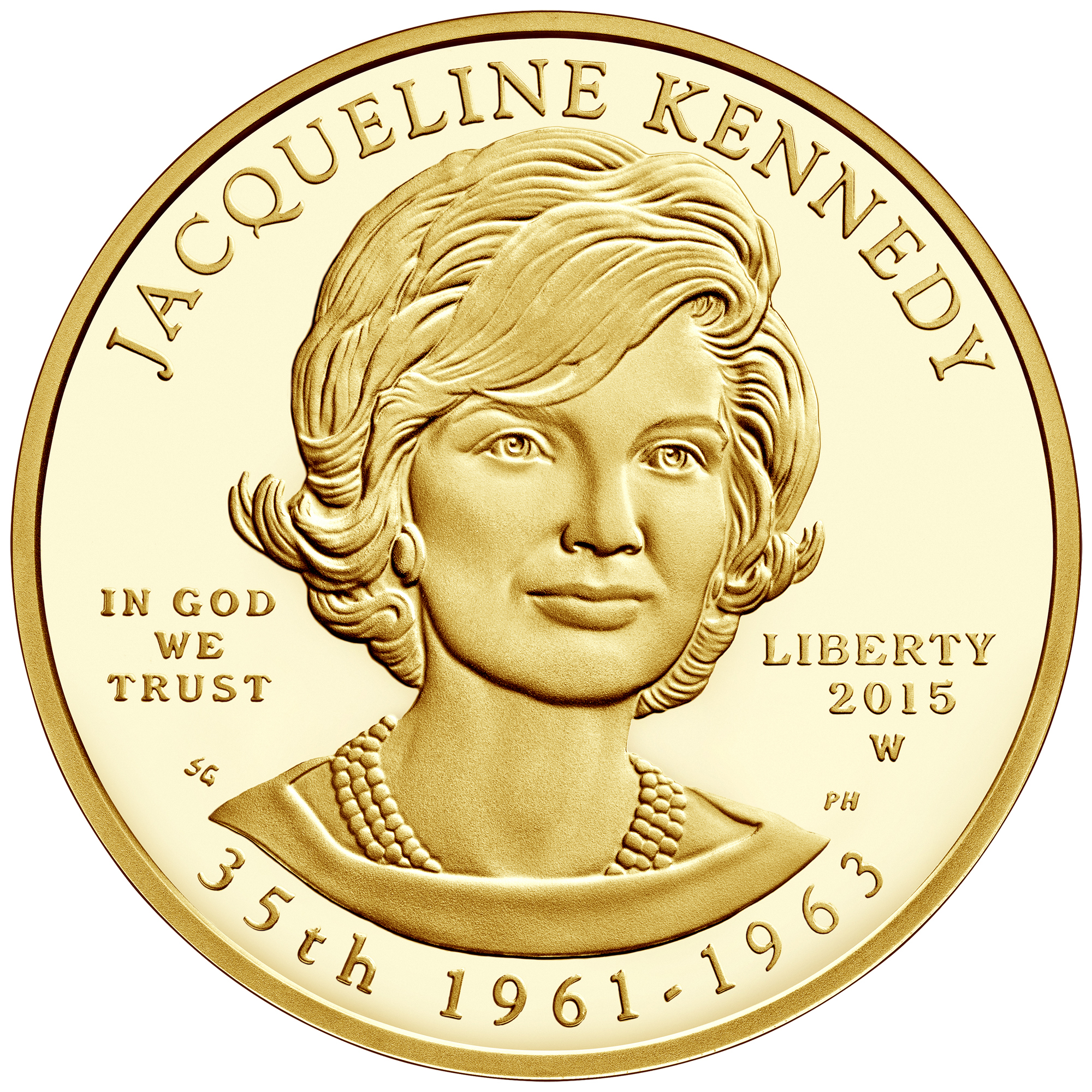 Jacqueline Kennedy was born Jacqueline Lee Bouvier on July 28, 1929. She grew up on an estate called “Merrywood,” near Washington, D.C., the home of her mother’s second husband, and was educated in private schools and studied ballet. She began attending Vassar College, spent her junior year of college in France and graduated from George Washington University. When she took a job as a photographer for a local Washington newspaper, she met then-Senator John F. Kennedy, and they married in 1953. Mrs. Kennedy brought a strong interest in the arts to the White House. Fluent in several languages, she charmed world leaders at the White House and on trips abroad. Co-founder of the White House Historical Association, she gave a televised tour following its renovation. She displayed courage and poise in the White House—staying during the Cuban Missile Crisis despite being advised to relocate to an underground shelter. That courage and poise was also on display during her husband’s assassination, the swearing in of his successor Lyndon Johnson and during President Kennedy’s televised funeral. After leaving the White House, from 1978 to her death in 1994, she was an editor at Doubleday, a publishing firm in New York City.

The reverse features the species of saucer magnolia Mrs. Kennedy chose to be planted in the White House garden and near the eternal flame at her husband's grave at Arlington National Cemetery. The petals stretch across the globe, its tips connecting the points of some of her most notable diplomatic visits.