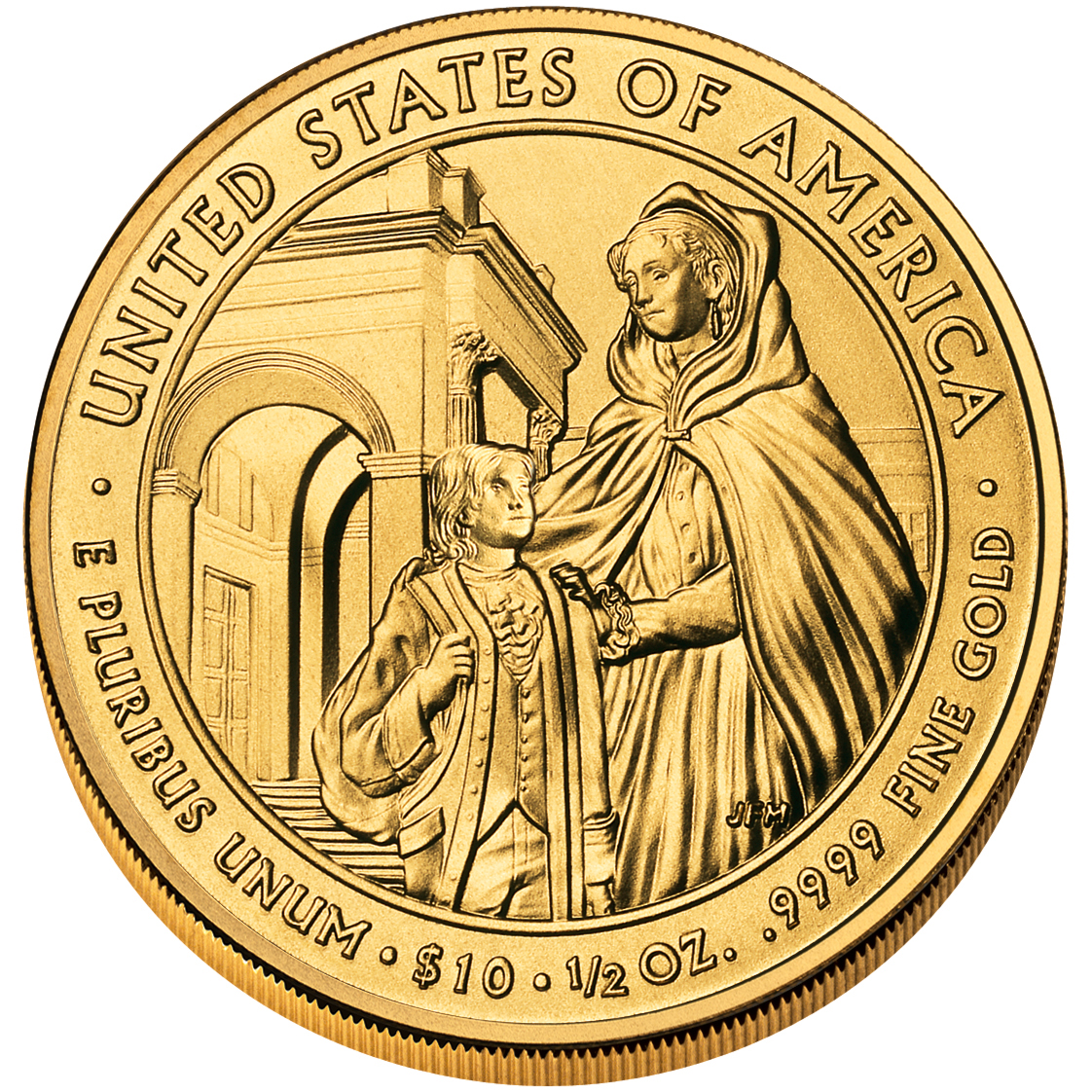 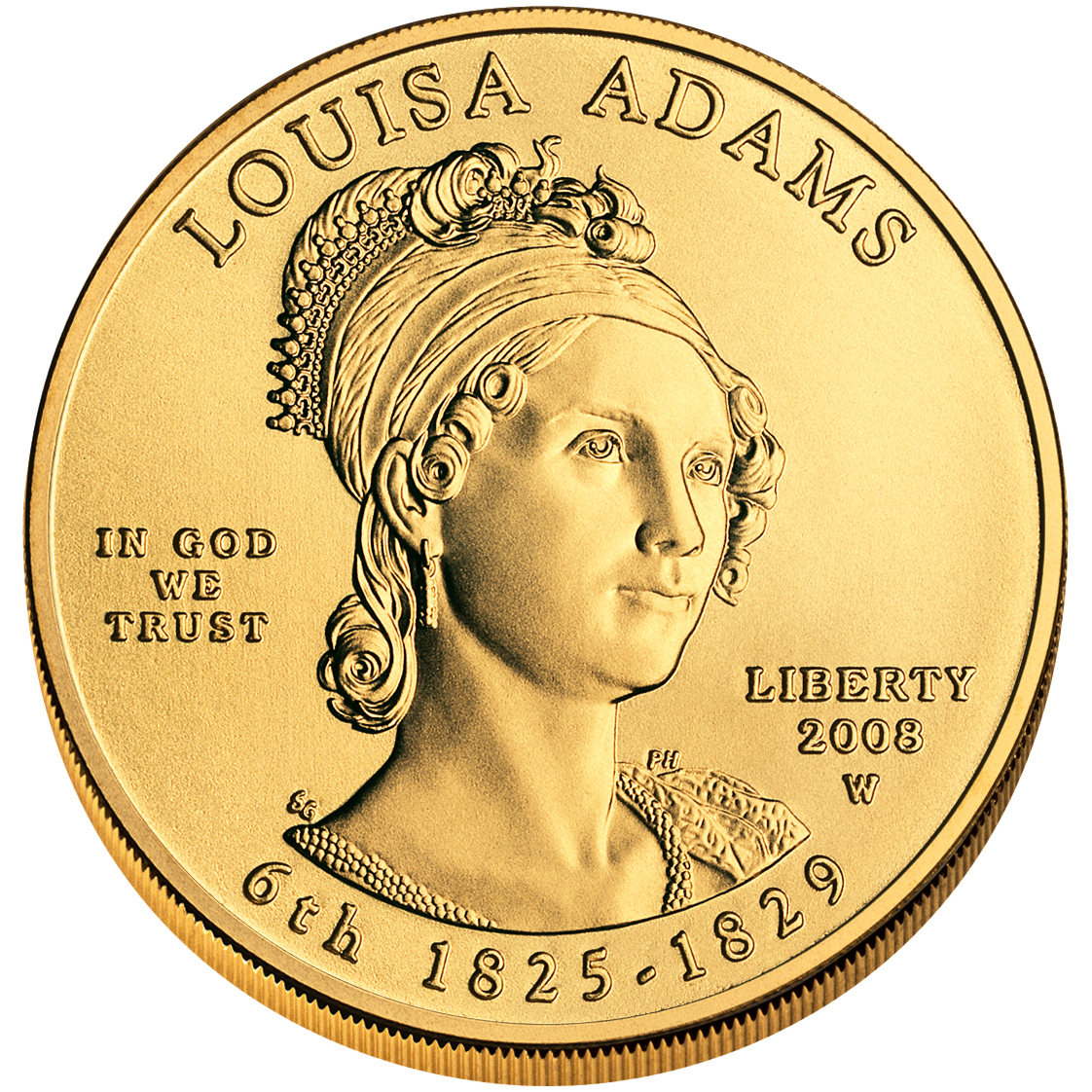 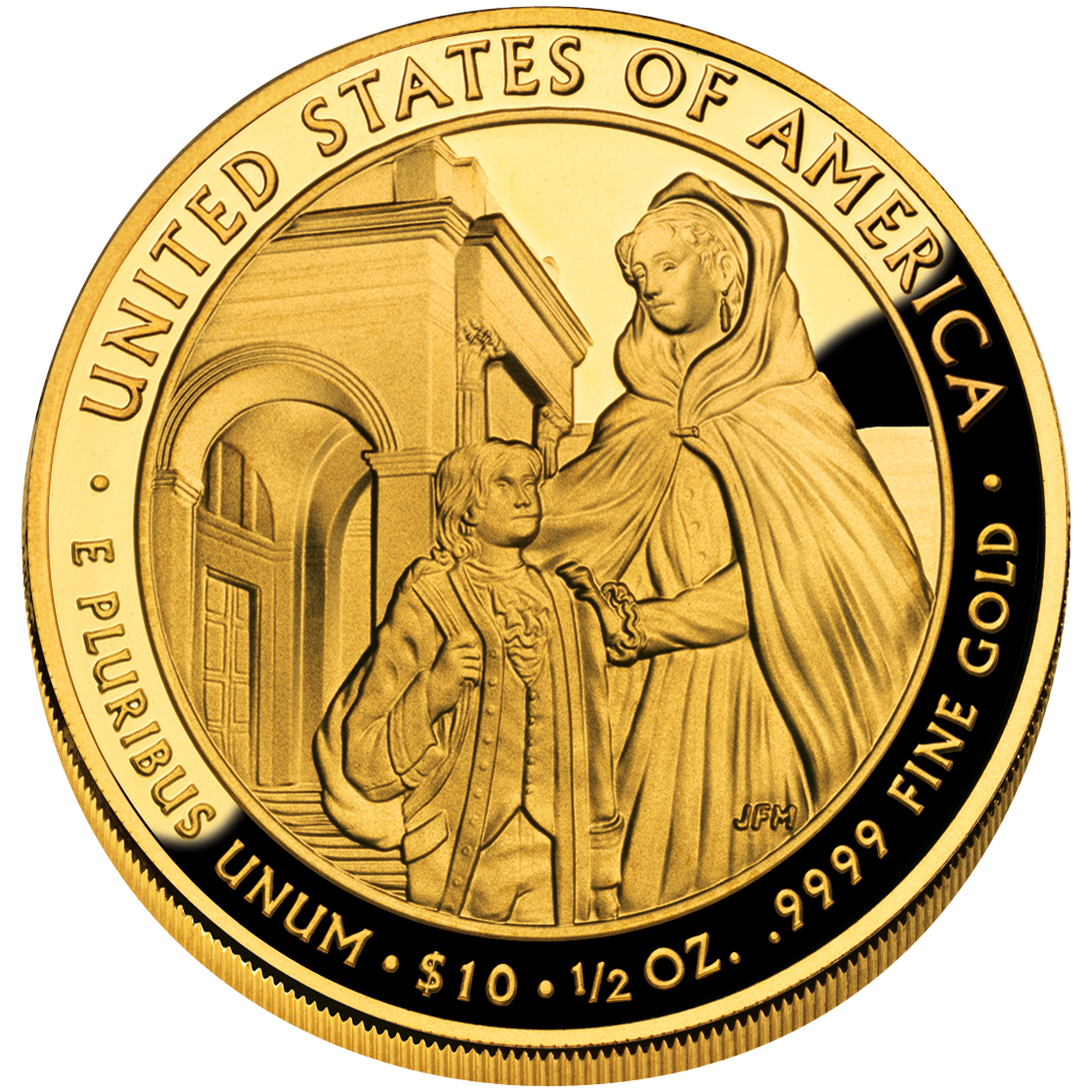 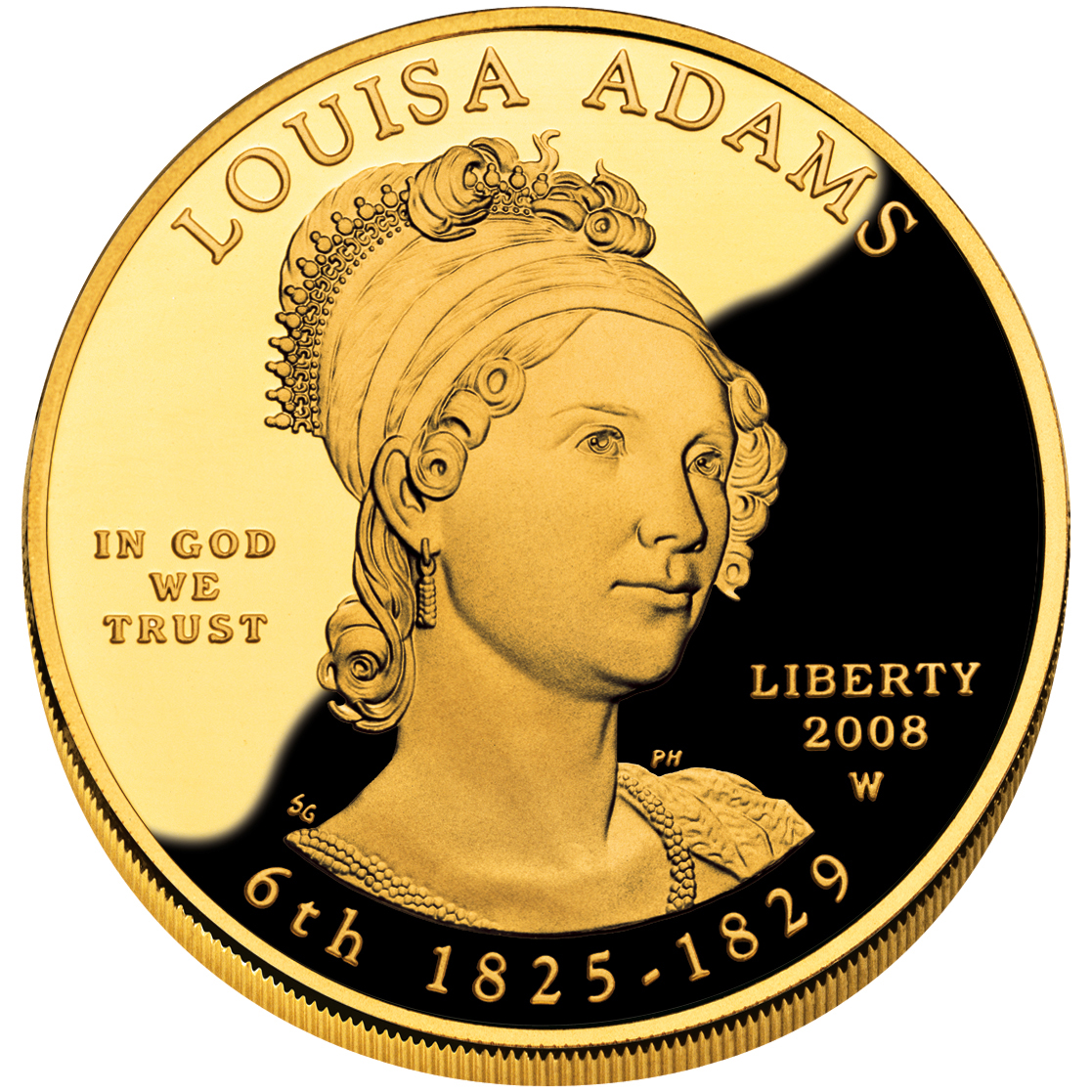 The only first lady to be born outside the U.S., Louisa Catherine Johnson was born in 1775 in London to an American father and British mother. The family moved to France when she was three, where she completed her education. She met John Quincy Adams while he was serving in a diplomatic post in London and they married in 1797. Her first time on American soil came in 1801 when John Quincy was called back from diplomatic service by President Jefferson. She finally met her in-laws, former president John Adams and the formidable Abigail Adams, at that time.

Louisa Adams was an accomplished musician whose talents included singing, playing the harp and piano, and composing. A prolific author, she penned both poetry and drama. She authored a play titled Suspicion, or Persecuted Innocence while she served as first lady, in which she stressed the strengths of women. She was the first first lady to write her memoirs, entitled Adventures of a Nobody.

For nearly six years, from 1809–1815, Louisa and John Quincy Adams lived as American diplomats in the Russian capital of St. Petersburg. In 1814, John Quincy was summoned to The Hague to participate in peace talks to end the War of 1812.

In 1815, she and her 8-year-old son Charles began an arduous journey across much of Europe to join her husband in Paris. While alone in Russia, Louisa not only managed the family’s affairs, but her courage and linguistic talents helped the two of them find safe passage through unfamiliar and often dangerous lands.