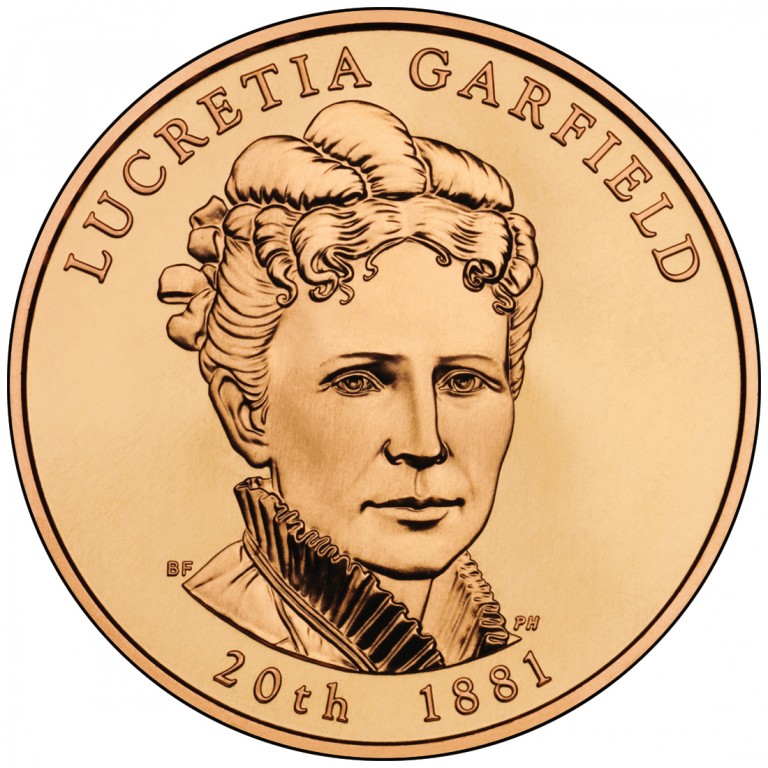 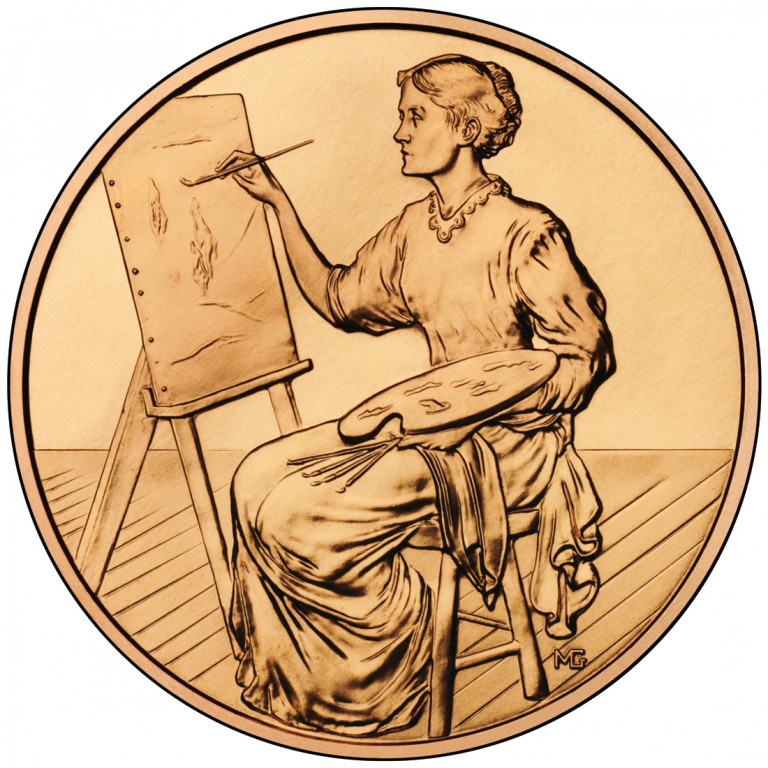 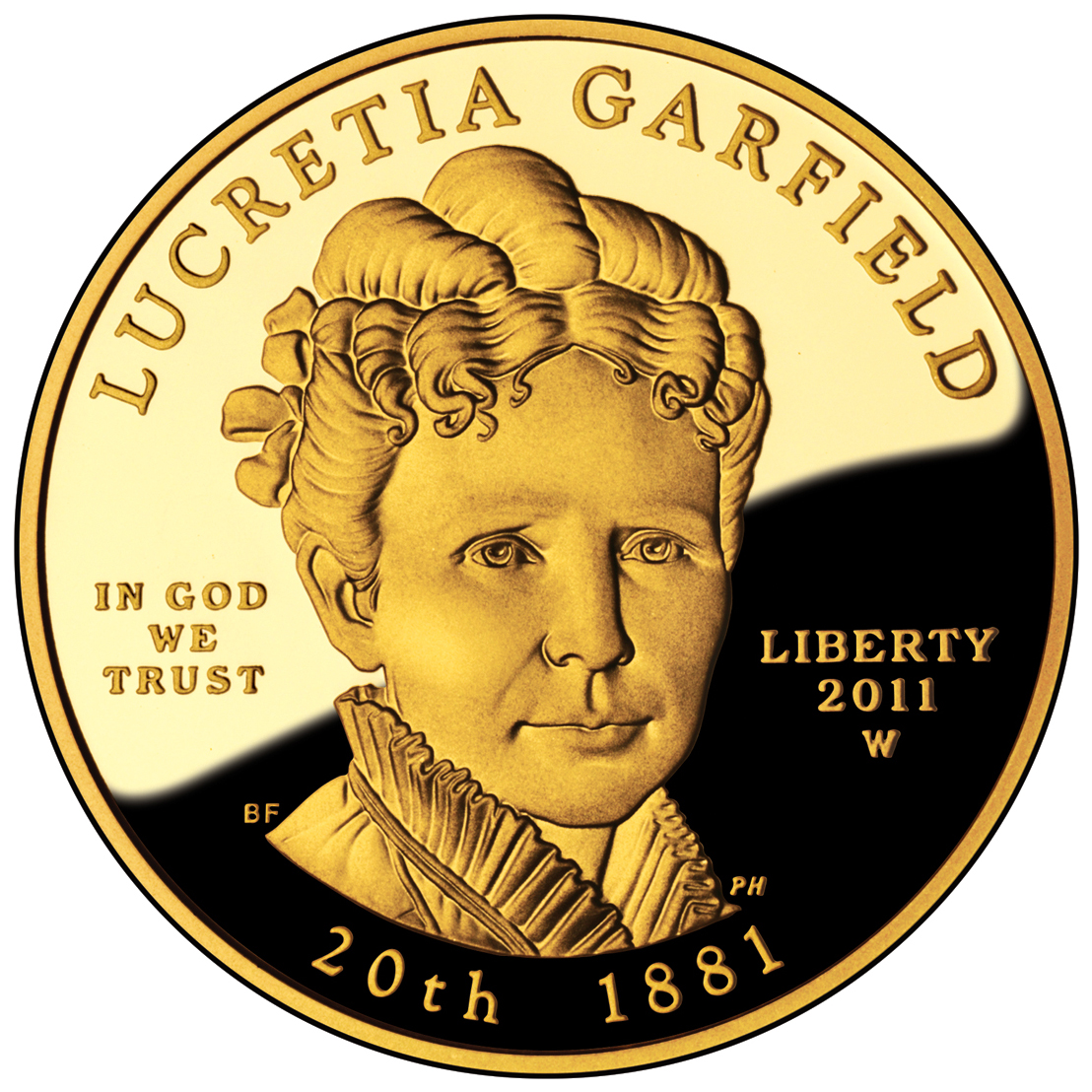 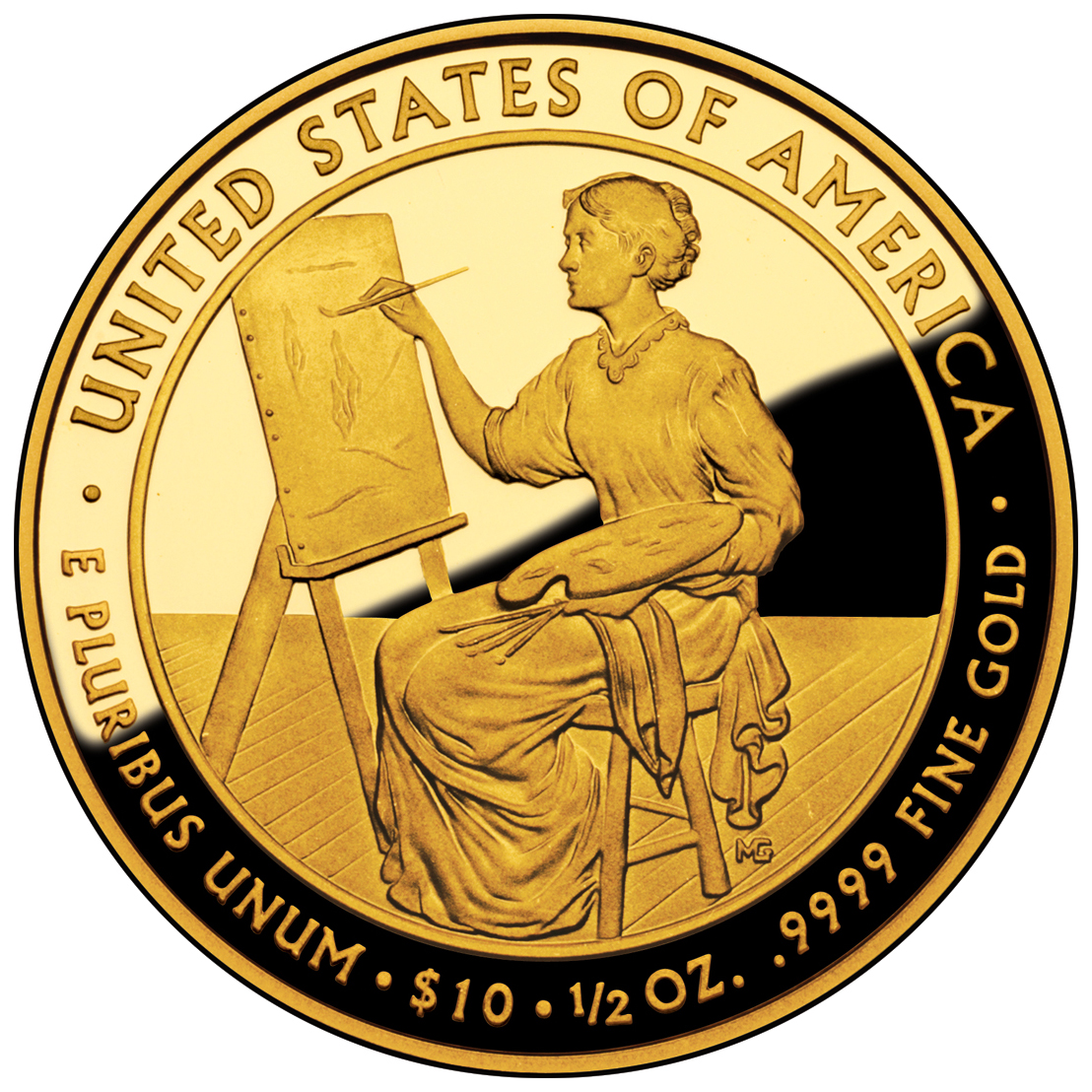 Lucretia Rudolph Garfield was born on April 19, 1832, in Garrettsville, Ohio. She first met future President “Jim” Garfield when both attended a nearby school, and they renewed their friendship in 1851 as students at the Western Reserve Eclectic Institute. The couple married in 1858.

During the 1880 presidential campaign, James Garfield campaigned from the front porch of Lawnfield, the couple’s summer home in Ohio. Voters came from throughout the country to hear him speak, and Mrs. Garfield was the consummate hostess. In one corner of the property, there was a campaign office equipped with telegraph facilities to receive election returns. She was among the first presidential candidate’s wives to appear on a campaign poster.

The Garfield family arrived at the White House in March 1881. Just two months later, the new first lady became seriously ill with malaria and went to a New Jersey coastal resort to recover. She was there when President Garfield was shot and mortally wounded on July 2.

Mrs. Garfield’s dignity and strength over the next three months gained her wide admiration and sympathy. After the President’s death in September 1881, the family returned to its Ohio farm. She lived for another 36 years and helped preserve her husband’s records.

In 1869, Lucretia and James built a large home in Washington while he was a member of the U.S. House of Representatives. "Crete" set aside one room in the house for herself, where she was able to paint and draw in private. The reverse (tails) design represents Lucretia Garfield's interest in art and features her painting on a canvas with brush and palette in hand.