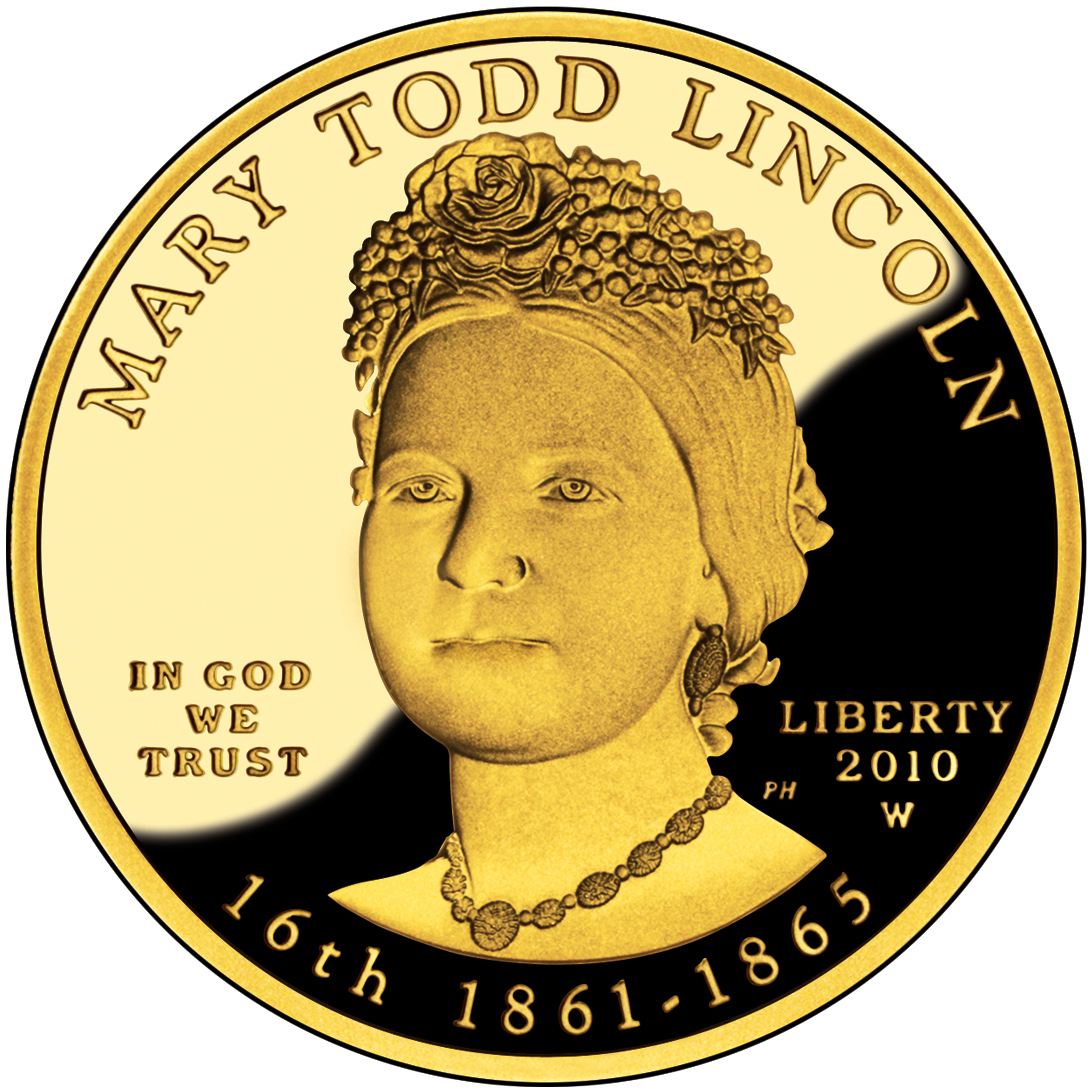 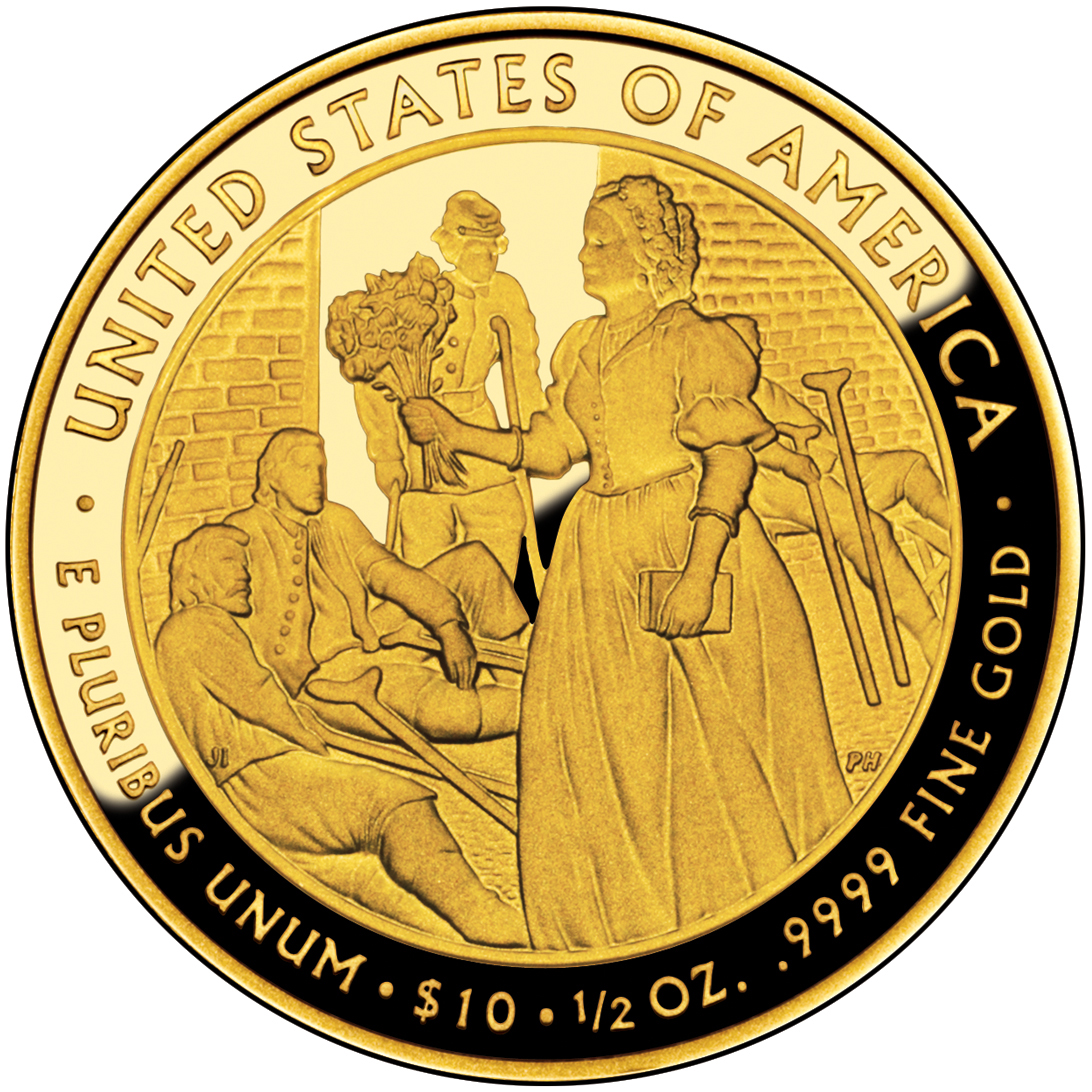 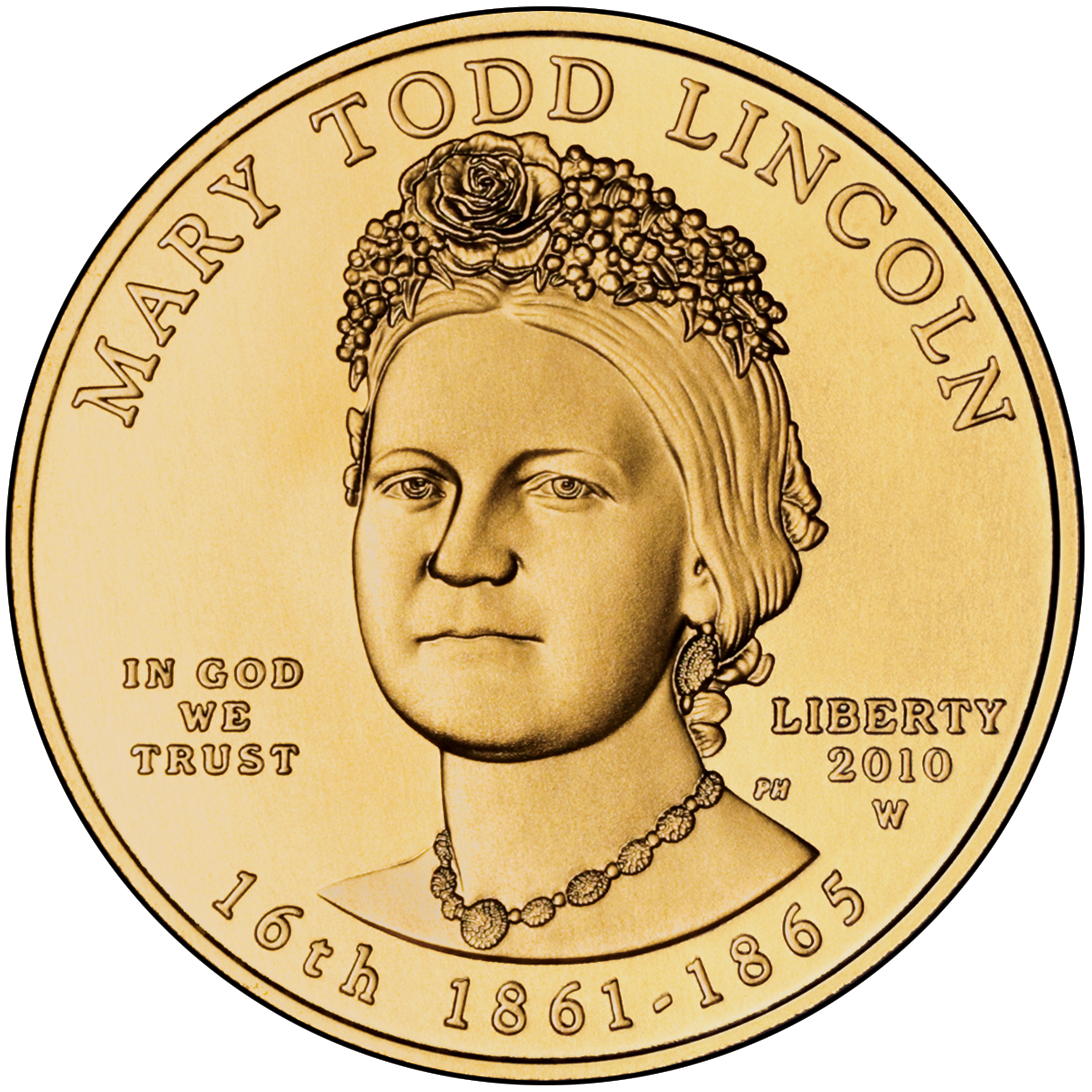 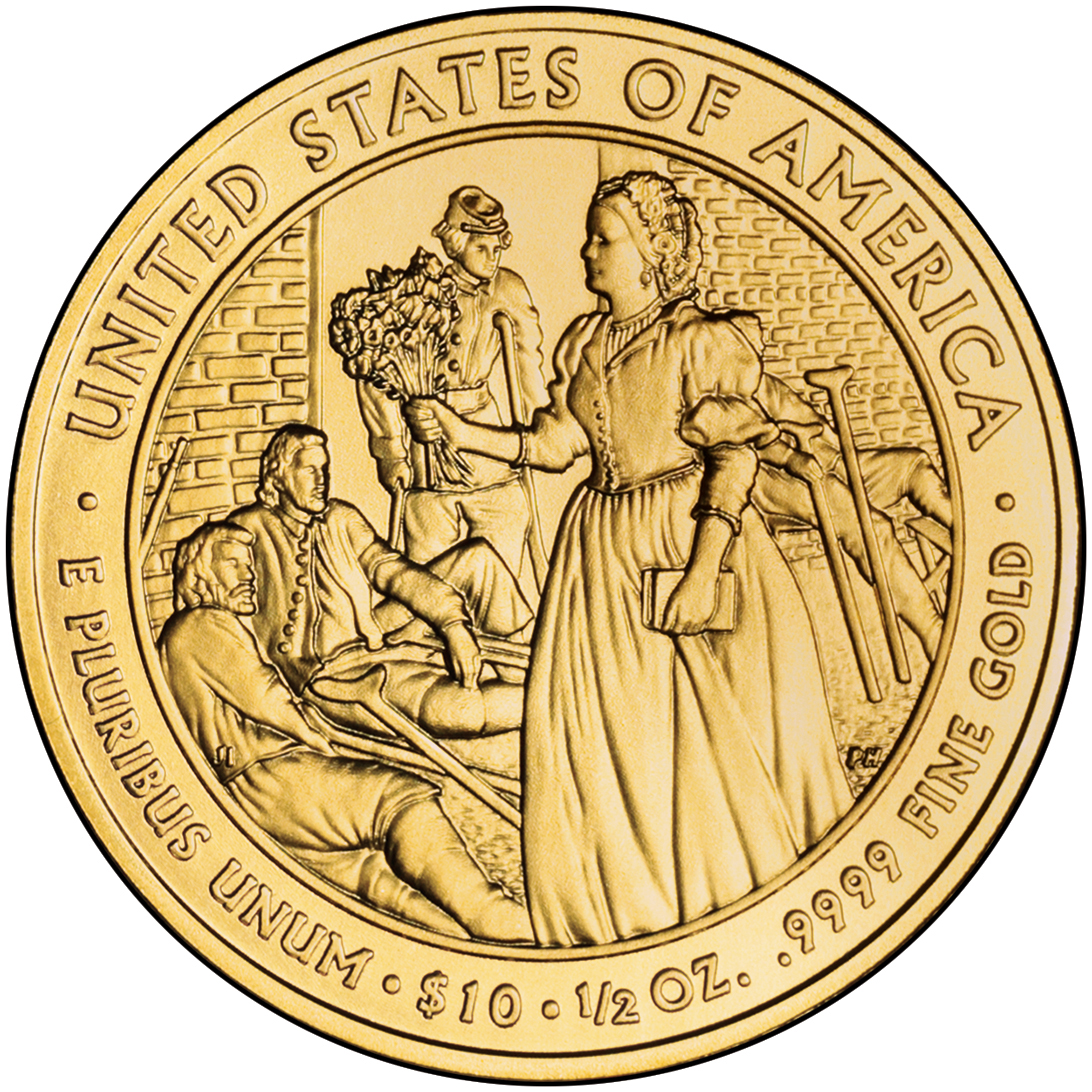 Mary Todd Lincoln was born on December 13, 1818, in Lexington, Ky. It was here that she cultivated her love for politics. Later, in Springfield, Ill., she met Abraham Lincoln and they married in 1842.

When her husband was first elected to Congress in 1847, Mary directed all her energy into helping advance his career and ultimately his bid for the presidency. After Lincoln became President in 1861, Mary served enthusiastically as his confidant and advisor. She hosted public receptions at the White House, which she called “handshake days,” on which hundreds of people, including blacks, would crowd into the East Room to greet her and the President.

Just weeks after beginning his second term in March 1865, President Lincoln was assassinated by Southern sympathizer John Wilkes Booth, and Mary later retired to Hyde Park, Ill. She spent several summers abroad with her surviving children and died peacefully in 1882.