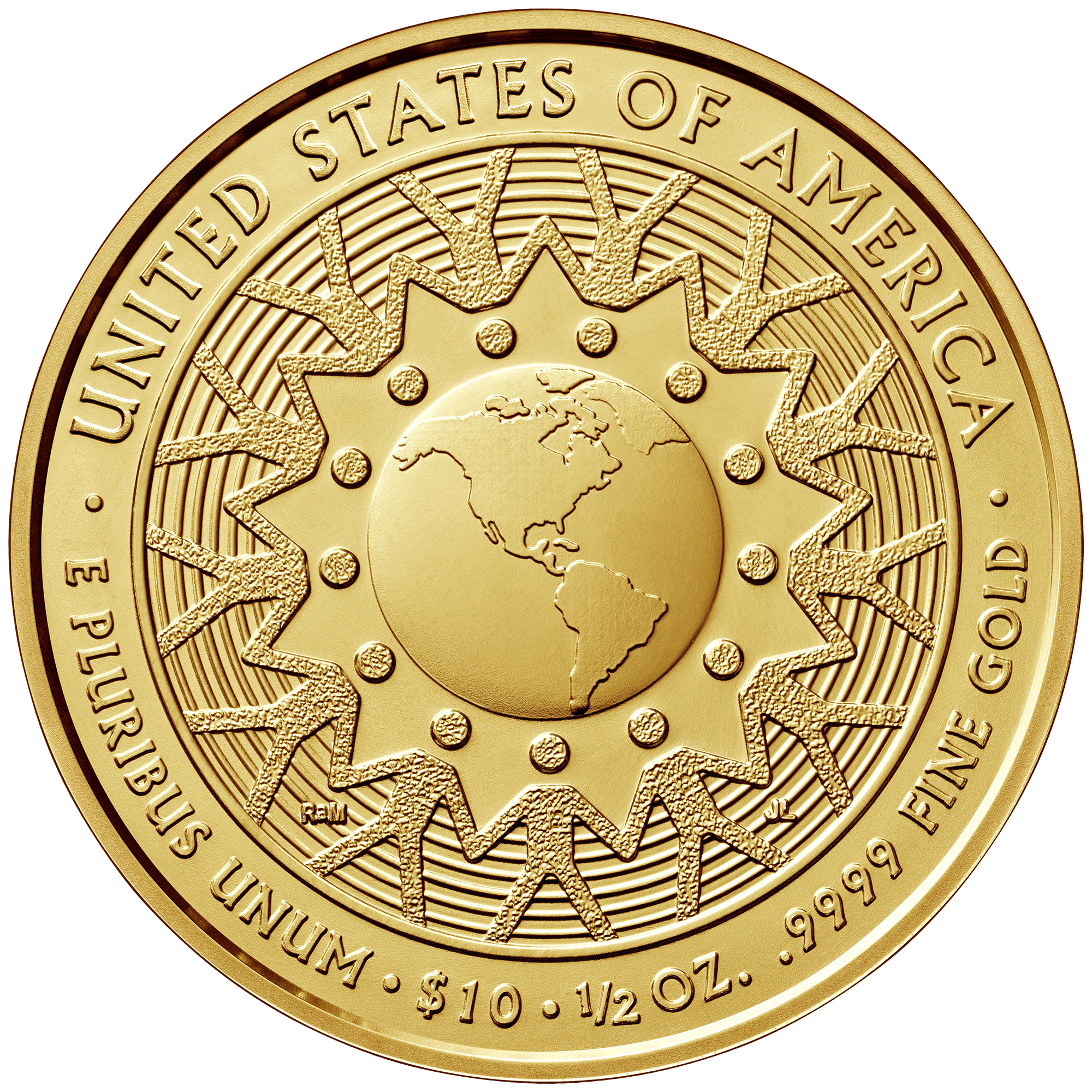 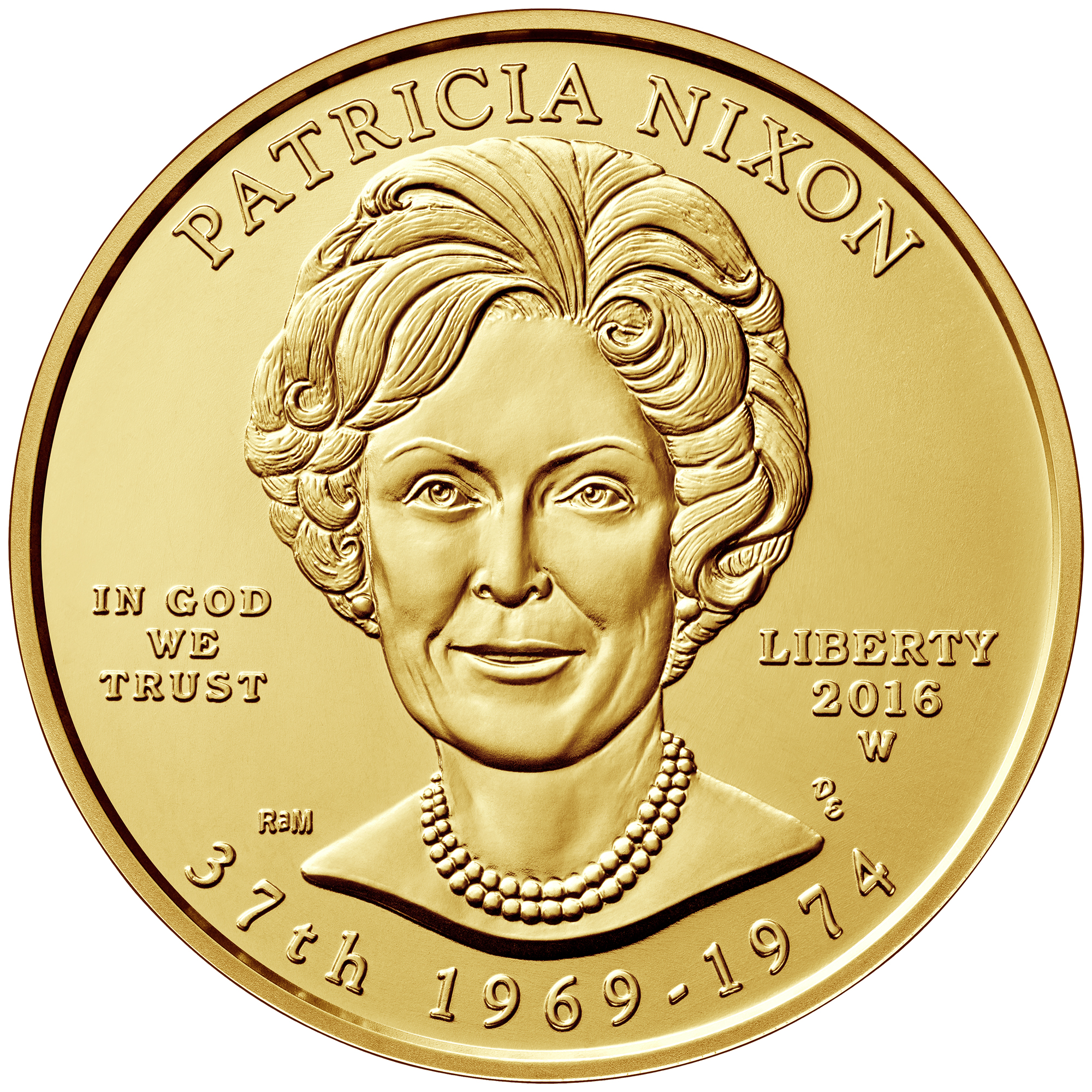 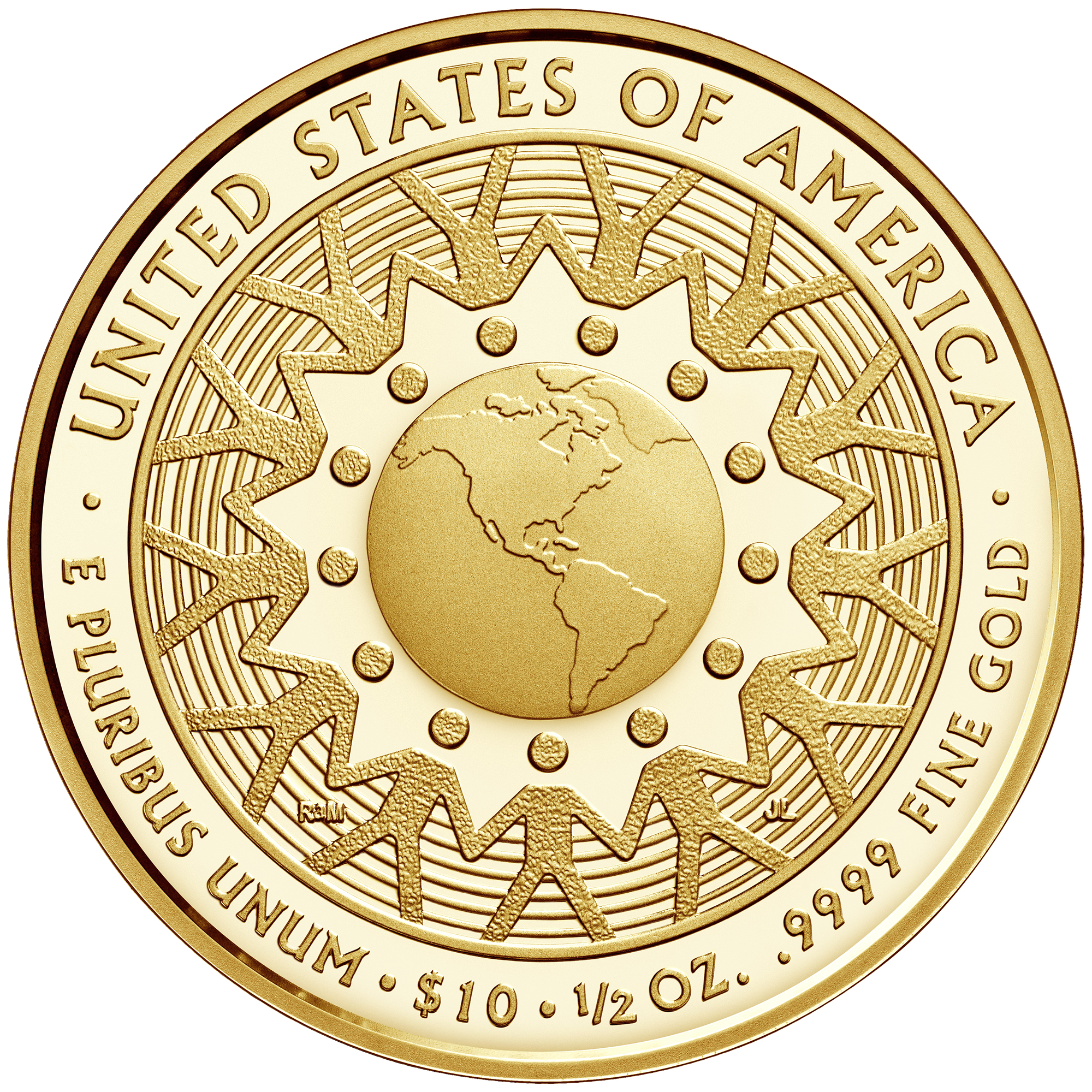 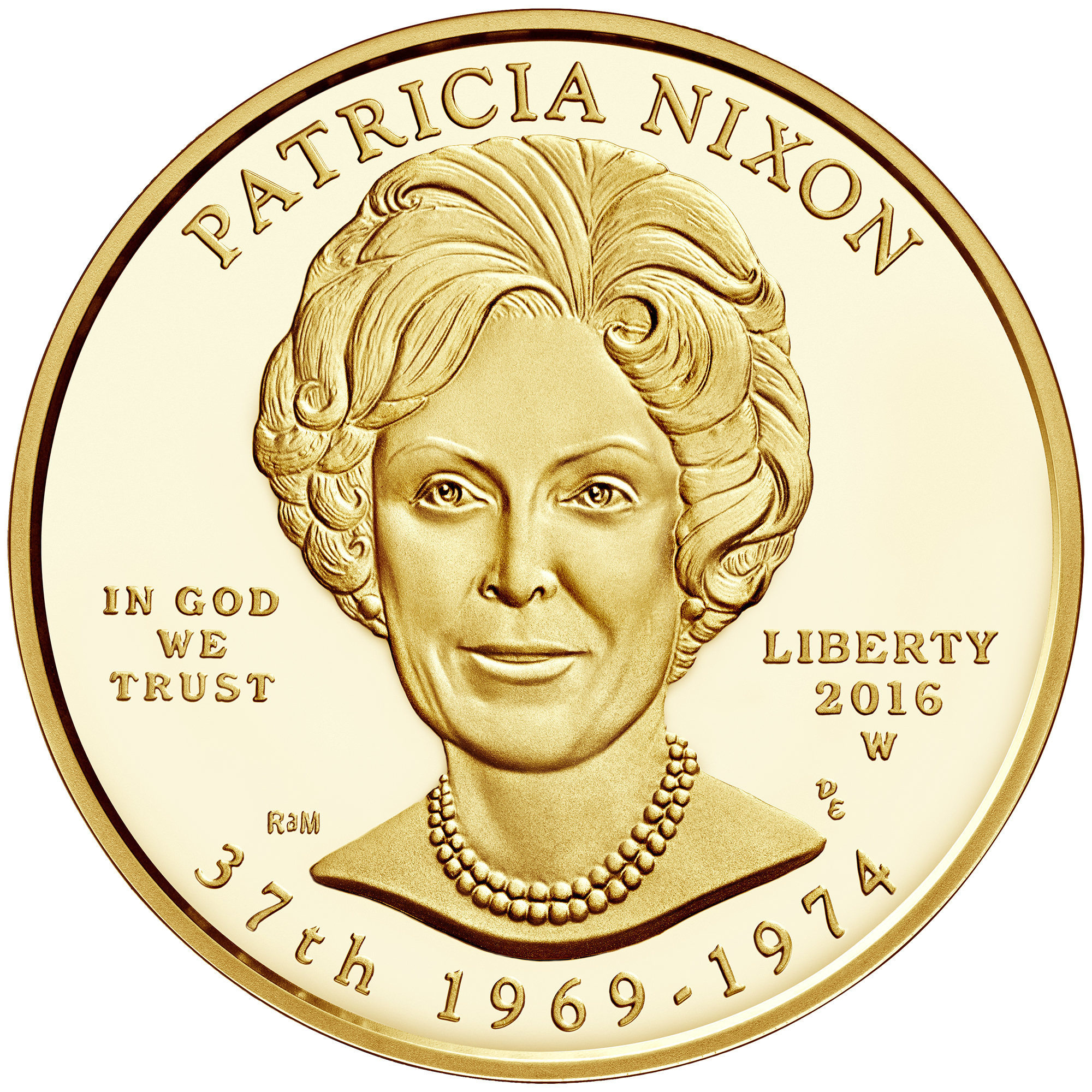 Patricia “Pat” Nixon was born Thelma Catherine Ryan on March 16, 1912, in Ely, Nev. Her father gave her the nickname “Pat” shortly after her birth, calling her his “St. Patrick’s babe in the morn.”

As first lady, Mrs. Nixon encouraged the spirit of volunteerism. Genuinely concerned about people, she visited Peru following a devastating earthquake, and spent hours walking through debris and comforting survivors. She also visited South Vietnam, becoming the first First Lady to visit a combat zone.
Following her husband’s resignation, the Nixons returned to their estate in San Clemente, Calif. She died in 1993.