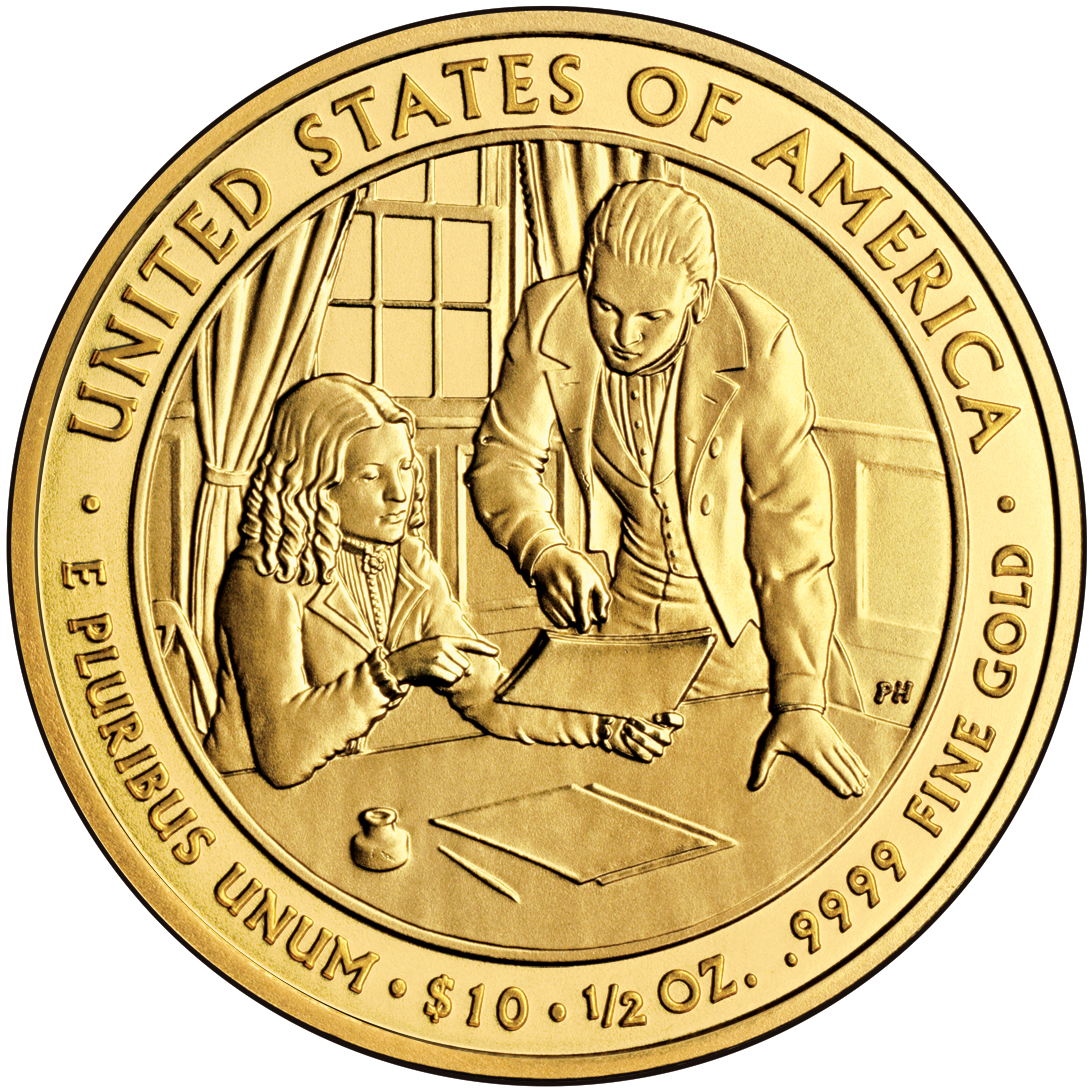 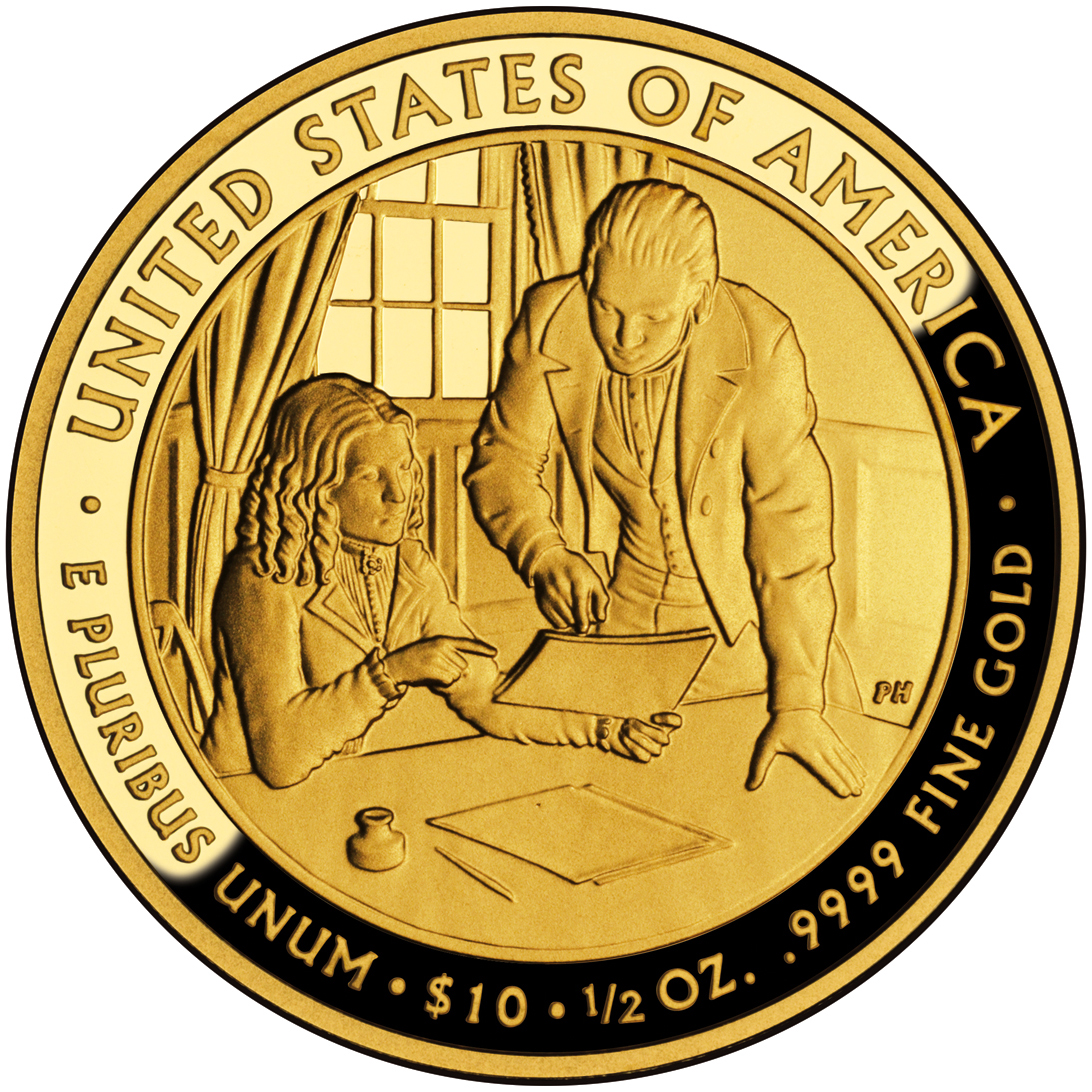 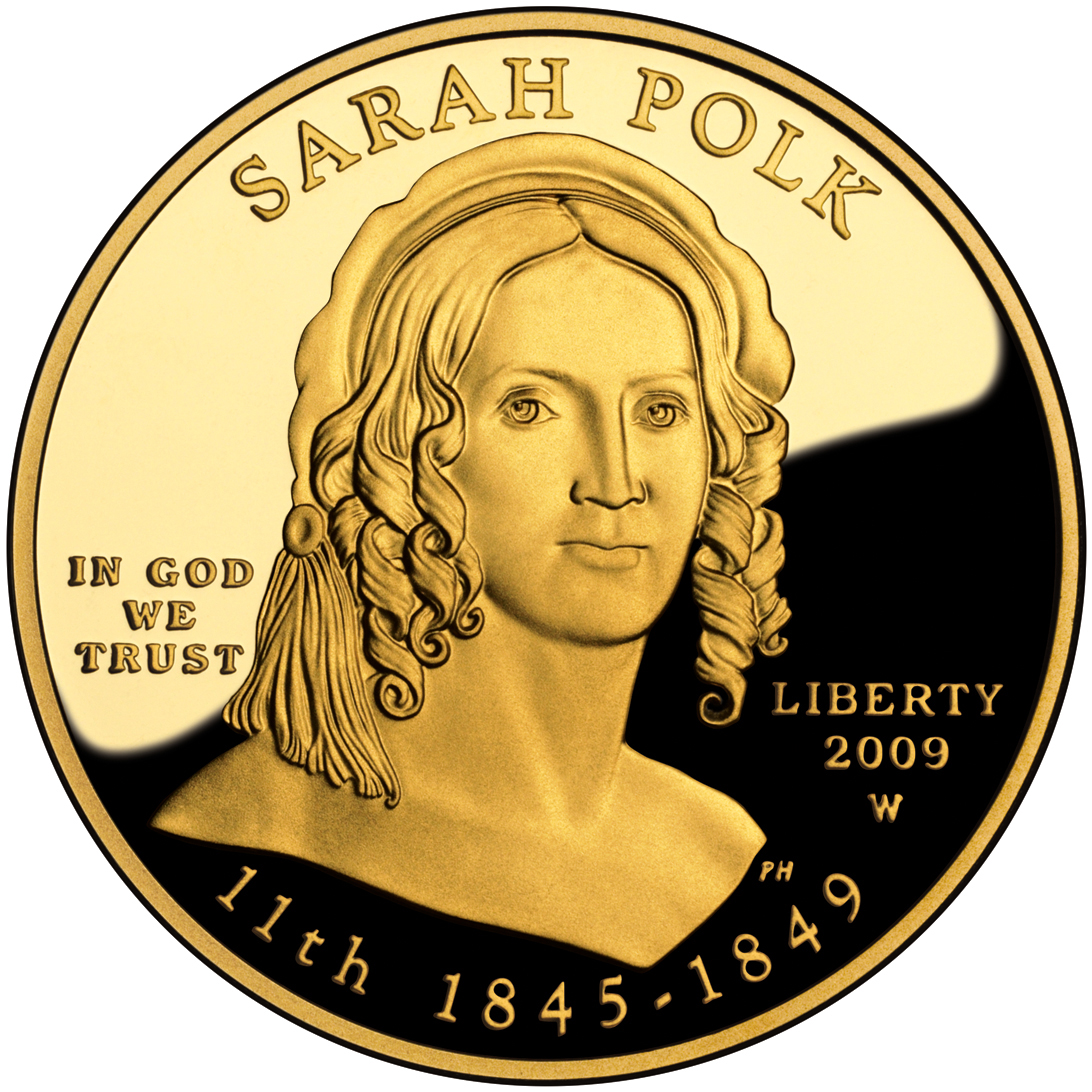 Sarah Childress Polk received an education traditionally available only to the most privileged young women of her time. When she was 14, Sarah and her sister undertook a month-long, 500-mile journey on horseback from Tennessee to North Carolina to attend the Moravian Female Academy, one of the best girls’ schools in the country. Her studies went well beyond the traditional education young girls received to include Greek and Roman literature and world history. These academic pursuits provided her with a worldview that enhanced her political discussions.

Sarah devoted her married life to husband James K. Polk’s political career, organizing his campaigns, writing speeches, handling his correspondence and developing a network of valuable political friendships. She read major newspapers and magazines, and marked articles she felt most important, leaving them on a chair outside the President’s office for him to read.

As First Lady, Sarah Polk instituted many changes in the White House. She and her husband opened the White House twice a week to all visitors for evening receptions and personally greeted those who attended. In the summer, the Marine Corps Band played once a week on the lawn for visitors. She also oversaw the refurbishment of the White House, including the installation of gas lighting.

Mrs. Polk served as President Polk's private secretary in the White House, the only First Lady to have acted in that capacity. The reverse depicts her working in the White House in support of her husband's career.