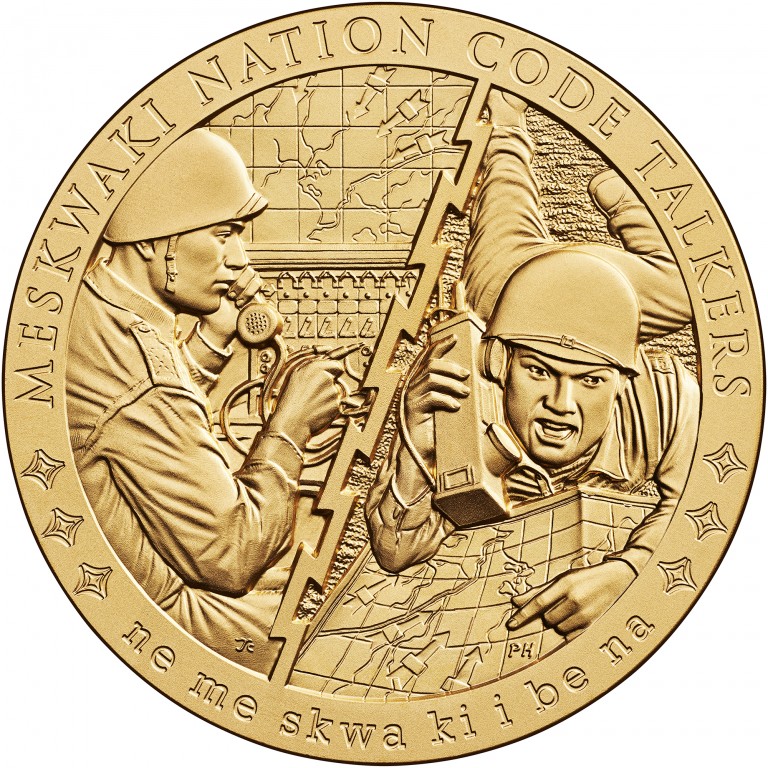 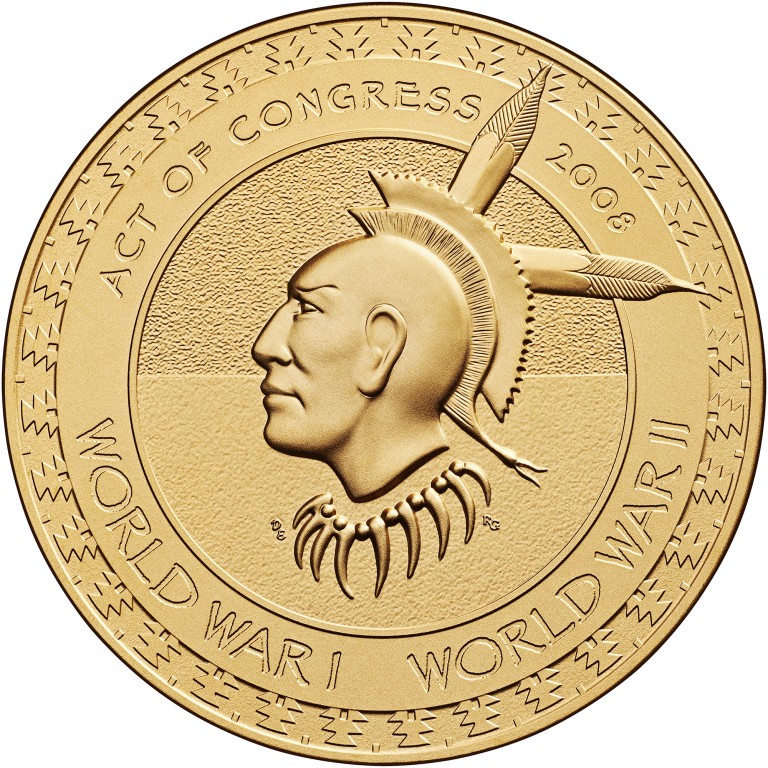 The reverse design features a variation of the Meskwaki Nation logo.