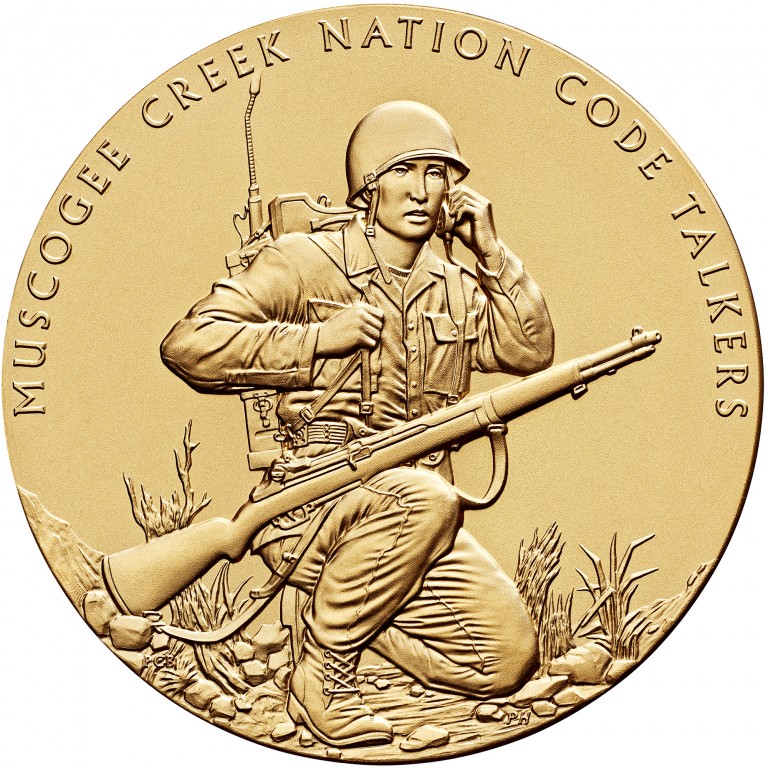 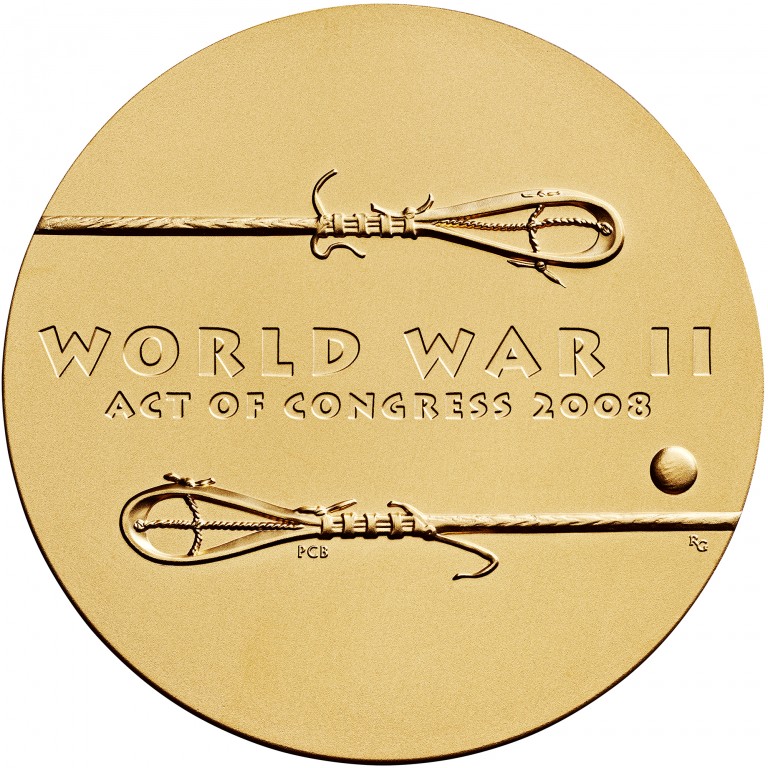 The obverse design features a code talker speaking on his field phone.

The reverse design depicts lacrosse sticks and a ball.