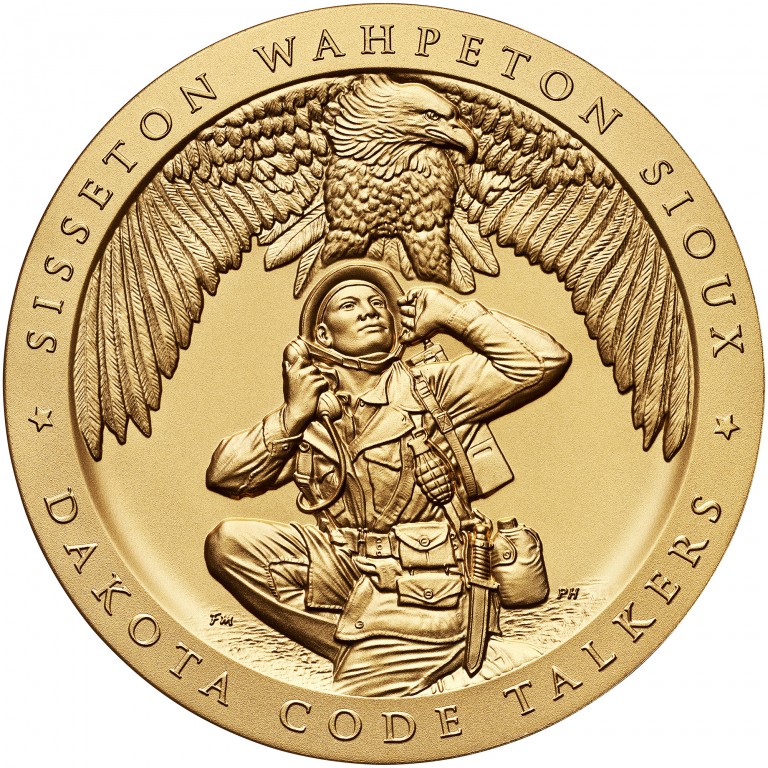 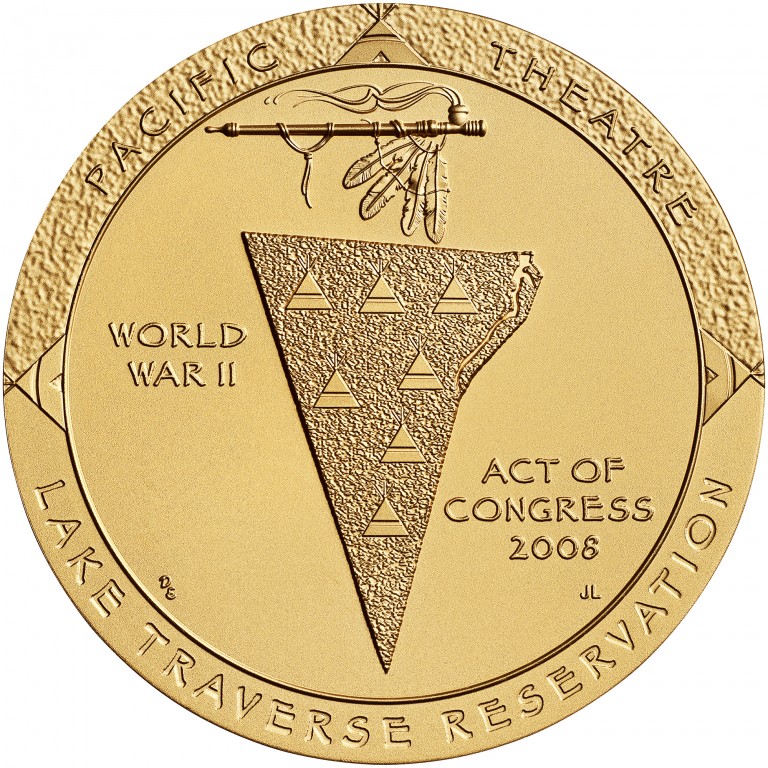 The obverse design depicts a soldier being shielded by an eagle to keep him safe.