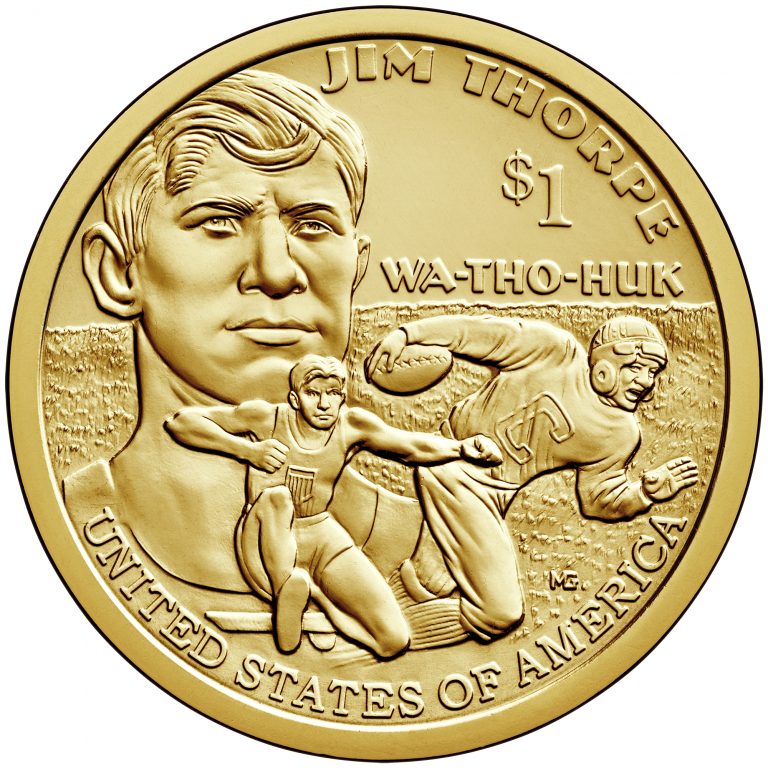 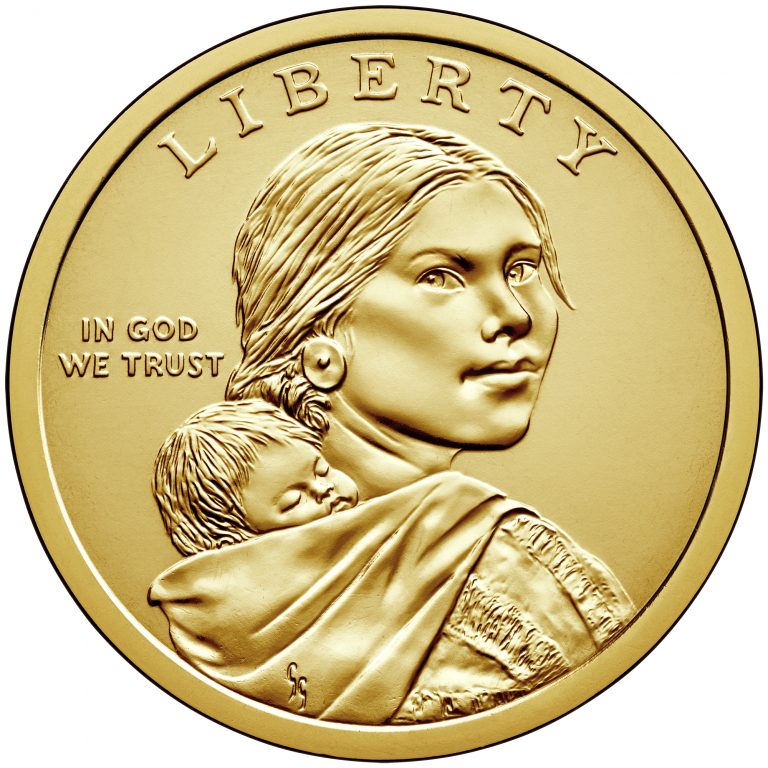 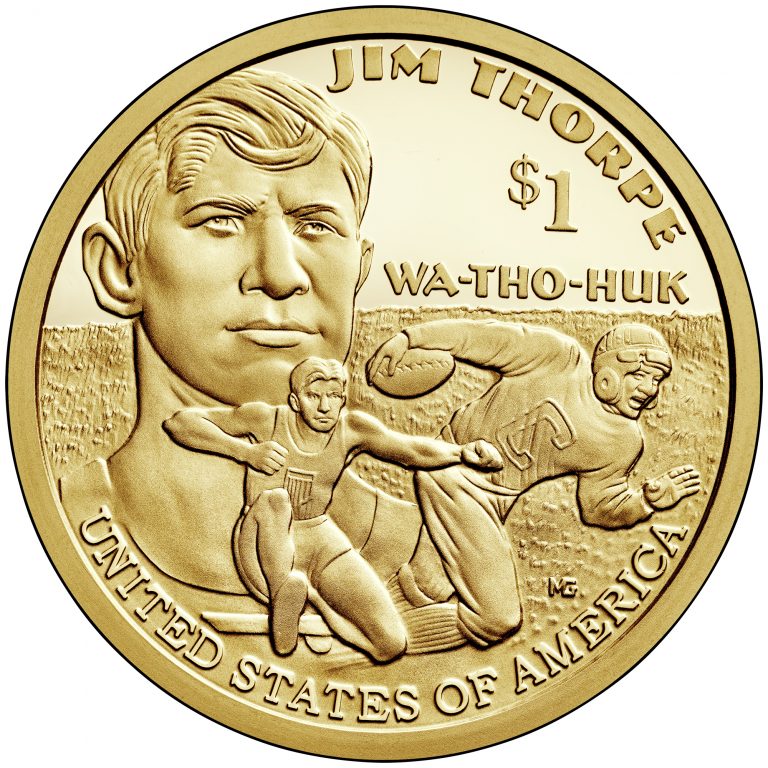 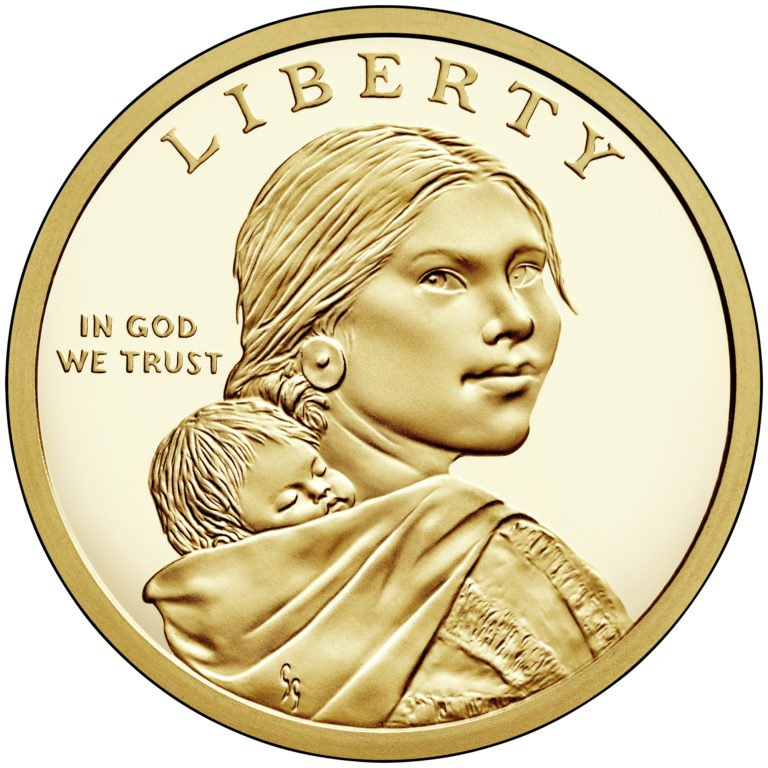 The theme of the 2018 Native American $1 Coin design is Jim Thorpe, an athlete and Olympian.

James Francis “Jim” Thorpe (1888-1953), was born near Prague, Oklahoma, in what was then Indian Territory. Raised in the Sac and Fox tribe, he was given the native name Wa-Tho-Huk, meaning “Bright Path.” Jim Thorpe became possibly the most versatile natural athlete of the early 20th century.

After a difficult youth, running away from school after several family crises, Thorpe came into his own at the Carlisle Indian Industrial School in Carlisle, Pennsylvania. Although the residential Indian school had a mixed reputation, Carlisle then had the services of one of the great early football coaches, Glenn Scobey “Pop” Warner. It fielded a national championship football team, led by Thorpe. At the time, Thorpe was the core of the school’s track and field team, also coached by Warner. The story is that Warner was reluctant to let his track star run the risk of playing football.

Thorpe was named to the All-American first team in 1911 and 1912. In 1911, Carlisle upset Harvard 18-15, as Thorpe scored all its points, four field goals and a touchdown. In 1912, Carlisle won the national collegiate championship. It beat Army 27-6; during the game, a cadet named Dwight D. Eisenhower injured his knee trying to tackle Thorpe.

In 1912, Thorpe represented the U. S. at the Summer Olympics in Stockholm, Sweden, competing in the new Pentathlon and Decathlon as well as two field events. He easily won both multi-event medals, finishing first in eight of the combined 15 events. His point record stood for two decades. In an often-told story, King Gustav V of Sweden, presenting Thorpe a special decathlon award, told him, “You are the greatest athlete in the world,” and Thorpe replied, “Thanks, king.”

Thorpe then embarked on an incredibly varied career with the public flocking to his professional appearances in football, baseball, and basketball. He played for six teams in what later became the National Football League. In 1922, he became the first president of the American Professional Football Association, precursor of the NFL. In baseball, he played for the New York Giants, the Cincinnati Reds and the Boston Braves. He also organized an all-Indian football team, reuniting some Carlisle players. Today, sports writers rank him at the top of their lists of greatest athletes of the 20th Century.

The reverse design depicts Jim Thorpe, while the foreground highlights his achievements in football and as an Olympian.