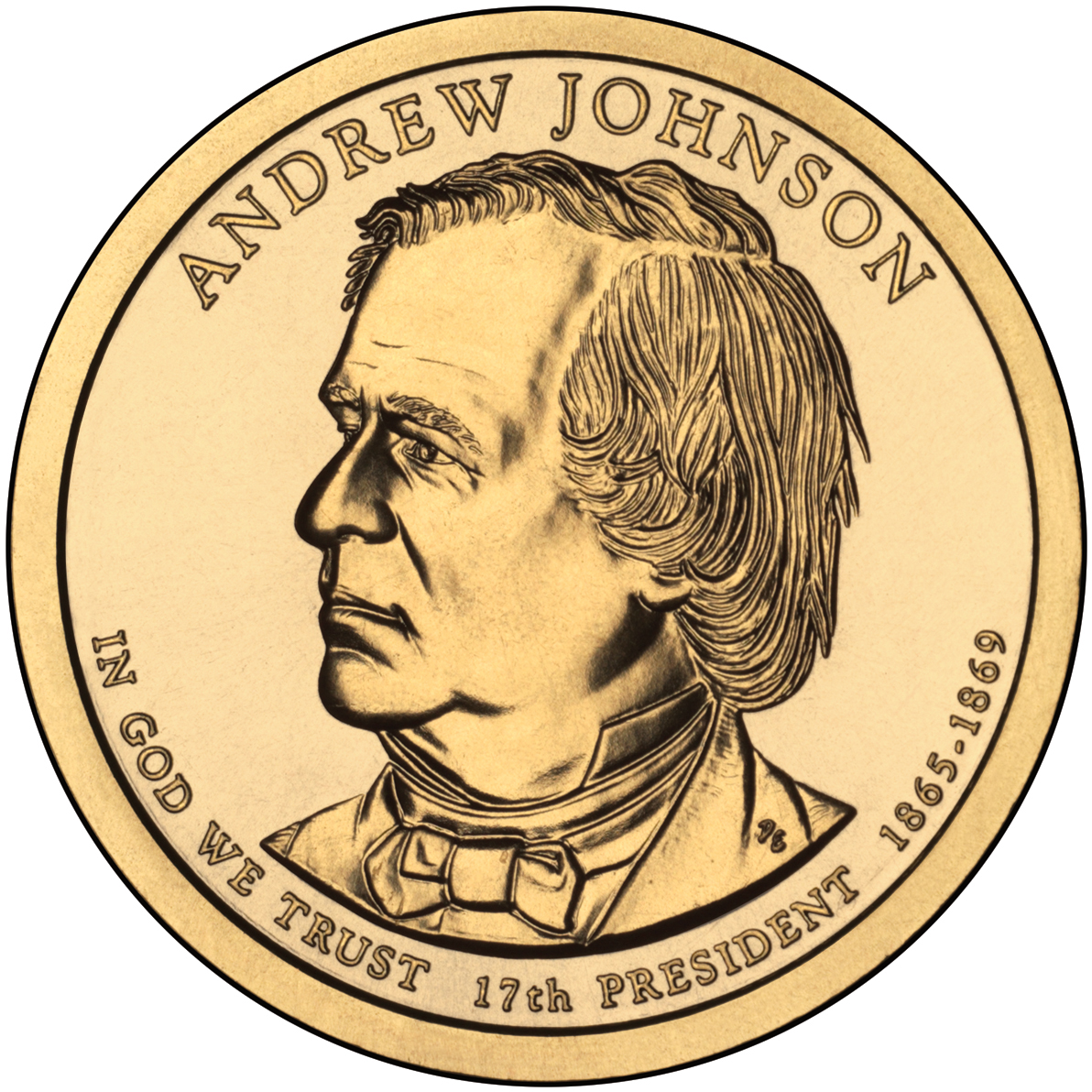 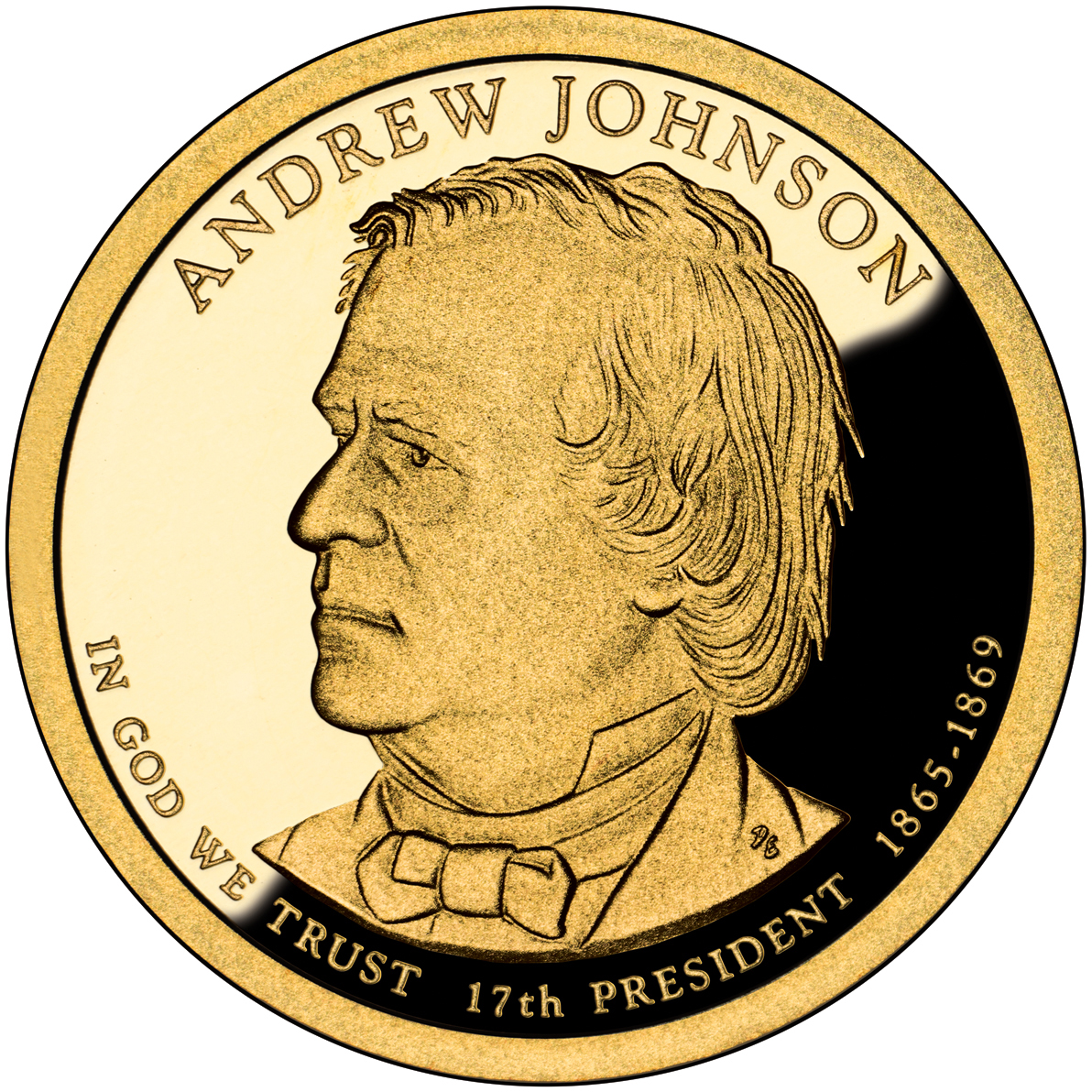 Born in Raleigh, North Carolina, in 1808, Andrew Johnson grew up in poverty. He was apprenticed to a tailor as a boy and later opened a tailor shop in Greeneville, Tenn., married Eliza McCardle and participated in debates at the local academy. Entering politics, he became an adept stump speaker, championing the common man and vilifying the plantation aristocracy. As a member of the U.S. House of Representatives and Senate in the 1840s and 1850s, he advocated a homestead bill to provide a free farm for poor men. In 1864, the Republican Party nominated Johnson, a Democrat, for vice president.

After President Abraham Lincoln’s death, President Johnson proceeded with a moderate approach to reconstruct the southern states. Radical Republicans in Congress, however, had their own plans and again placed southern states under military rule. They passed laws placing restrictions upon the President. When Johnson allegedly violated the Tenure of Office Act by dismissing Secretary of War Edwin M. Stanton, the House of Representatives voted 11 articles of impeachment against him. He was tried by the Senate in the spring of 1868 and acquitted by one vote. While he was President, the U.S. acquired the Alaska territory and Midway Islands in the Pacific. After leaving the presidency, Johnson went back to Tennessee, remaining politically active. In 1874, Tennessee returned Johnson to the Senate, making him the only former President to have served in the Senate. He died a few months later on July 31, 1875.