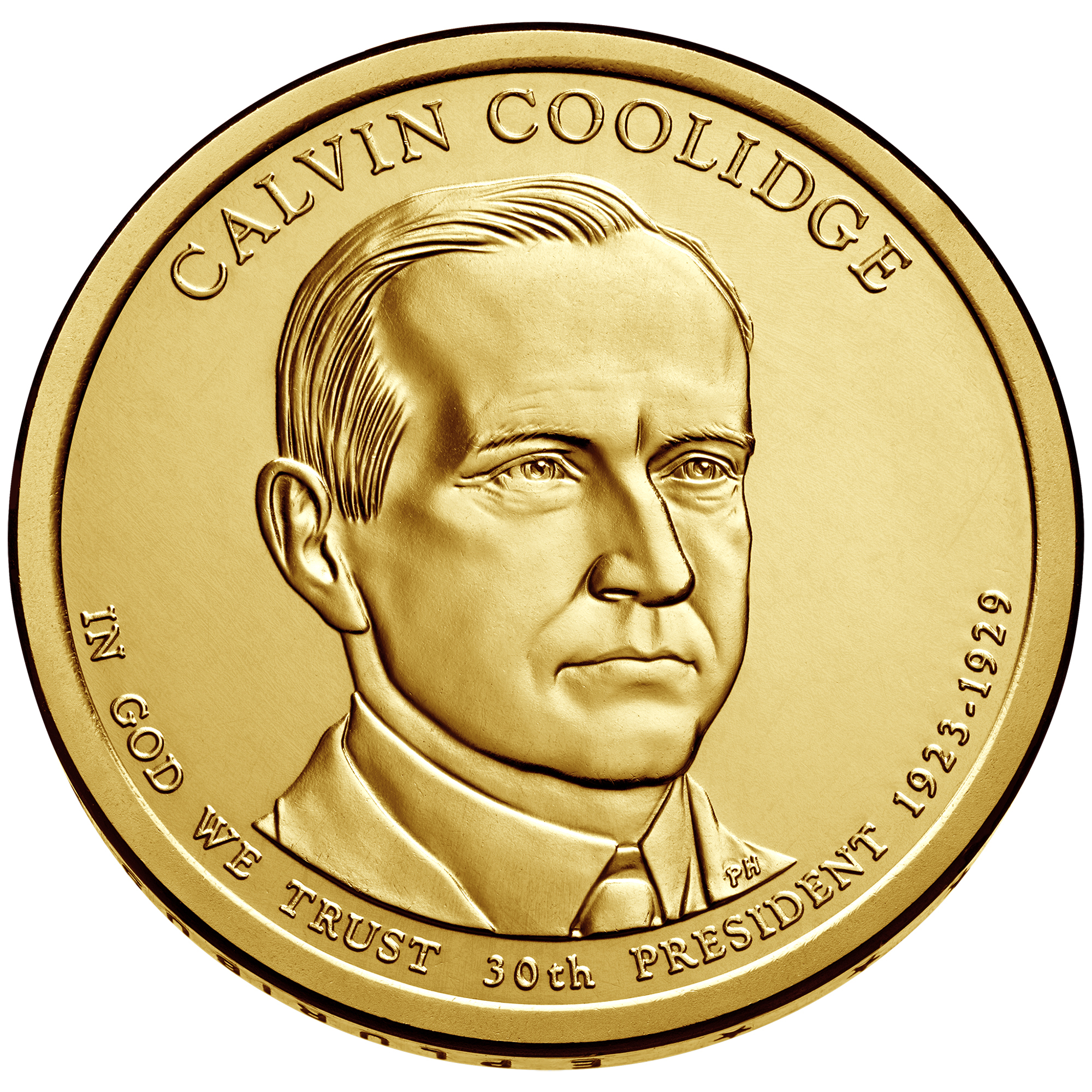 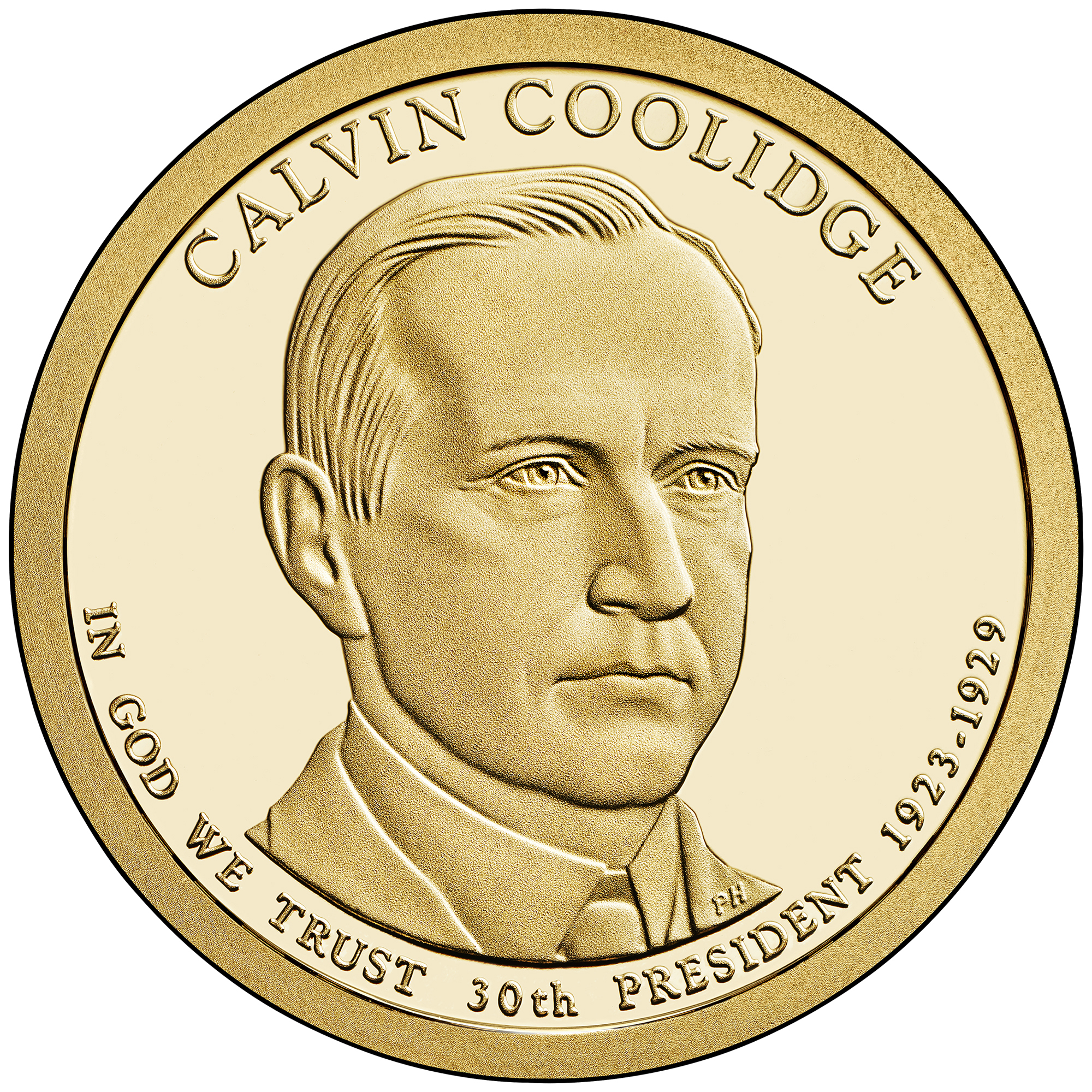 John Calvin Coolidge was born in Plymouth, Vermont, on July 4, 1872. He graduated from Amherst College with honors, entering the legal profession in Northampton, Massachusetts. He built an illustrious political career prior to becoming President upon the death of President Warren G. Harding in 1923. Coolidge was a city council member and mayor of Northampton; a Massachusetts state legislator, lieutenant governor, and governor; and vice president. His presidency is most notable for its economic prosperity and optimism–the “Roaring Twenties.” Coolidge chose not to seek re-election in 1928 and died in 1933.