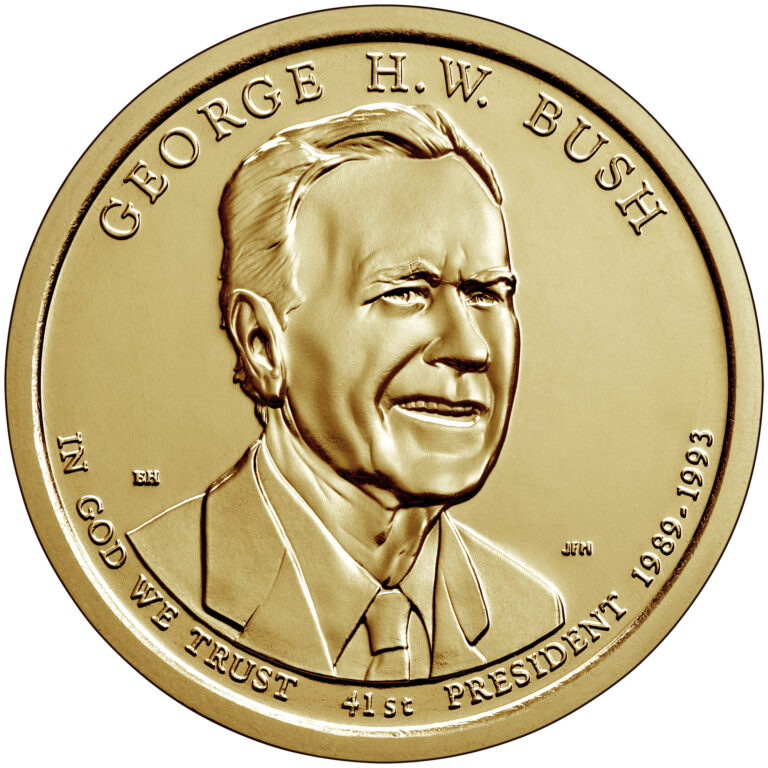 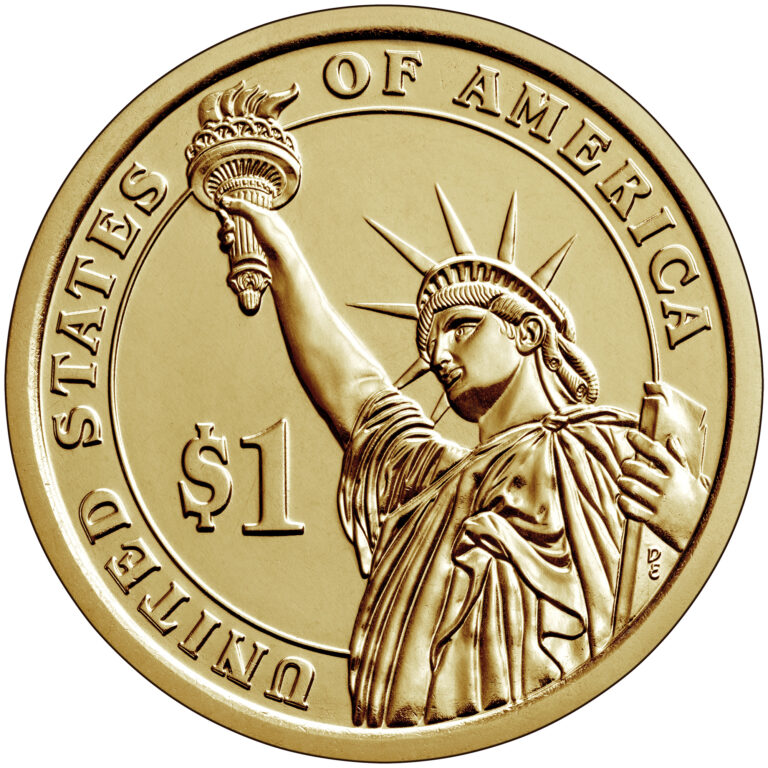 George Herbert Walker Bush was born in Milton, Massachusetts, on June 12, 1924. In keeping with his family’s tradition of public service, he joined the U.S. Navy during World War II and was awarded the Distinguished Flying Cross, and the U.S. Navy Air Medal with two gold stars. After Mr. Bush left the Navy, he attended Yale University and graduated in 1948 with a degree in economics, then relocated to Texas with his wife Barbara and eldest son George W.

Mr. Bush was sworn in as the 41st President of the United States on January 20, 1989, bringing with him his vision of “a kinder and gentler nation.” Highlights of his administration include passage of the Americans with Disabilities Act and the Clean Air Act – landmark civil rights and environmental legislation. He also successfully advocated for and negotiated the North American Free Trade Agreement (NAFTA), which was later signed into law. President Bush also launched his “Points of Light” initiative, which promoted volunteerism and community service across America. During his term in office, he named 1,020 Daily Points of Light hailing from all 50 states.

After leaving office, President Bush continued his commitment to service to others. He has helped raise hundreds of millions of dollars for charity.

The obverse (heads) shows a portrait of George H.W. Bush.

The reverse (tails) features a striking rendition of the Statue of Liberty.