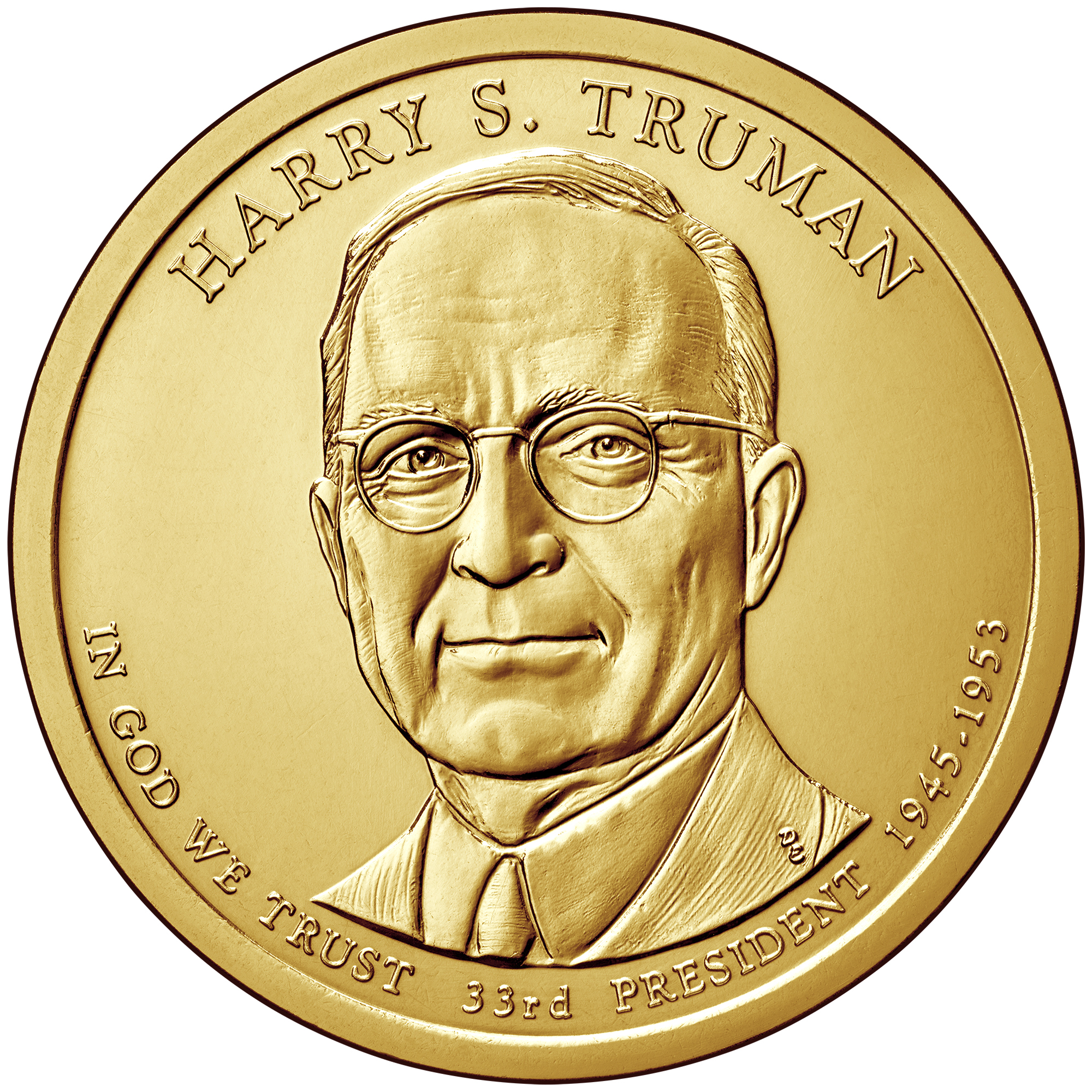 Harry S. Truman was born in Lamar, Missouri, in 1884. After serving in the Missouri National Guard and the U.S. Army, he was elected county court judge before serving two terms in the U.S. Senate.

Truman was elected vice president in November 1944. In less than three months of his term, he was thrust into the presidency following the sudden death of his predecessor in April 1945. He told reporters, “I felt like the moon, the stars, and all the planets had fallen on me.”

Indeed, Truman faced critical foreign and domestic challenges during his two-term presidency, including guiding the nation through the final stages of the war against Japan and avoiding a recession during the transition from war to peace; preventing the spread of communism; and addressing civil rights issues. Highlights of his presidency include the: