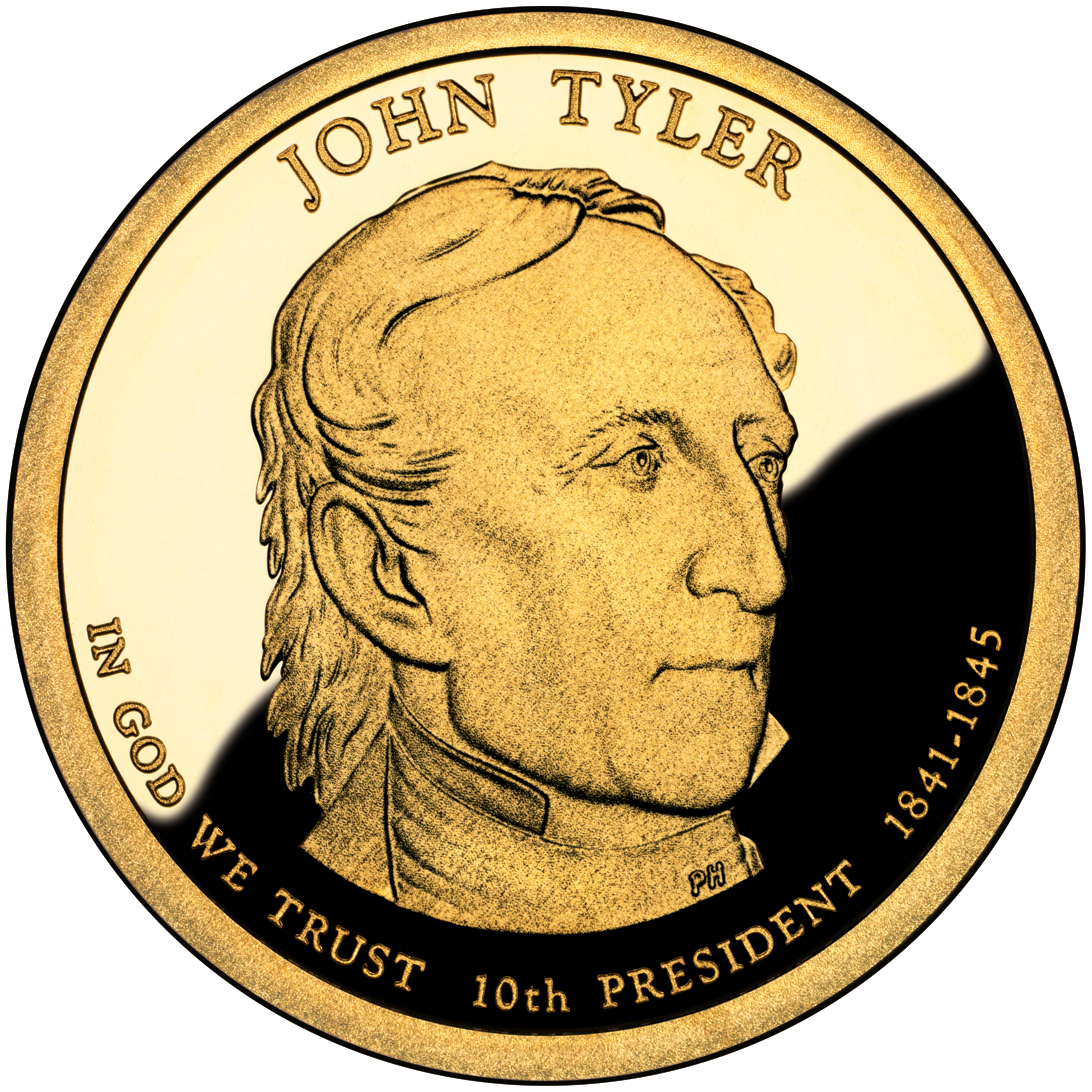 Born in 1790 to a prominent Virginia planter family, John Tyler was a lawyer by training. He served as a Virginia state delegate and governor, U.S. Representative, U.S. Senator and vice president for one month under William Henry Harrison.

Tyler became the first vice president to take office upon the death of the sitting president. At that time, the U.S. Constitution was not clear on succession, and his entire presidency was dominated by questions on the scope of his Presidential powers, earning him the nickname “His Accidency.” While many believed he should be recognized only as an acting president with limited powers, Tyler set an important precedent by assuming all the duties and powers of an elected president.

His independent streak caused him to lose favor with his political party, the Whigs, and practically his entire cabinet resigned in protest over his veto of a national bank bill. He championed the cause of Texas statehood, a controversial proposition at the time. After much political wrangling, he signed the bill annexing Texas just three days before leaving office after his defeat in the election of 1844. He retired to his Virginia home, Sherwood Forest, named to reflect his political “outlaw” status. He died in Richmond, Virginia, in 1862.

Act of March 3, 1843 — This act regulates the legal-tender value of foreign gold and silver coins in the United States.

Act of April 2, 1844 — This act prescribes the manner in which oaths may be taken by officers of the branch Mint.

President Tyler did not appoint a Director of the United States Mint.