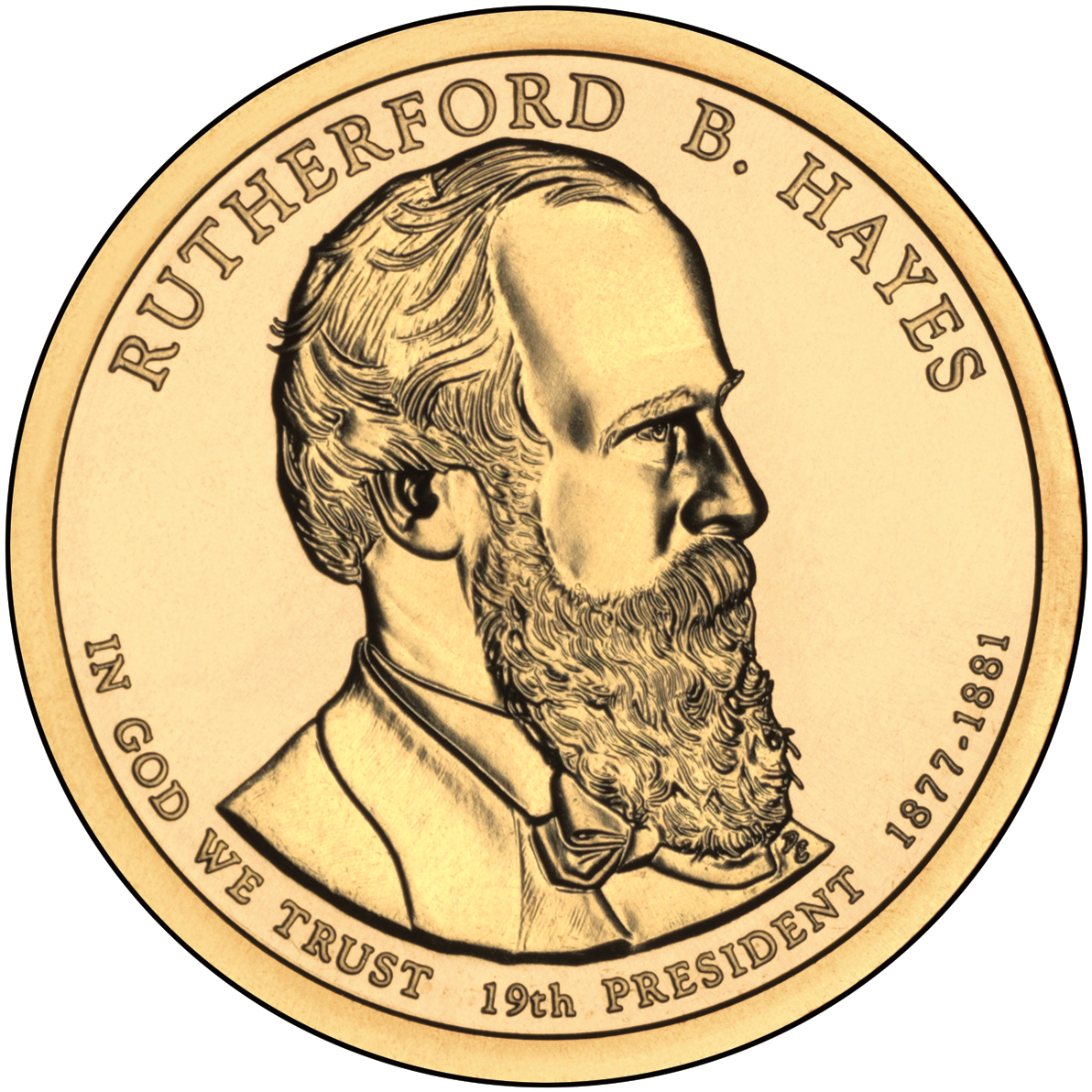 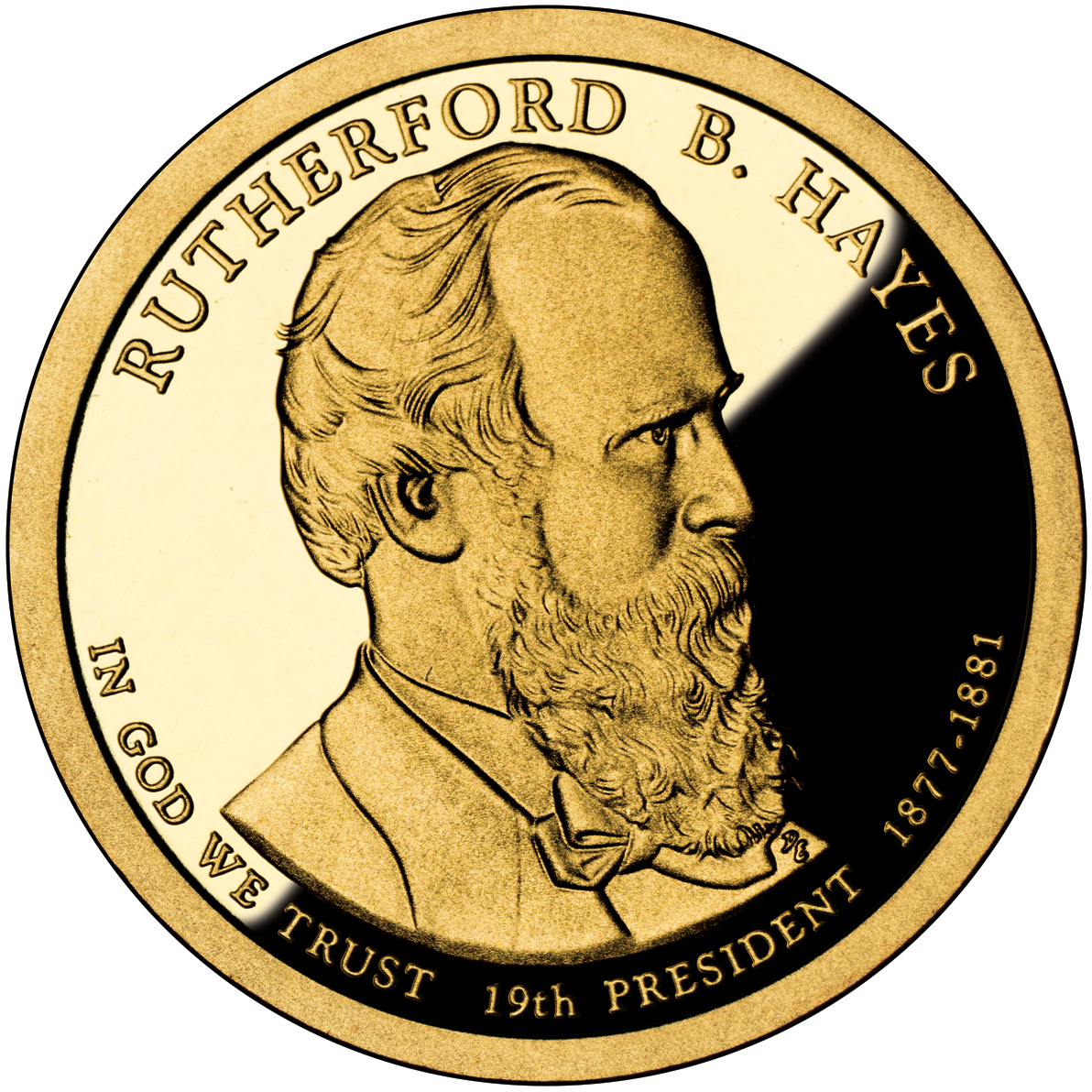 Born in Ohio in 1822, Rutherford B. Hayes was educated at Kenyon College and Harvard Law School. He fought in the Civil War and was wounded in action. While he was still in the Army, Cincinnati Republicans nominated him for the House of Representatives, and he was elected by a heavy majority. Later, he served three terms as Ohio governor. By 1876, he was the Republican candidate for President, and he ultimately prevailed by one vote in the Electoral College despite losing the national popular vote.

President Hayes insisted that his appointments be made on merit rather than political considerations. Nonetheless, he outraged many Republicans because one member of his cabinet was an ex-Confederate and another had bolted the party as a Liberal Republican in 1872. To the delight of the Woman’s Christian Temperance Union, first lady Lucy Webb Hayes carried out her husband’s orders to banish wine and liquor from the White House, later becoming known famously as “Lemonade Lucy.” Hayes had announced in advance that he would serve only one term as President, and he retired to Spiegel Grove, his home in Fremont, Ohio, in 1881, and died in 1893.

Act of February 28, 1878 – Authorized coinage of the standard silver dollar and restored its legal tender character.

Act of June 8, 1878 – Constituted superintendents of mints or assayers in assay offices as assistant treasurers.

Act of June 9, 1879 – Provided for the exchange of subsidiary coins for lawful money of the U.S. under certain circumstances and made such coins legal tender in all sums not exceeding 10 dollars.