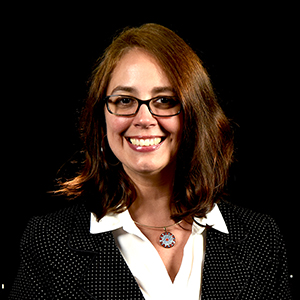 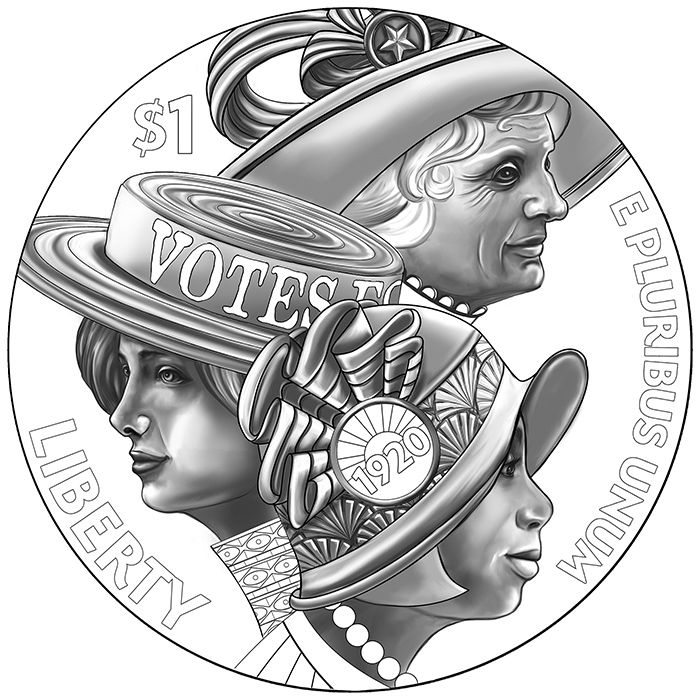 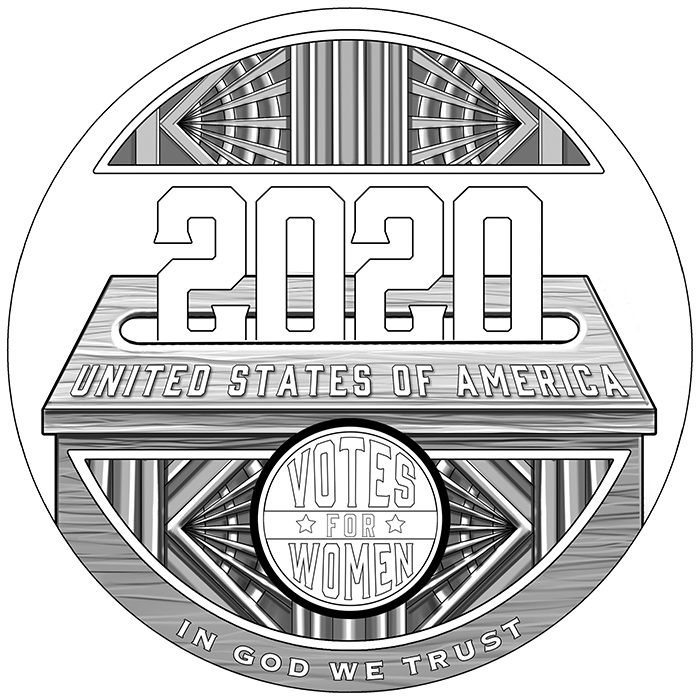 Christina Hess earned her BFA in Illustration from the University of the Arts. As an illustrator and painter, she has been working for over 20 years on visual storytelling for publication and private commissions.

Christina has received nominations and awards including a silver award for self promotional work in Society of Illustrators West competition. Her work was featured in the “The Point of Vision” show at the Society of Illustrators, NY which celebrated women artists in the science fiction/fantasy genre. Her work has been honored in publications such as Spectrum Fantastic Art, Imagine FX, Expose, and 3×3 Magazine‘s Pro and Children’s shows.

Her ongoing personal project, “Animals From History”, celebrates animals as historical personalities and features over 25 characters. It has been featured on sites such as ABC News, Juxtapose, Mental Floss, Modern Met, and Jezebel.

Christina currently heads the Illustration department at Pennsylvania College of Art and Design in Lancaster, Pennsylvania.