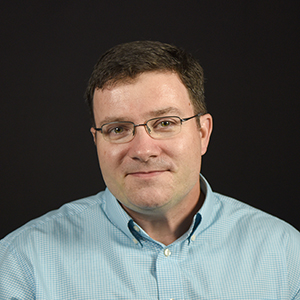 Matt has focused his career in the area of architectural illustration and visualization. With over 20 years in the architectural rendering profession, he spent eight of those years under the tutelage of Robert C. Winters of Jacksonville, Florida. He has illustrated well over 1,000 renderings in a variety of traditional and digital styles and techniques for clients throughout the United States and abroad.

Aside from his studio work, Matt enjoys teaching workshops on a range of topics related to architectural rendering, illustration, and illustration techniques. When not behind the drawing board, he can often be found in a lawn chair at his children’s sporting events with his sketchbook in lap recording his surroundings, or in the woods enjoying the trails on his mountain bike.