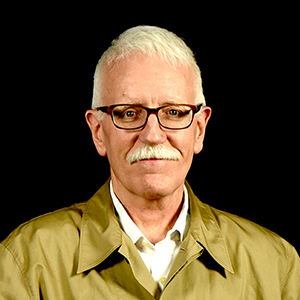 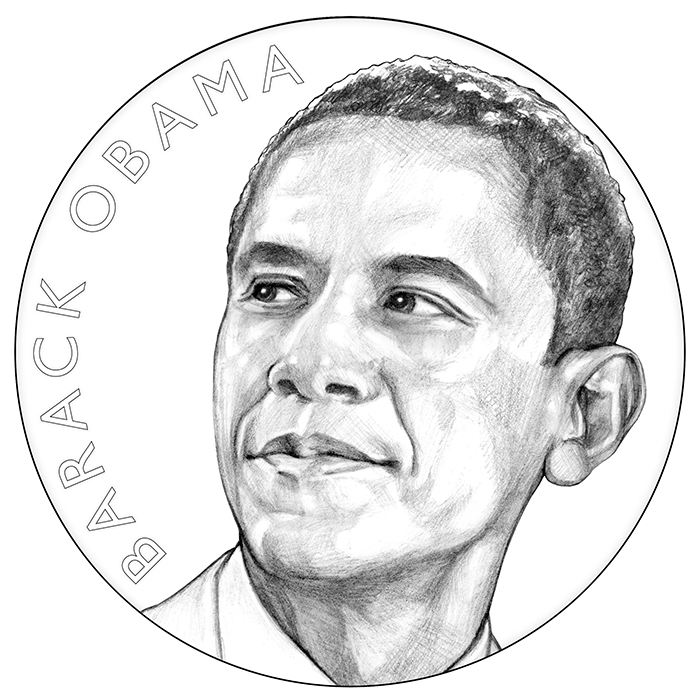 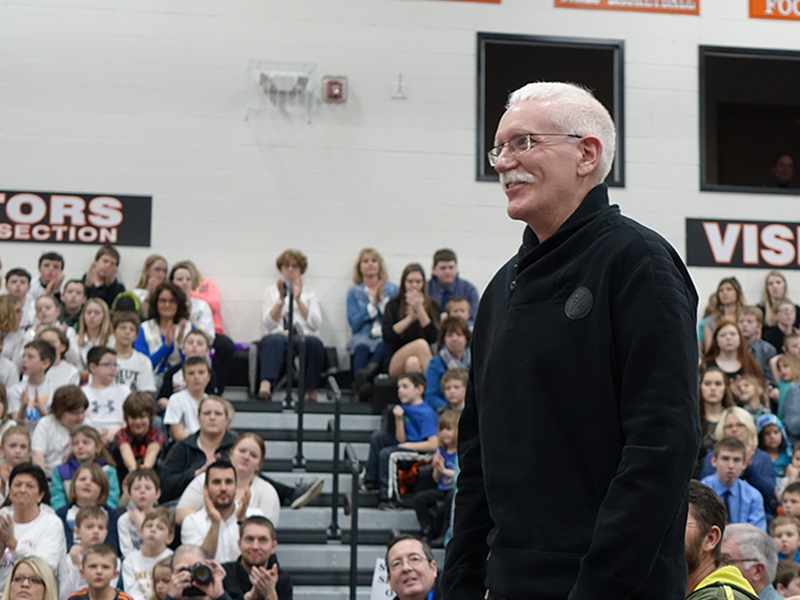 “Simply put, there are no words to describe the feeling you get when holding a coin you have designed.”

Richard Masters is Professor Emeritus at the University of Wisconsin Oshkosh, where he previously served as Professor of Art for 19 years. Prior to retiring in 2015, he was selected for the SNC Professor of International Relations Endowed Professorship Award.

During his tenure, he taught undergraduate design courses, helped restructure and update the design area’s curriculum, and established a student internship program. He was also the recipient of seven faculty research grants.

Since 1999, Richard has exhibited his artwork in highly esteemed venues, including five solo shows, numerous invitationals, and over fifty national and international juried exhibitions. His work is often critically recognized, honors that include eight Best of Show or equivalent awards.

Richard studied design and drawing in the School of Art and Art History at the University of Iowa, graduating with a Master of Fine Arts degree in 1990.

As an inaugural member of the U.S. Mint Artistic Infusion Program, Richard has been creating new designs for coins and medals since 2004. In 2009, he received a Coin of the Year (COTY) award for his design of the 2007 Little Rock Central High School Desegregation Silver Dollar obverse.

An Iowa native, he and his spouse live in New York City pursuing independent careers in the fine and performing arts.