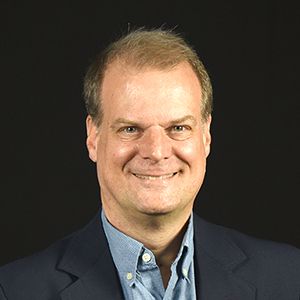 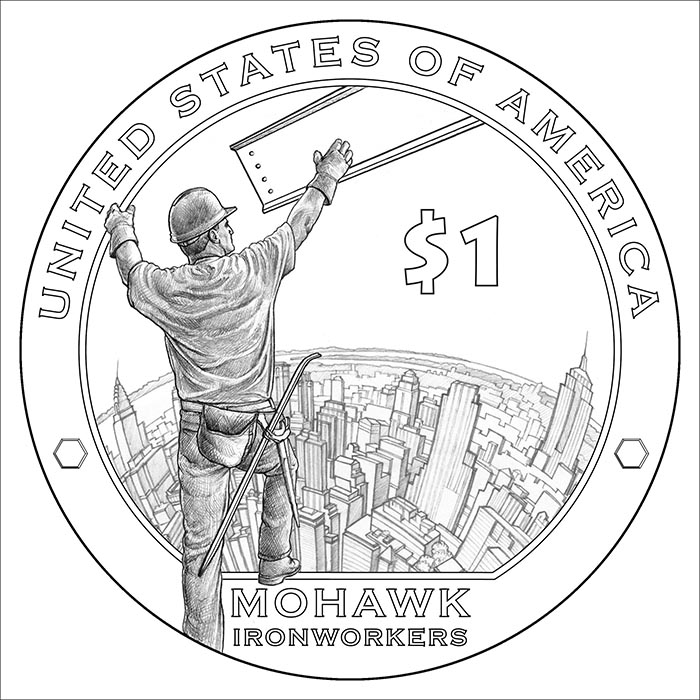 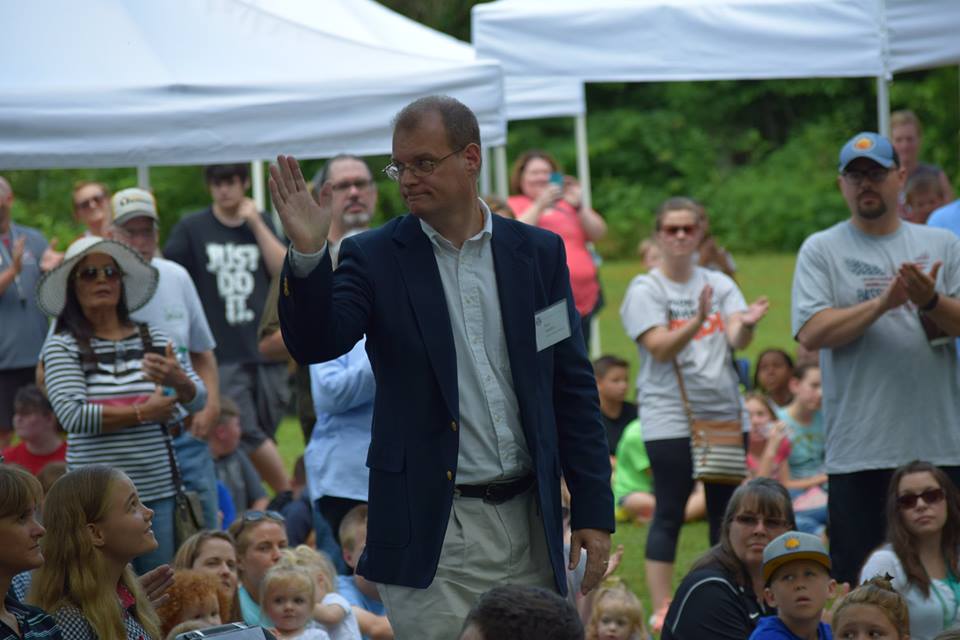 “Working with the U.S. Mint has allowed me to combine my interests in history, drawing, and design in a variety of ways, offering exciting challenges with every project.”

Ronald D. Sanders is an honors graduate of the Columbus College of Art and Design and an award winning fine artist, illustrator, graphic designer and teacher. His work hangs in the collections of:

Sanders is a signature member of the Paint America Association and the National Oil and Acrylic Painters Society. His fine art has appeared in galleries throughout the U.S., as well as in The Artists Magazine, Southwest Art magazine and on the cover of American Artist magazine.

His symbol-laden portrait of Abraham Lincoln, painted on location at the Lincoln Museum in Ft. Wayne, Indiana, is featured in the book Lincoln in Modern Art: the Lincoln Enigma, the Changing Faces of an American Icon (Oxford University Press, 2001).

Sanders has also produced commercial illustrations for such clients as Spike TV, Doubleday Book Club, Chase Financial, the Boy Scouts and BF Goodrich, as well as various newspapers and textbooks.