The End of an Era: America the Beautiful Quarters® Program Comes to a Close

In 2010, the United States Mint began issuing 56 quarter-dollar coins featuring designs depicting national parks and other national sites as part of the United States Mint America the Beautiful Quarters Program. Former Secretary of the Treasury Timothy Geithner selected the list of sites to be honored after consulting with the governor or other chief executives of each host jurisdiction and with former Secretary of the Interior Kenneth Salazar, in accordance with America’s Beautiful National Parks Quarter Dollar Coin Act of 2008. The coins were issued in the order in which the featured site was first established as a national park or site.

The quarter launch events were highly successful community building events that generated greater interest in the United States Mint and coin collecting in general. The launch events garnered more than 1 billion audience impressions, with an ad equivalency value of nearly $37.2 million. Nearly 60,000 people attended the events, purchasing more than $1.2 million in quarters through host bank exchanges. Additionally, the launches were popular with school children, with more than 30,000 kids attending the events.

The biggest event of the entire program was in 2016, with the launch of the Cumberland Gap National Historical Park Quarter. Approximately 3,600 people attended that event, including 2,700 children. It was also the largest swearing-in of Junior Rangers in National Park Service history.

The second biggest event was in 2014, with the launch of the Great Sand Dunes National Park Quarter. Approximately 3,000 people attended, including 2,400 school children. The line of buses stretched for more than half a mile.

Yet another impressive turnout was in 2019 with the launch of the Lowell National Historical Park Quarter. Almost 2,800 people attended, including approximately 2,000 school children. The schools were so excited for that event that every fourth grader in the entire district attended! 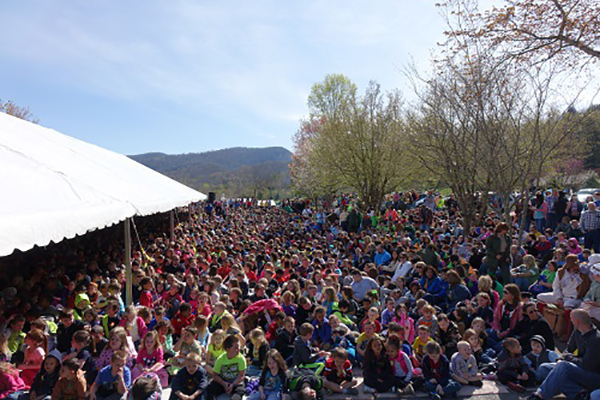 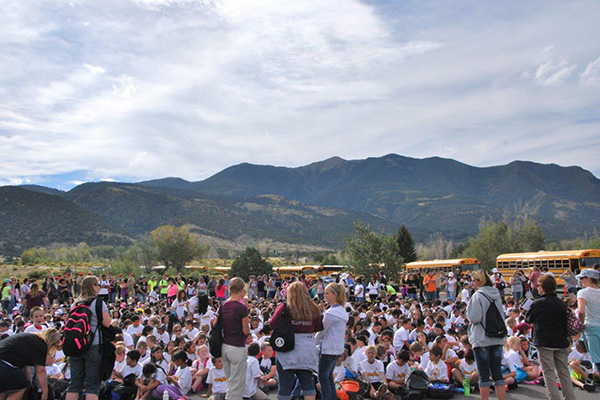 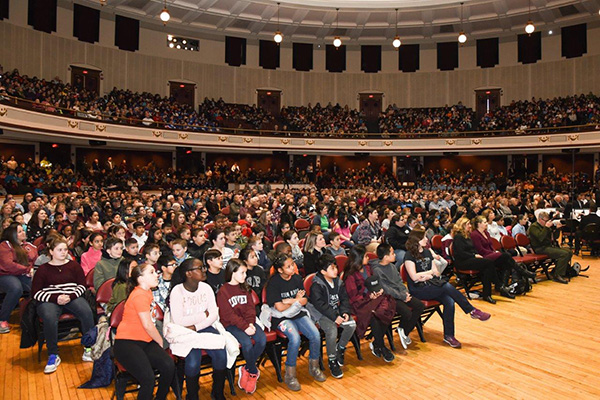 The America the Beautiful quarter launches were highly anticipated, well-attended events, but there were a few whose regular attendance had earned them groupie status. Each attended more than a dozen coin launches, with many of them attending 25 or more. They came from all over the country – California, Illinois, Nevada, and Kansas, to name a few. Some traveled with their spouses, some brought their children and others traveled solo. Sometimes they brought friends, but most of the time, they just made new ones. Their excitement was contagious and some of their experiences have made excellent stories!

Unfortunately, the quarter launch events ended abruptly following the launch of the National Park of American Samoa Quarter in February 2020, due to the global COVID-19 pandemic. Though it was disappointing for many to not be able to complete the launch events, there are thousands of people all over the country who will forever remember their quarter launch experience.

The America the Beautiful Quarters Program comes to a close with the final coin, the 2021 Tuskegee Airmen National Historic Site Quarter.