Inside the Denver Mint: The Millionaire Calculating Machine 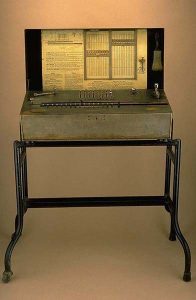 If you visit the Denver Mint, you might meet a millionaire. But this millionaire isn’t a person, and it’s not a coin, either. It’s an object you might use every day in school or as an application on your phone or computer.

The Millionaire Calculating Machine is a unique piece of history you can visit at the Denver Mint. Long before calculators were simply part of your smartphone, they were large, clunky, expensive objects with limited functions.

The Millionaire was used at the Denver Mint in the early 1900s to calculate deposits of gold and silver.

Fun facts about this artifact: 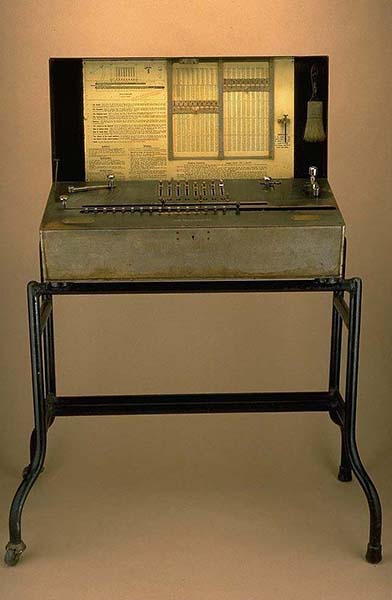 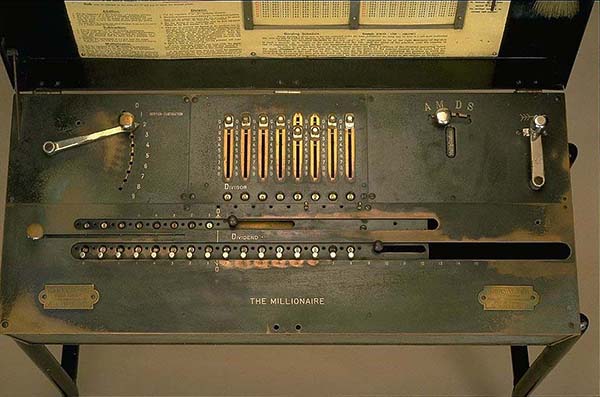 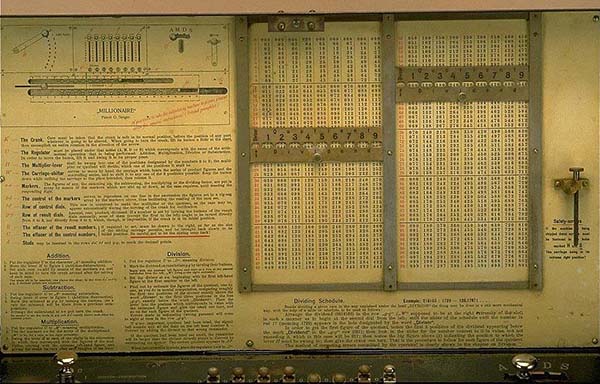