This year marks the 95th occurrence of National Coin Week, sponsored by the American Numismatic Association (ANA). The third week in April is a time when numismatists and enthusiasts come together and share their hobby of collecting coins, medals and paper money with others. As 2018 marks the 100th anniversary of the end of World War I, ANA selected “Connecting Cultures: From Many, One” as this year’s theme.

Since 1792, the U.S. Mint has been connecting America through coins. Our products have depicted cultural and national symbols of unity, liberty and peace, while linking Americans to their nation’s origins in the U.S. Constitution. 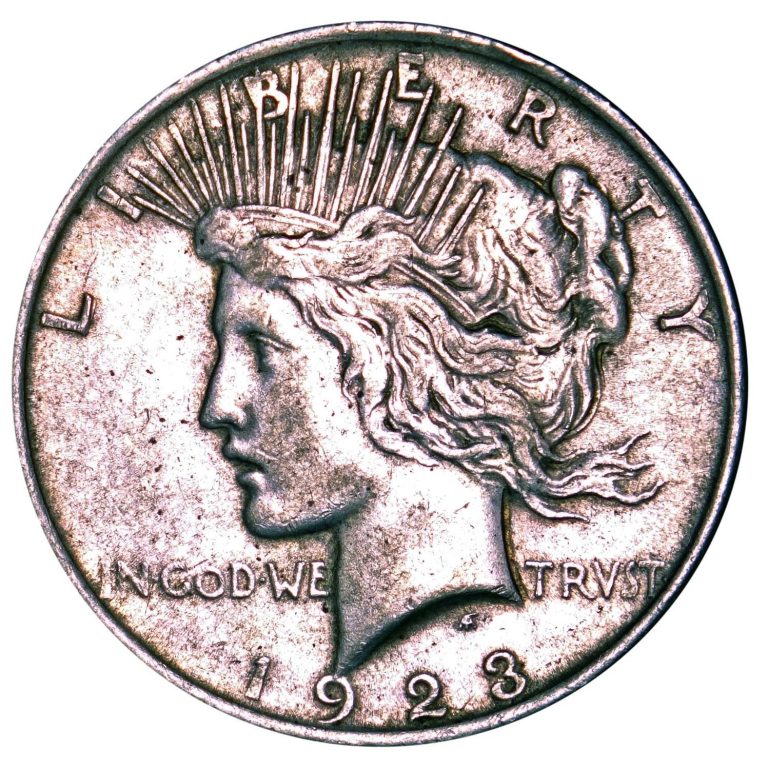 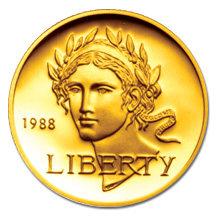 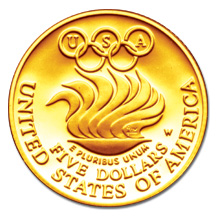 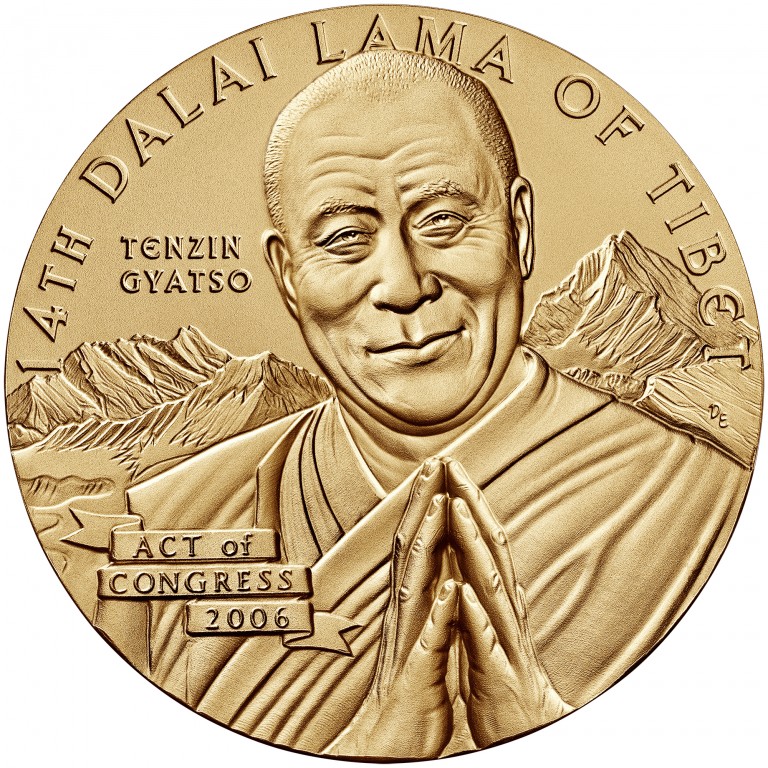 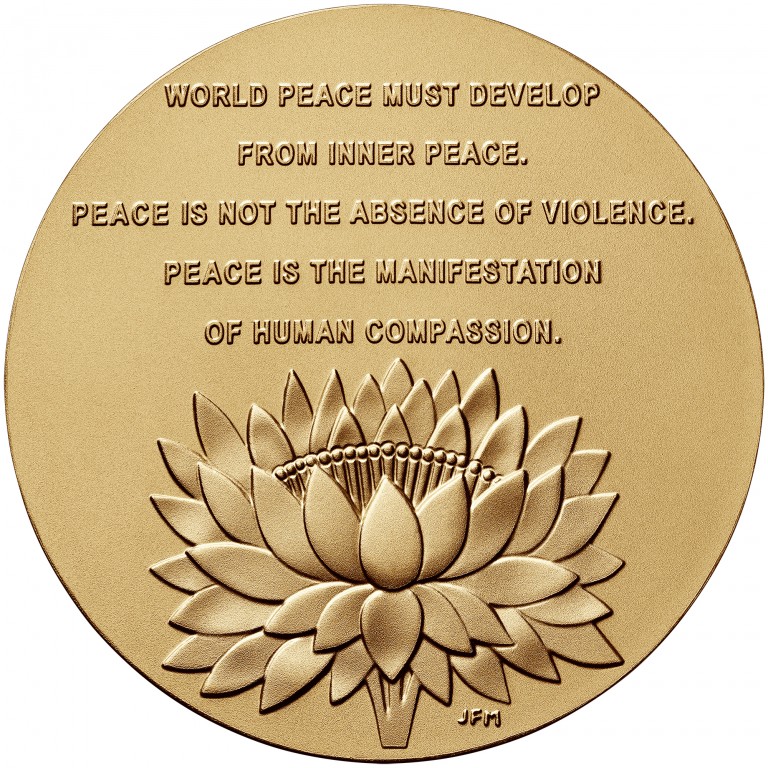 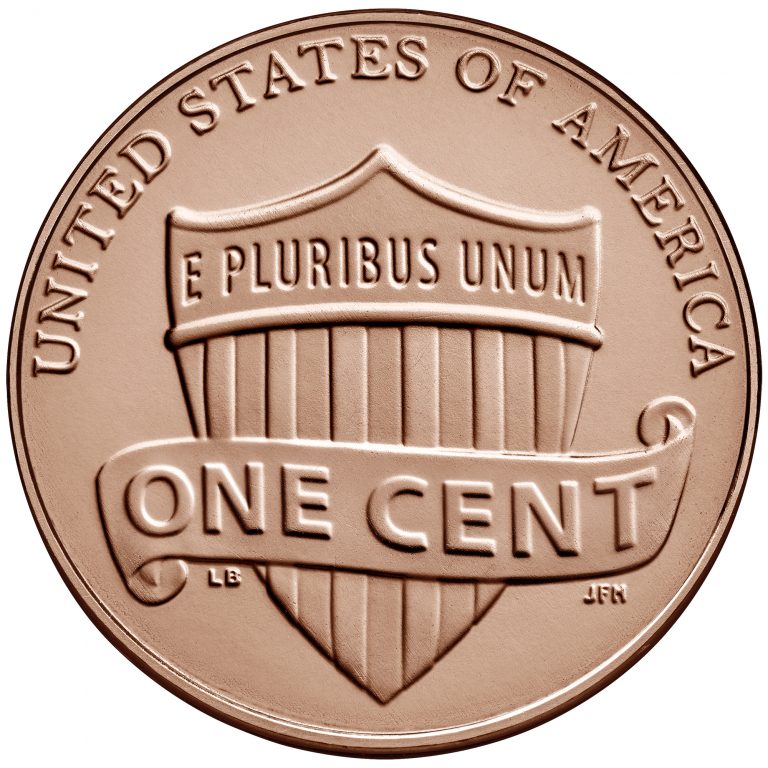