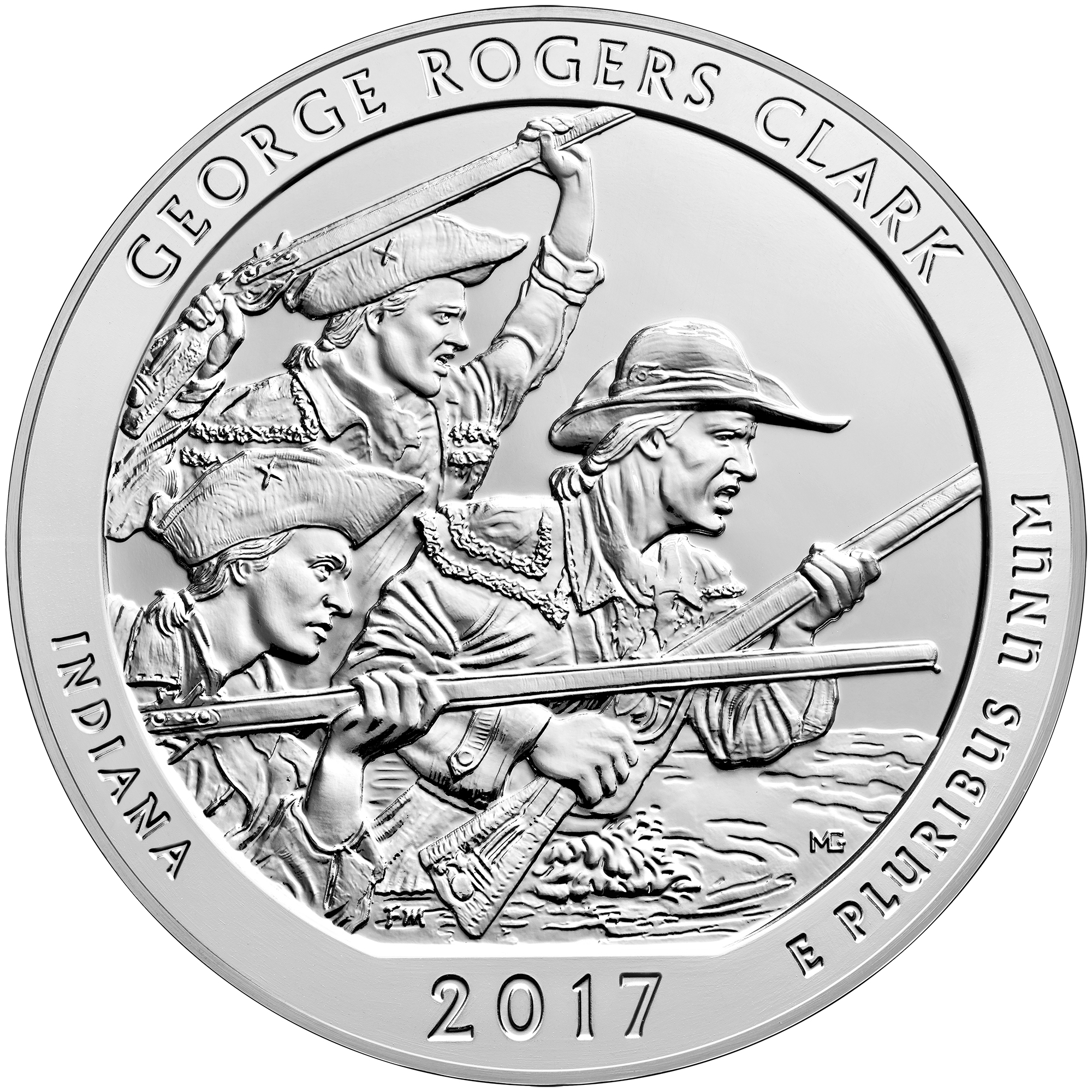 Struck in .999 fine silver at the Philadelphia Mint, the America the Beautiful Five Ounce Silver Uncirculated Coins are three inches in diameter and weigh five troy ounces. Each coin is encapsulated and accompanied by a Certificate of Authenticity.

Pricing for this coin is set at $149.95. However, as with all United States Mint products containing precious metals, this price is subject to change.

Orders will be accepted at the Mint’s online catalog at https://www.catalog.usmint.gov/ or at 1-800-USA-MINT (872-6468). Hearing- and speech-impaired customers with TTY equipment may order at 1-888-321-MINT. Visit us online for information about shipping options at https://catalog.usmint.gov/customer-service/shipping.html.

About the United States Mint
The United States Mint was created by Congress in 1792 and became part of the Department of the Treasury in 1873.  It is the Nation’s sole manufacturer of legal tender coinage and is responsible for producing circulating coinage for the Nation to conduct its trade and commerce. The United States Mint also produces numismatic products, including proof, uncirculated, and commemorative coins; Congressional Gold Medals; and silver and gold bullion coins.  Its numismatic programs are self-sustaining and operate at no cost to taxpayers. The Mint is celebrating its 225th anniversary in 2017 (#USMint225).