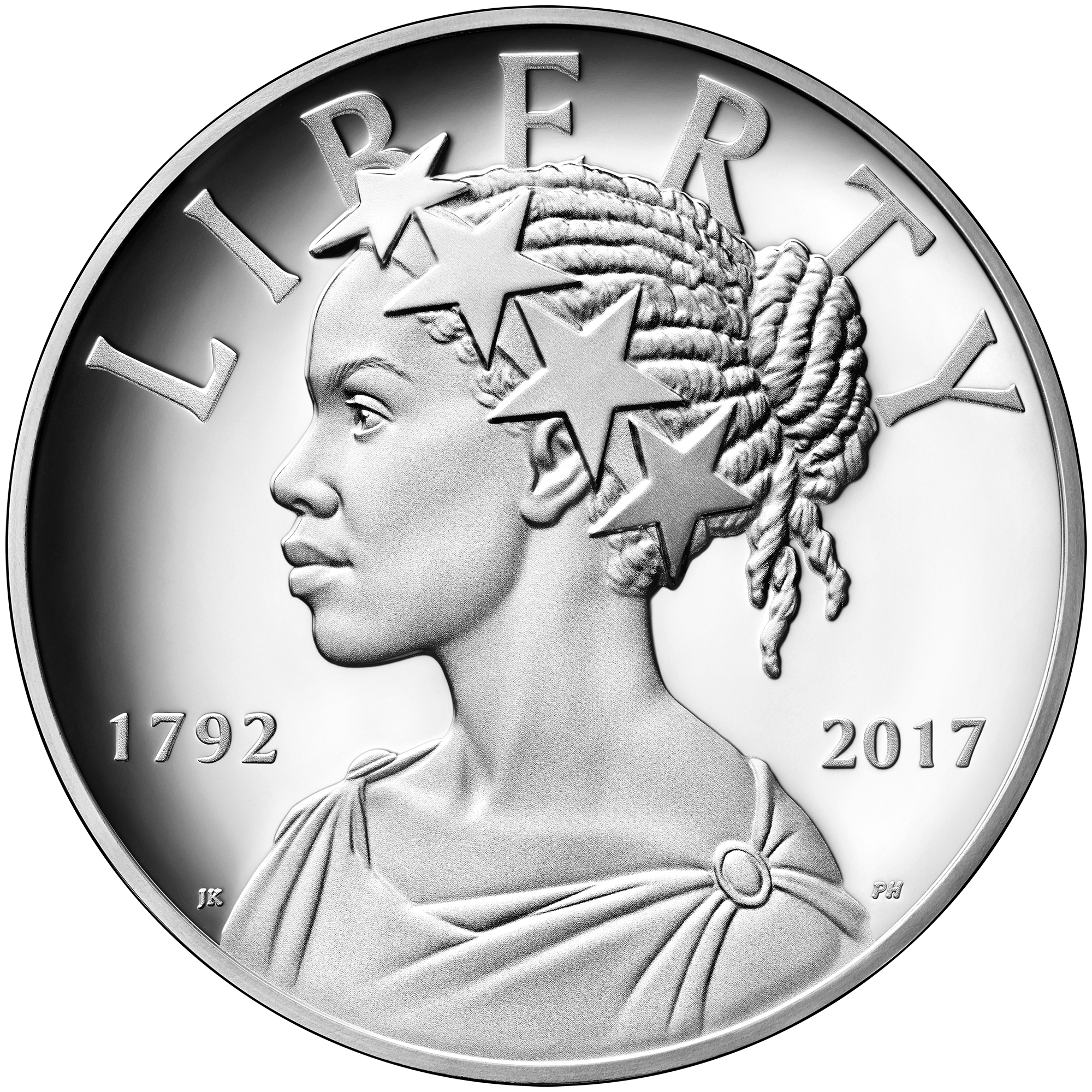 The Mint is issuing this one-ounce proof medal in celebration of its 225th anniversary this year. Struck in 99.9 percent silver at the Philadelphia Mint, it is the medallic counterpart to the gold coin released earlier this year featuring a modern rendition of Liberty.

Each medal is hand packaged in an exquisite, black matte finish presentation case and is accompanied by a companion booklet detailing the evolution of our Nation’s symbol.

The American Liberty 225th Anniversary Silver Medal is priced at $59.95. Orders will be accepted at the Mint’s online catalog and at 1-800-USA-MINT (872-6468). Hearing- and speech-impaired customers with TTY equipment may order at 1-888-321-MINT. Visit us online to learn more about our shipping options.