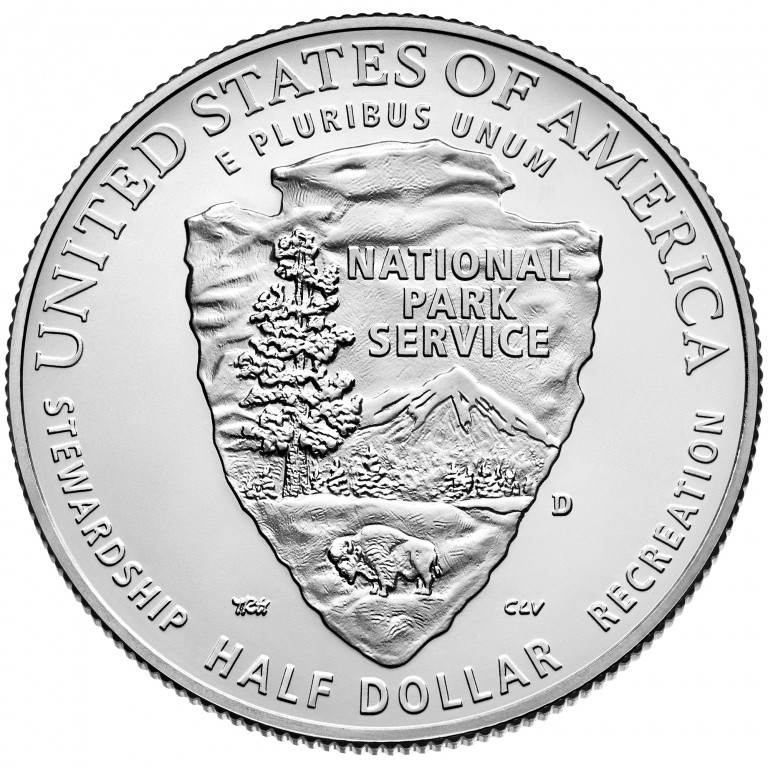 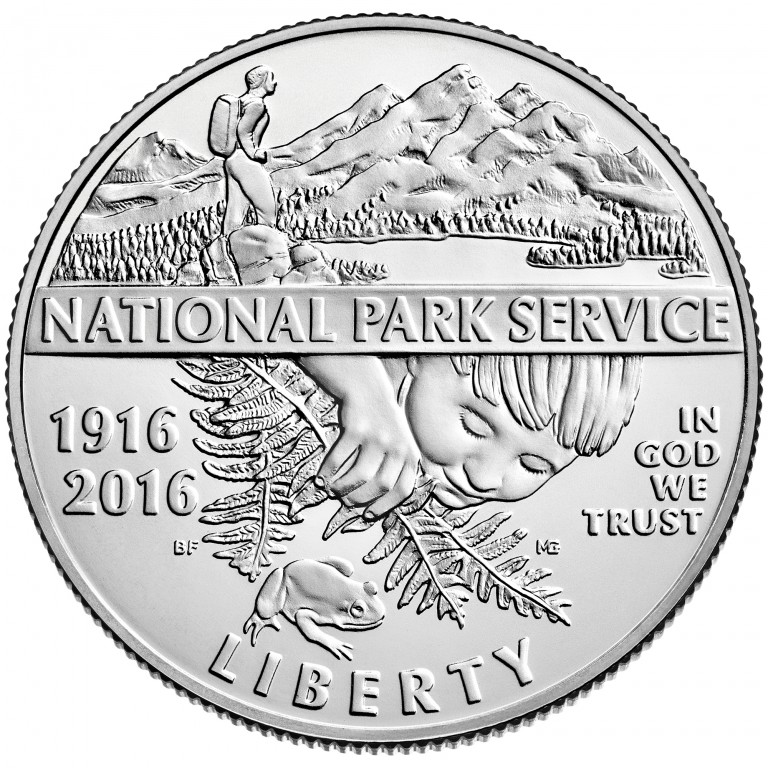 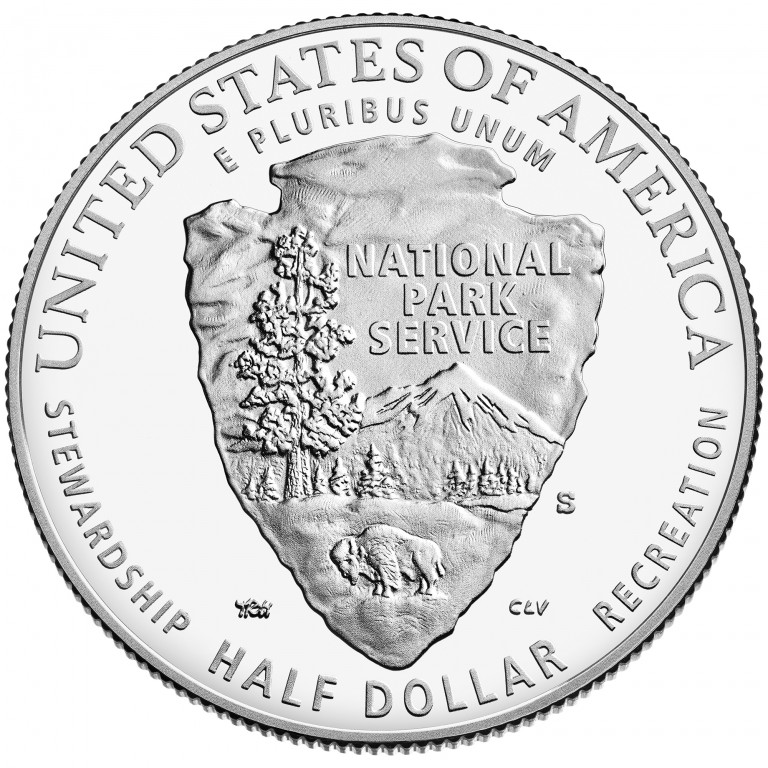 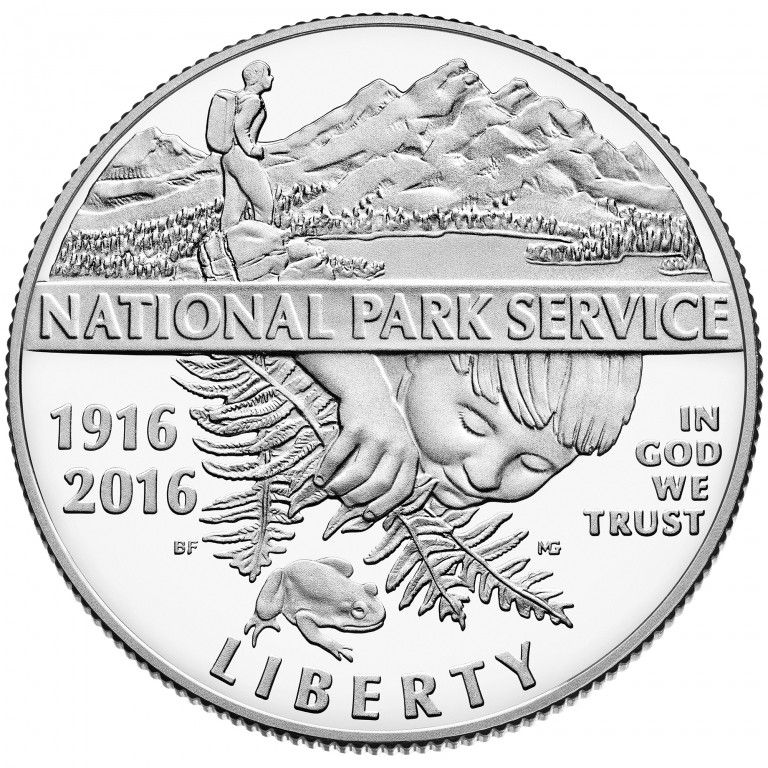 Prices for the coins include surcharges of $35 for each gold coin, $10 for each silver coin and $5 for each half dollar clad coin. The law authorizes the surcharges to be paid to the National Park Foundation for projects that help preserve and protect resources under the stewardship of the NPS and promote public enjoyment and appreciation of these resources.

The clad obverse (heads) design features a hiker discovering the majesty of the wilderness and a small child discovering a frog hiding in ferns, celebrating the diversity and breadth of the National Park Service.