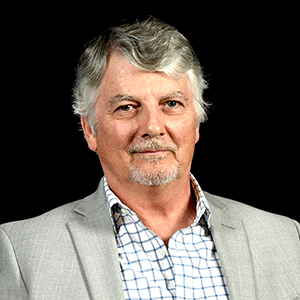 Don Everhart II earned a Bachelor of Fine Arts in Painting from Kutztown State University in 1972. The following year, he joined the Franklin Mint as a designer, where he held the staff sculptor position for five years.

In 1980, he left the Franklin Mint to pursue a freelance career. During this period, his work included figurines, plates, coins, and medals for Walt Disney, Tiffany, the Royal Norwegian Mint, and the British Royal Mint.

Don has received numerous commissions. Most notable of these is Georgetown University’s Sports Hall of Fame, a 24-piece bronze installation.

In addition to international exhibitions, Don’s work is included in several permanent collections, including:

Don is a former president of the American Medallic Sculpture Association (1993-1994) and is a fellow member of the National Sculpture Society.

From 2004 to 2017, he was a U.S. Mint Medallic Artist and designed and sculpted many coins and medals. He designed the reverse and sculpted both sides of the 2014 National Baseball Hall of Fame Commemorative Coin, which won 2016 Coin of the Year. The 2015 March of Dimes Silver Dollar won Most Inspirational in the 2017 Coin of the Year awards.

Don has also won several awards for his work. He received the prestigious American Numismatic Association’s Sculptor of the Year Award in 1994. In February 2018 after his retirement from the Mint, he was awarded the prestigious “Lifetime Achievement Award” from World Coin News in Berlin, Germany.

Don still works on commissions from his home studio in West Chester, Pennsylvania.

Design and Sculpting Credits as a U.S. Mint Medallic Artist

The Secretary of the Treasury selected these designs for use on a coin or medal. The artist also executed the sculpts required to produce these coins and medals.

The Secretary of the Treasury selected this design for use on a coin or medal.

The artist executed the sculpts required to produce these coins and medals.