By Office of Corporate Communications
May 3, 2019

On April 30, 2019, the U.S. Mint released a quarter honoring the American Memorial Park in the Commonwealth of the Northern Mariana Islands (CNMI). Later in the week, on May 3, 2019, the Mint launched another quarter honoring the War in the Pacific National Historical Park in Guam. These quarters are the second and third releases of 2019 as part of the America the Beautiful Quarters® Program.

The American Memorial Park Quarter honors the thousands of American troops and local residents of Saipan who gave their lives during the Marianas Campaign of World War II. The design depicts a young woman in traditional attire at the front of the Flag Circle and Court of Honor. She is resting her hand on the plaque whose text honors the 5,204 service members who died.

The War in the Pacific National Historical Park Quarter honors the bravery, courage, and sacrifice of those participating in the campaigns of the Pacific Theater during World War II. The design depicts American forces coming ashore at Asan Bay, strengthening the number of troops on the island in the fight for Guam and its eventual liberation. 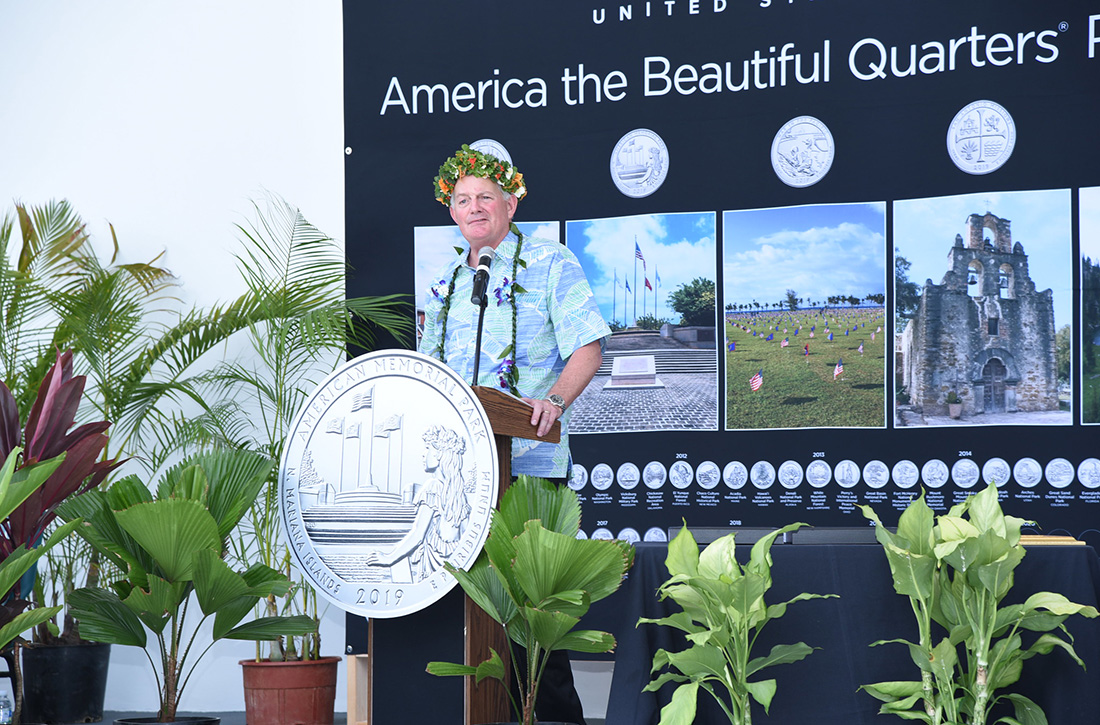 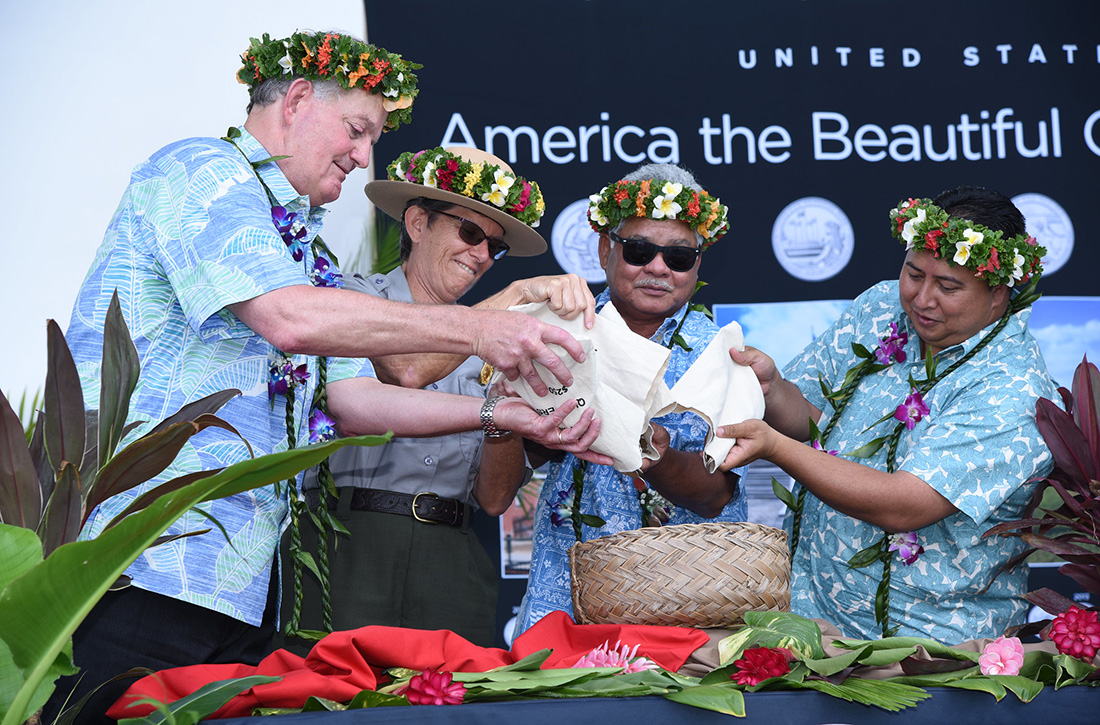 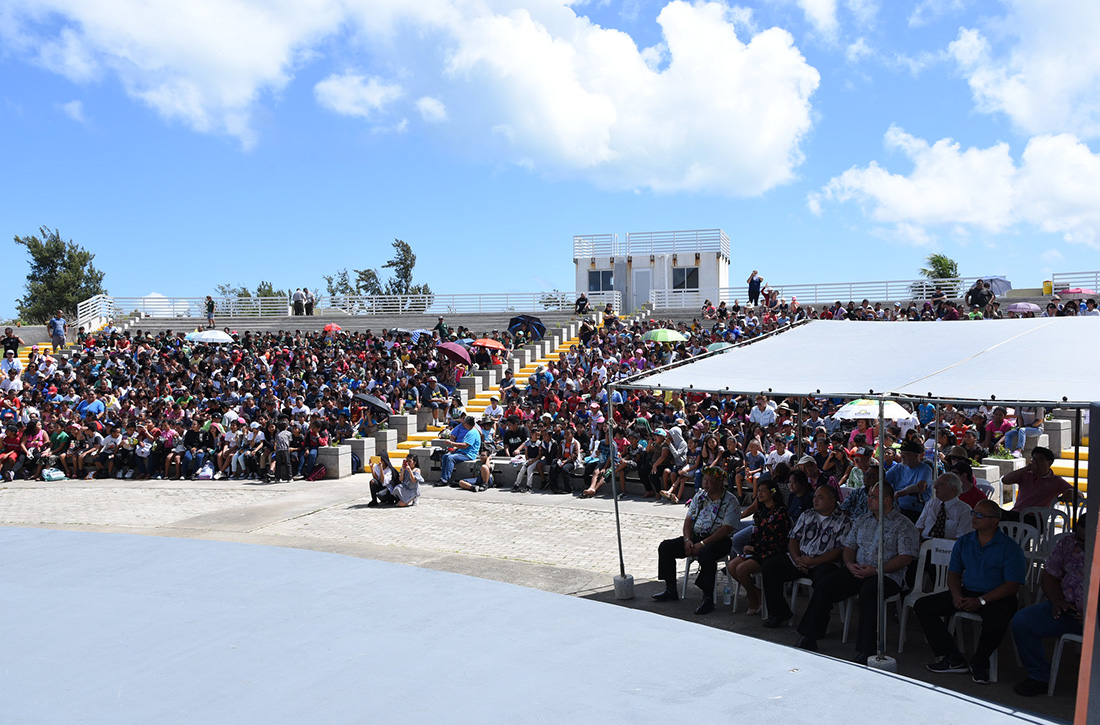 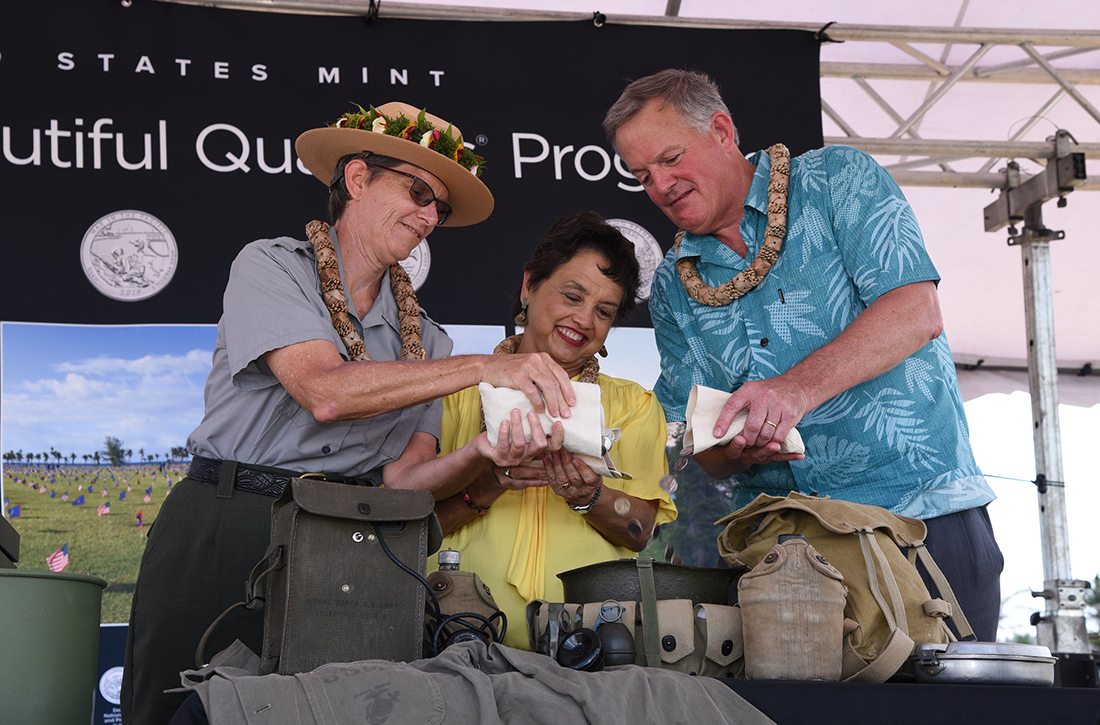 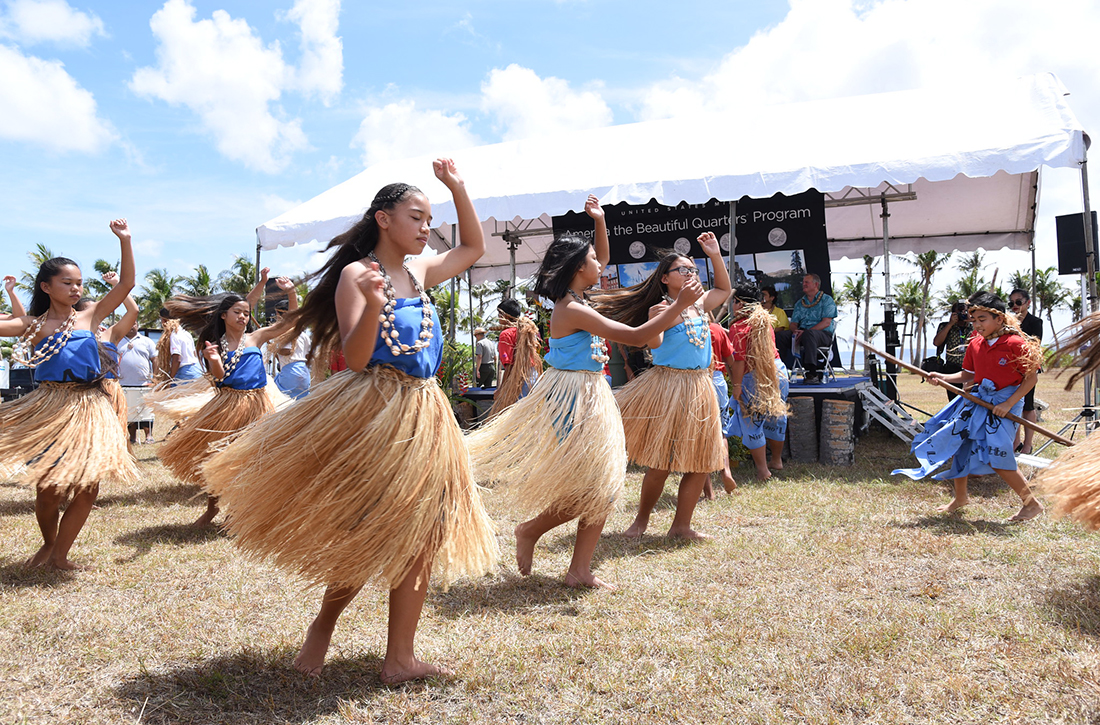 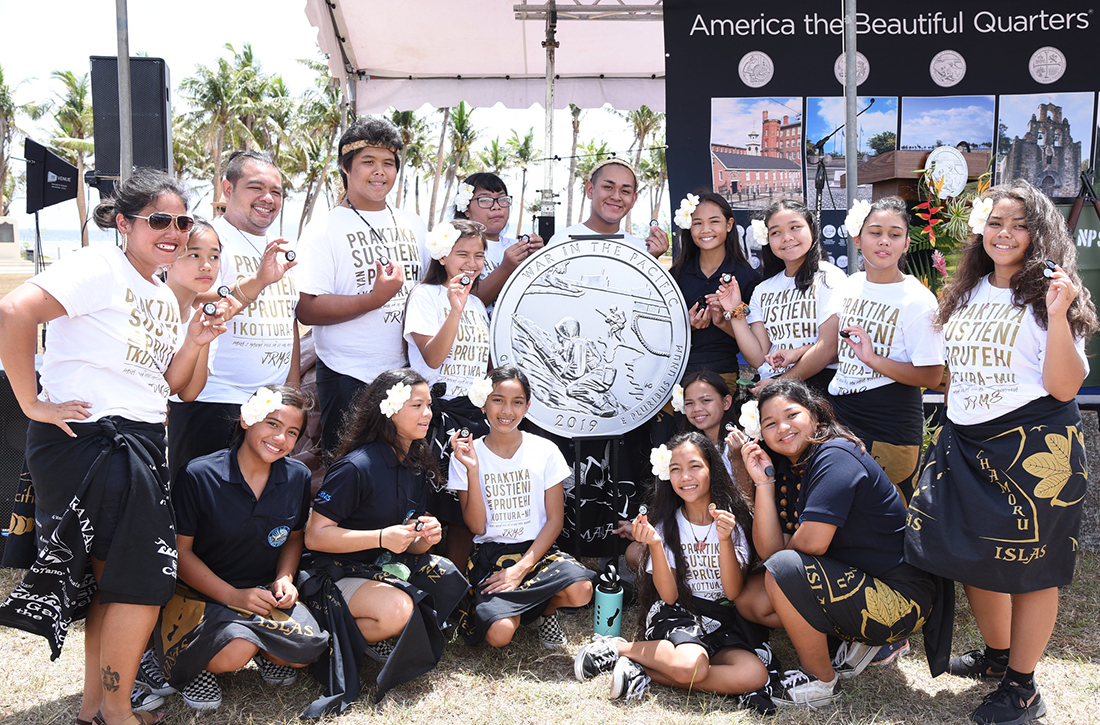 Play Coin Memory Match using America the Beautiful quarters, including the American Memorial Park in the Northern Mariana Islands and War in the Pacific National Historical Park in Guam.

Try your hand at finding key terms relating to the 2019 Guam and Northern Mariana Islands in Word Quest. This game is a supplemental tool to reinforce key terms for students learning about War in the Pacific National Historical Park and American Memorial Park.

Interested in educational resources related to the Northern Marianas Islands and Guam? Check out the following free lesson plans: