After the program ended, the design on the back of the one-cent coin changed to represent the unity of the states, which President Lincoln worked so hard to restore and preserve. 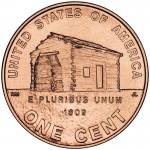 Birth and Early Childhood in Kentucky 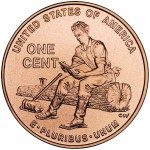 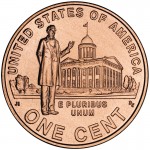 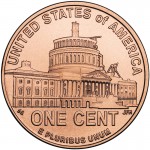