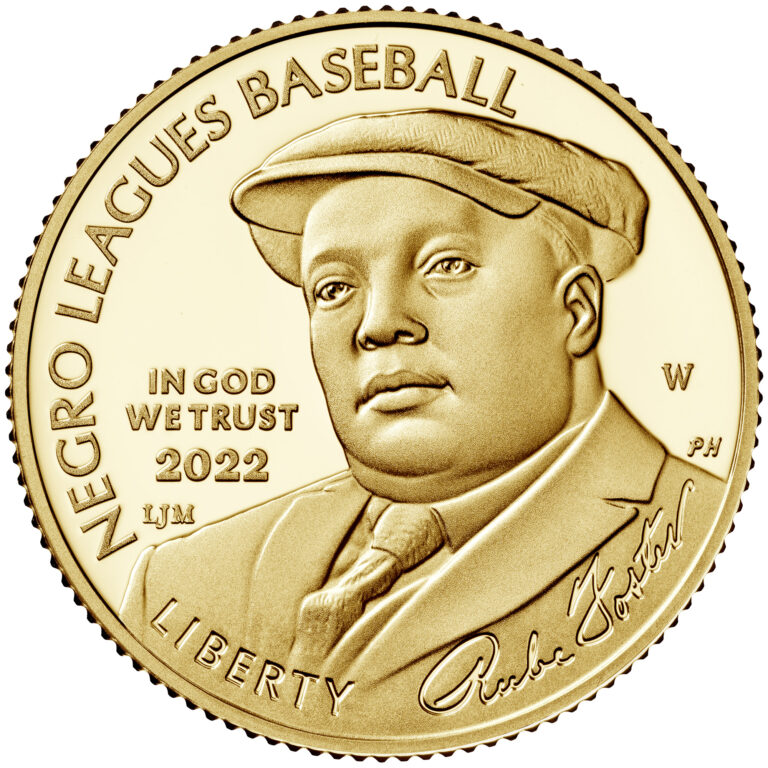 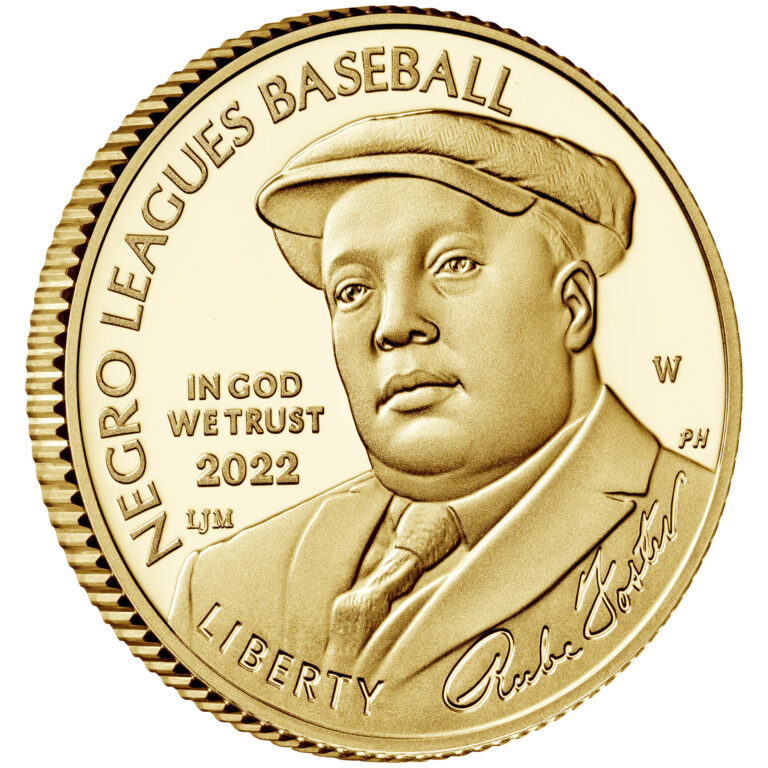 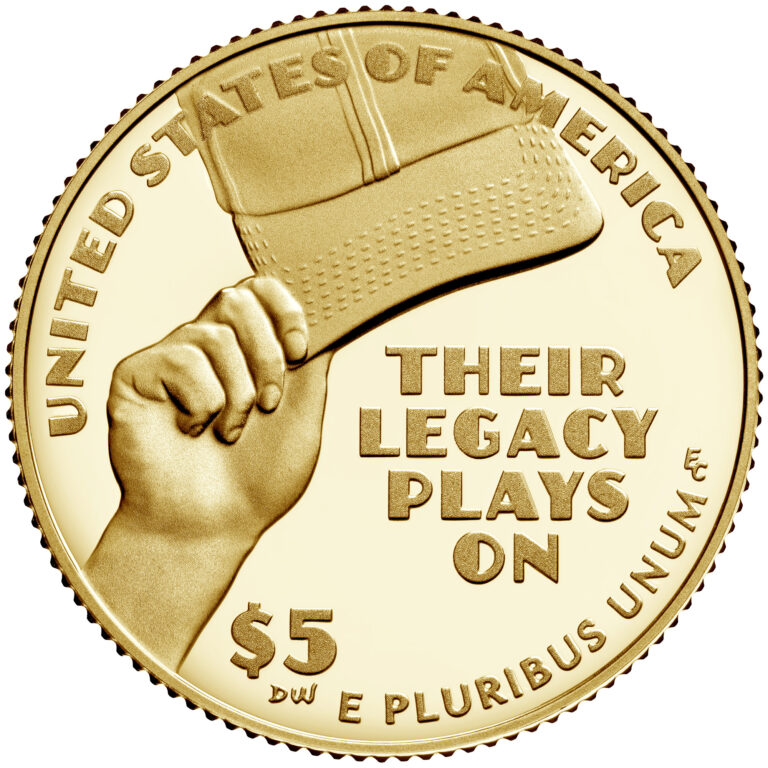 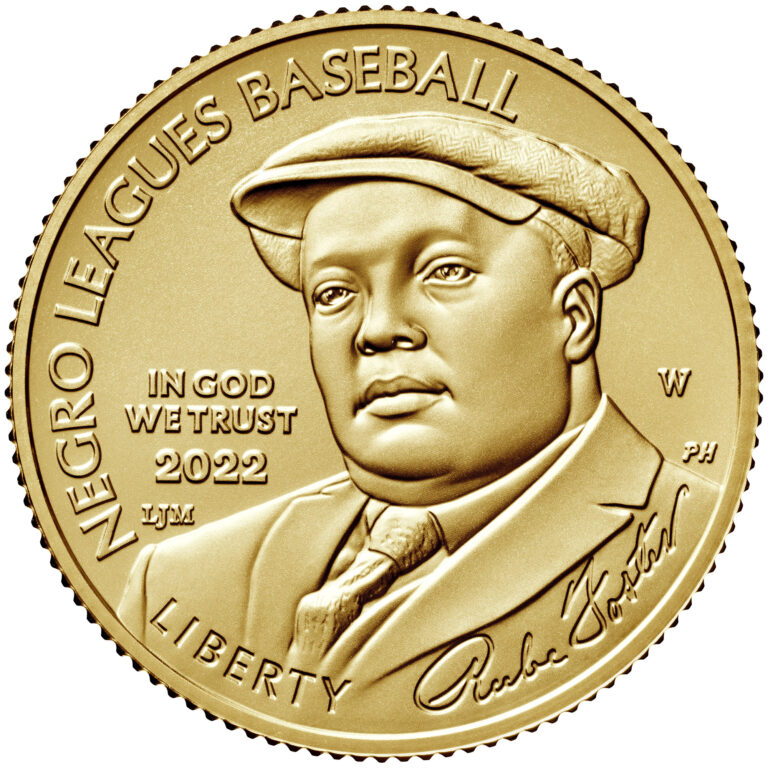 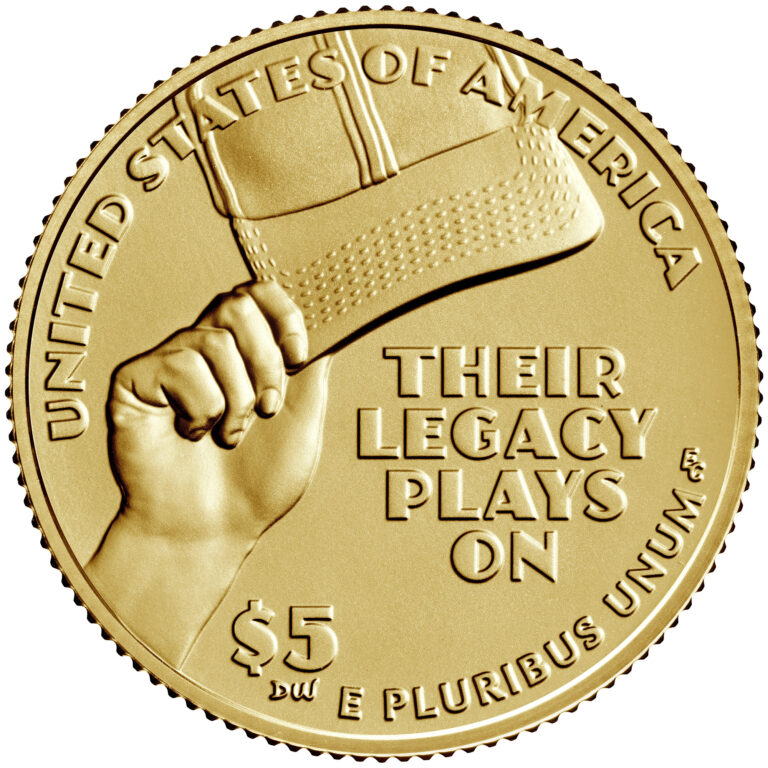 In 2022, the U.S. Mint will release the Negro Leagues Baseball $5 Gold Coin as part of the Negro Leagues Baseball Commemorative Coin Program. It celebrates the establishment of the Negro National League, the first successful, organized professional African American baseball league in the United States. The Mint will strike $5 gold coins, $1 silver coins, and half dollar clad coins with different designs as part of the program.

The reverse (tails) design depicts the gesture of tipping one’s cap, an important sign of respect for players.