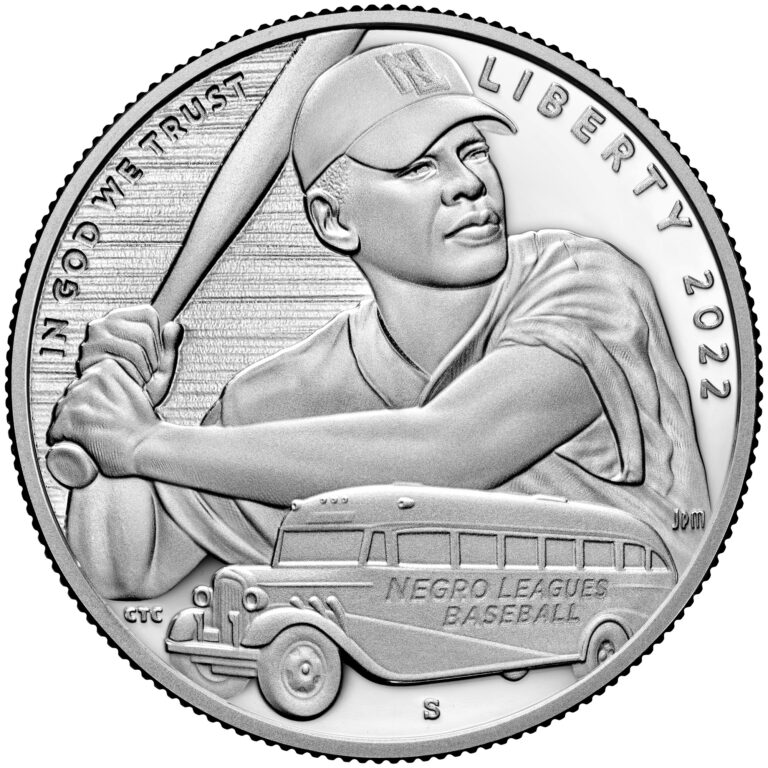 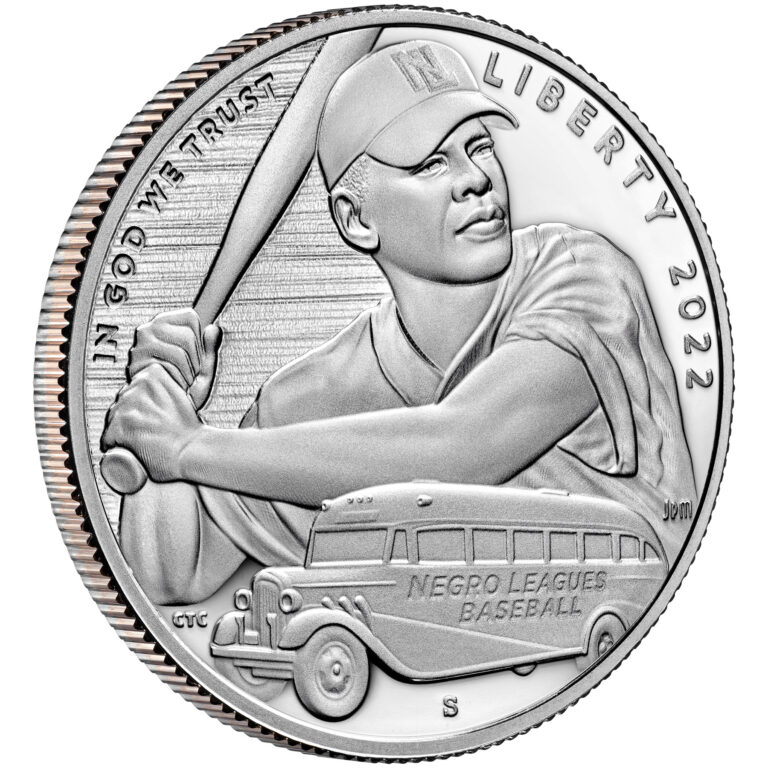 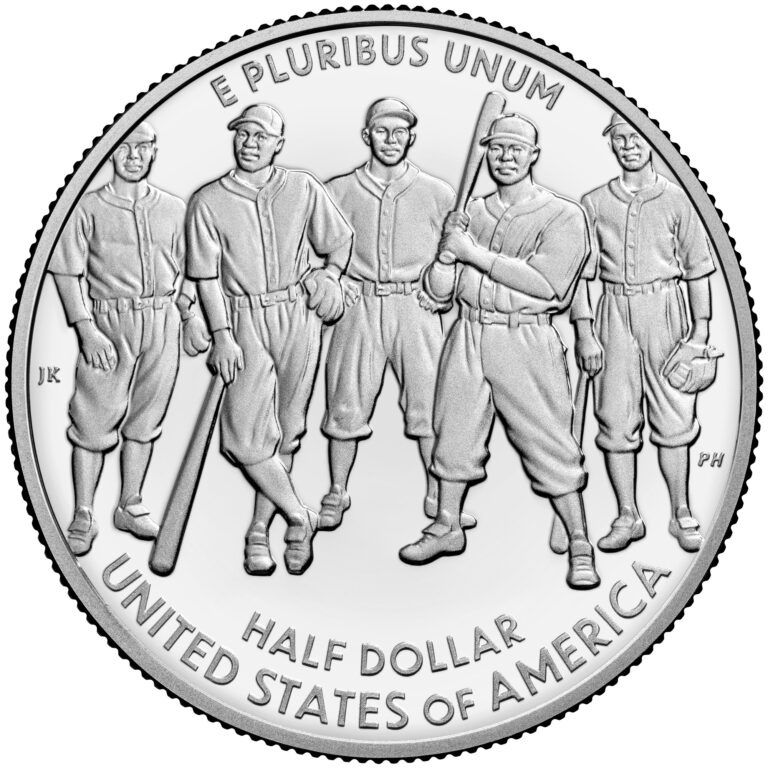 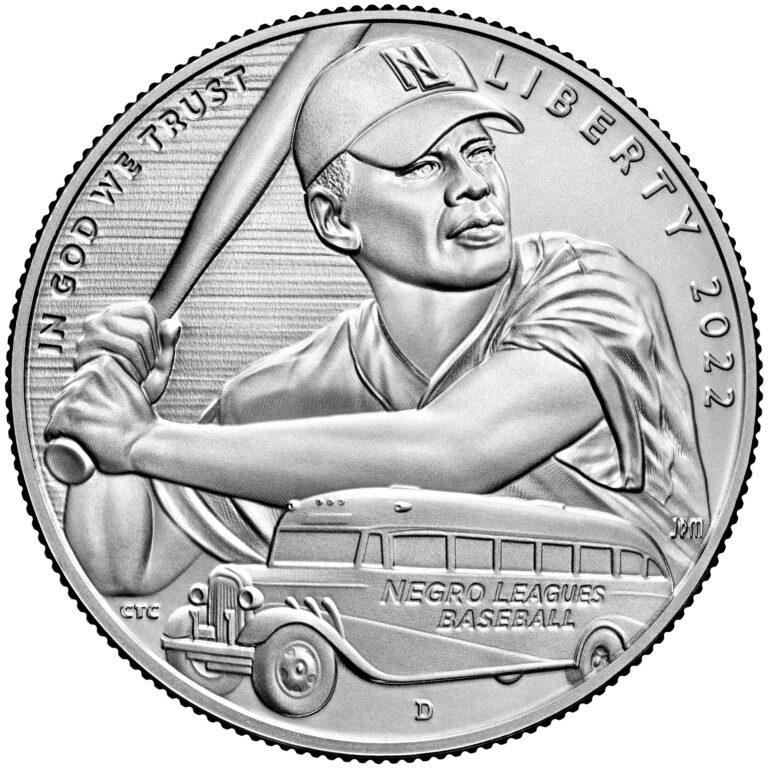 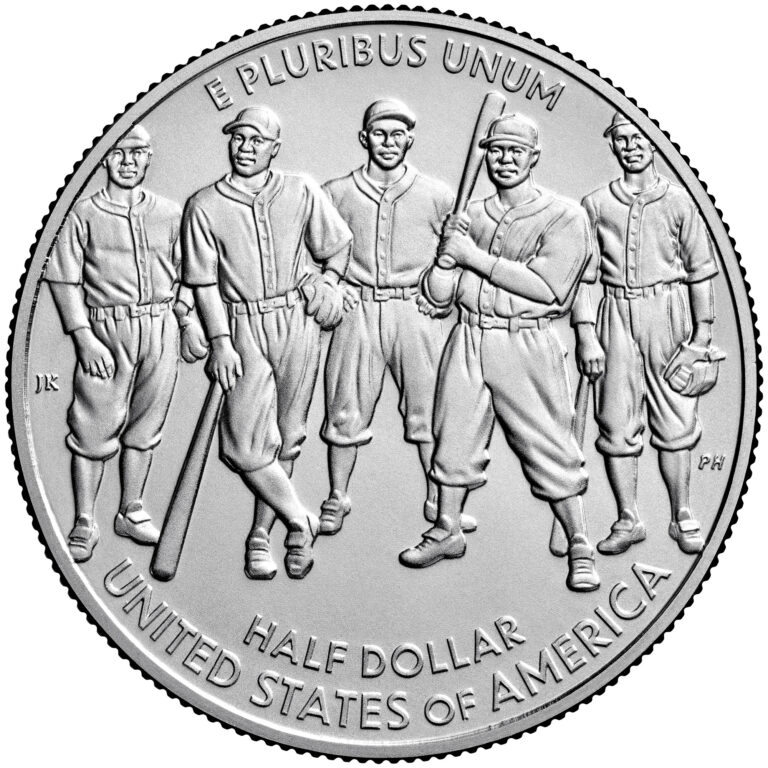 In 2022, the U.S. Mint will release the Negro Leagues Baseball Clad Half Dollar as part of the Negro Leagues Baseball Commemorative Coin Program. It celebrates the establishment of the Negro National League, the first successful, organized professional African American baseball league in the United States. The Mint will strike $5 gold coins, $1 silver coins, and half dollar clad coins with different designs as part of the program.

The obverse (heads) design depicts a Negro Leagues tour bus that served as their home on the road when players were refused entry to hotels and restaurants. The batter exemplifies the determination to play the game he loves, regardless of challenging circumstances.